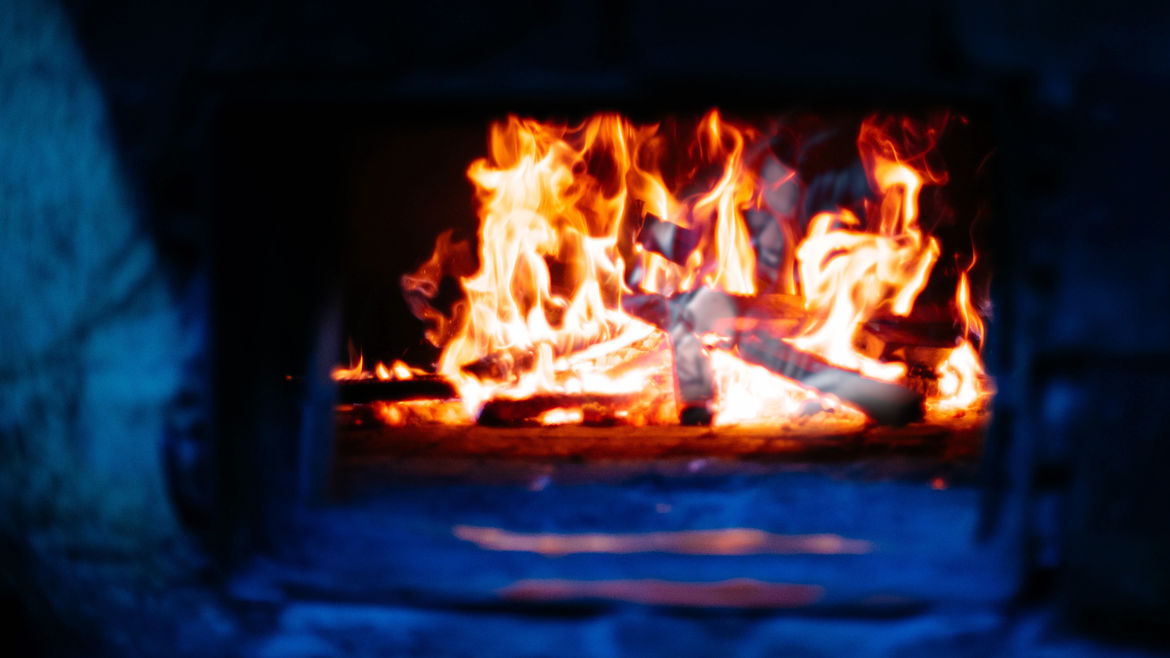 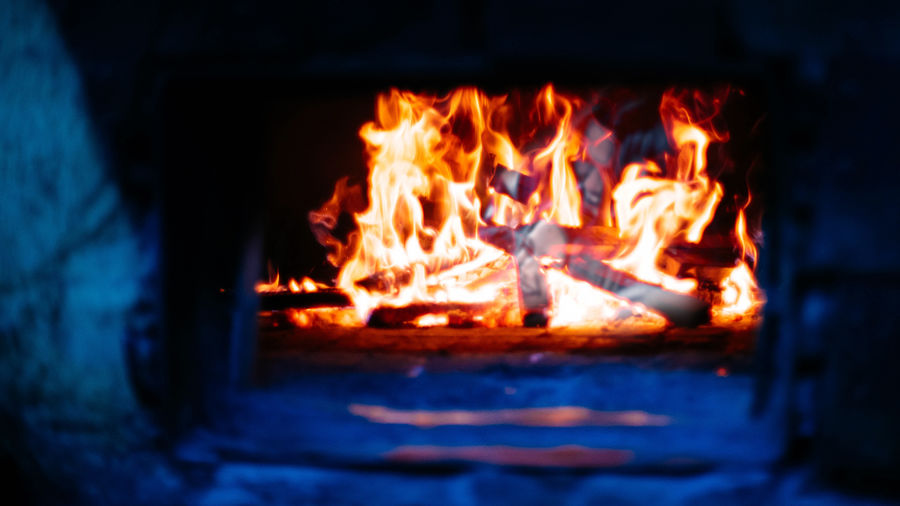 Photographs by Rawpixel and chuttersnap/Unsplash; photo illustration by Matt Ortile

Learning to Fly: When You Have to Be Your Own Parent
Shelby Vittek

Loving Your Immigrant Parents, Superstitions and All
Jinnie Lee

When My Grandfather Dies, No One Will Say He Was “Gone Too Soon”

When my grandfather threatened to kill himself, I began to wonder if, as he sees it, he has effectively stopped living.

Before I visited the Partition Museum, I had a sense that all the years of self-erasure could be undone if I just heard, watched, read enough. Now I’m beginning to rethink that strategy.