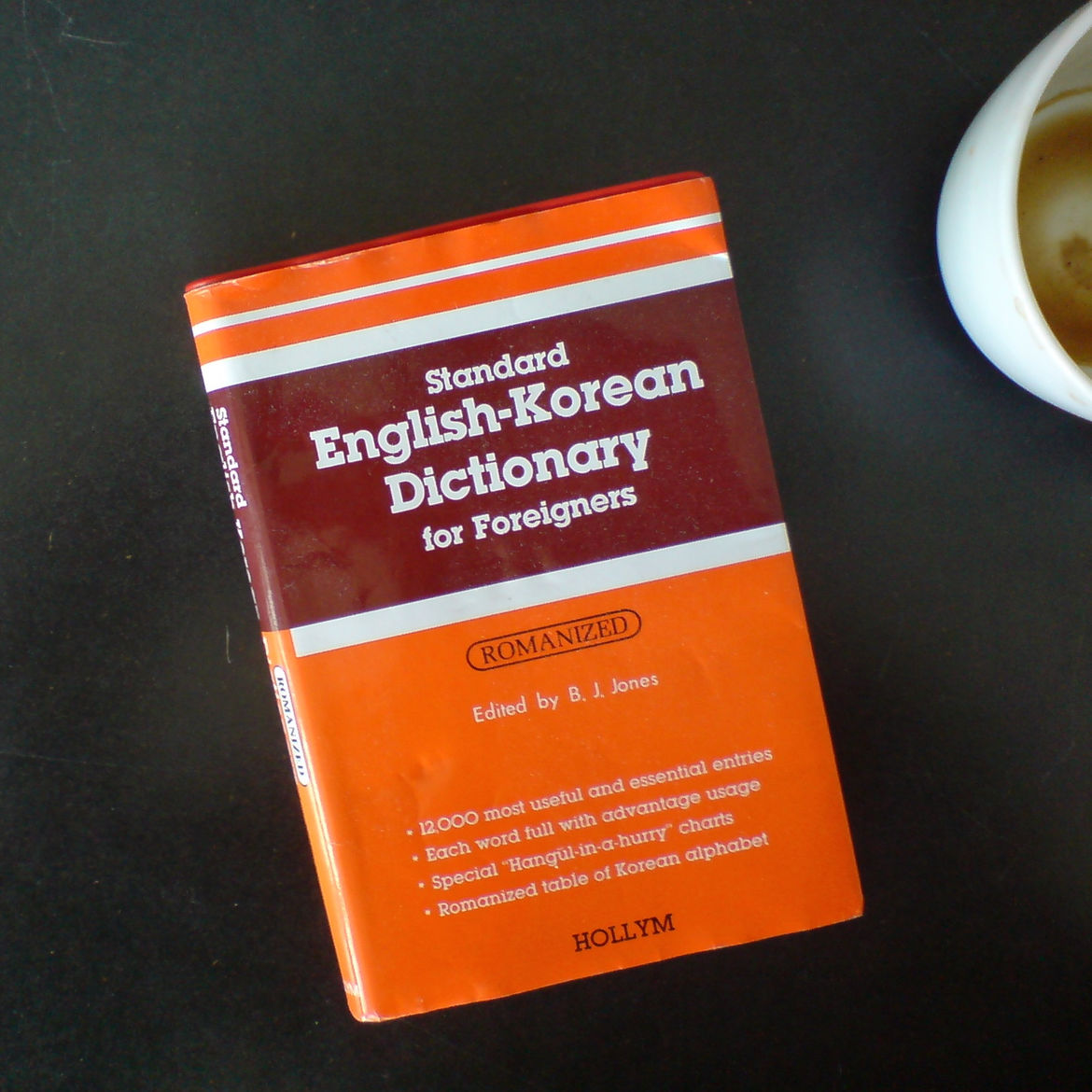 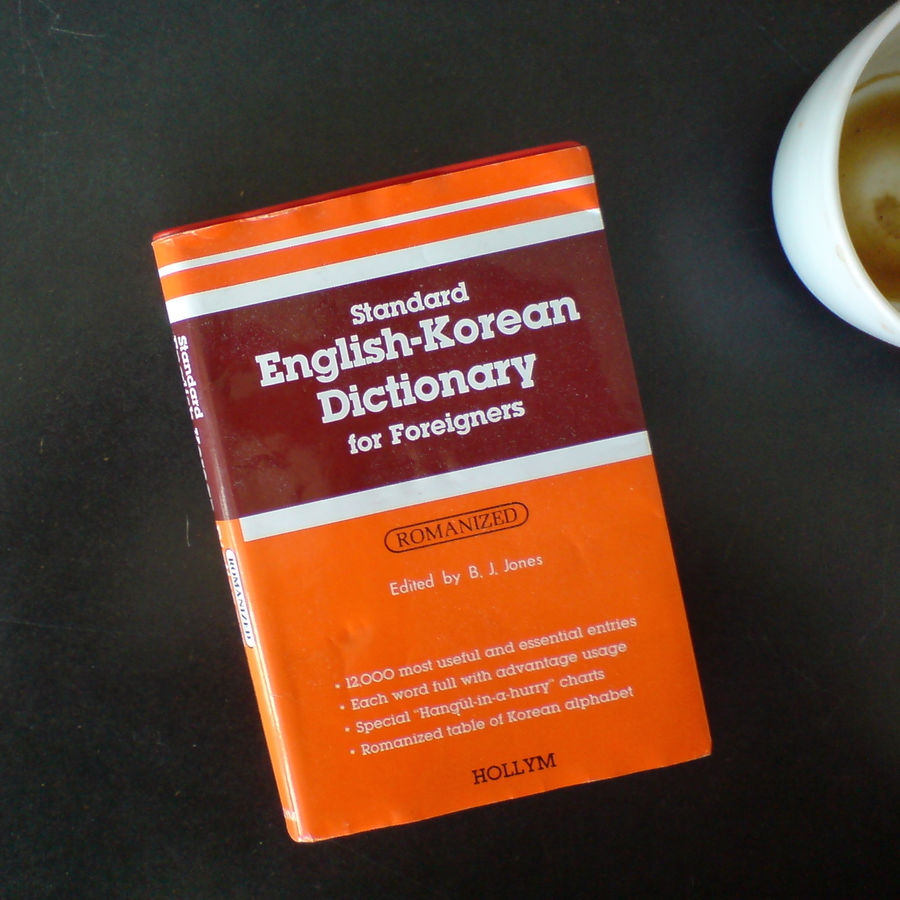 What I Saw When My Father Wrestled Cousin Pedro
Marcos Gonsalez

What Has Feminism Looked Like in My Grandma’s Life?
Sarah Wang

The Rhythms We Keep Since My Mother’s Stroke
DéLana R.A. Dameron
People | Generations

What I’ve Learned About Outrage

There’s a lot to be outraged about. But when my anger is visited on people close to me, something needs to change.