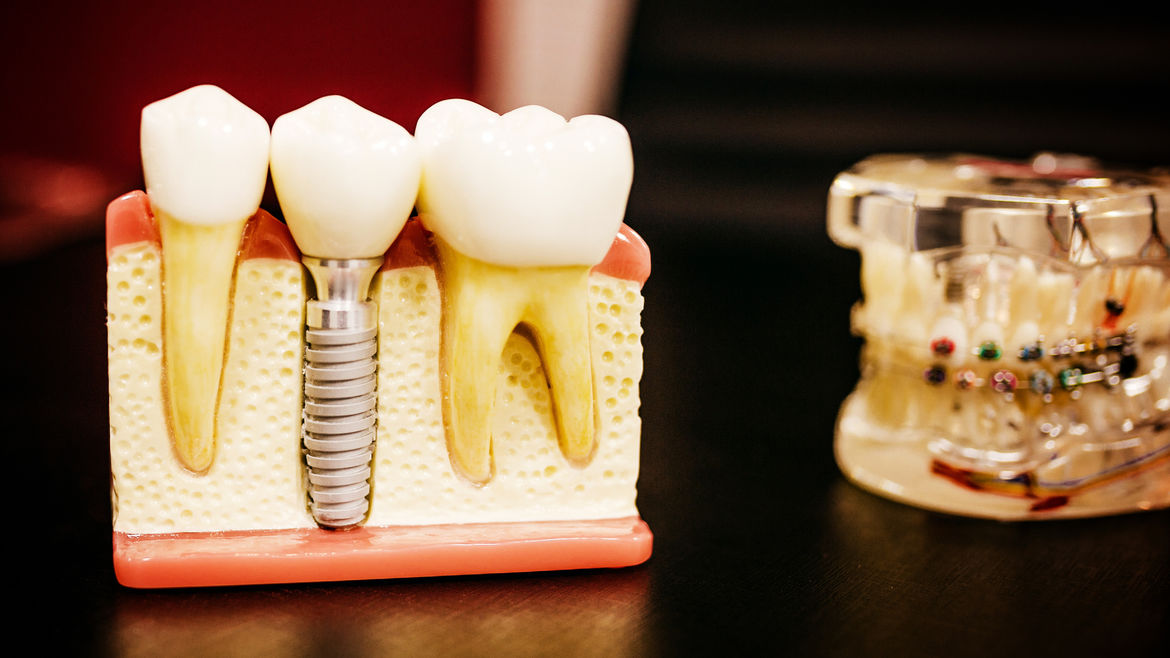 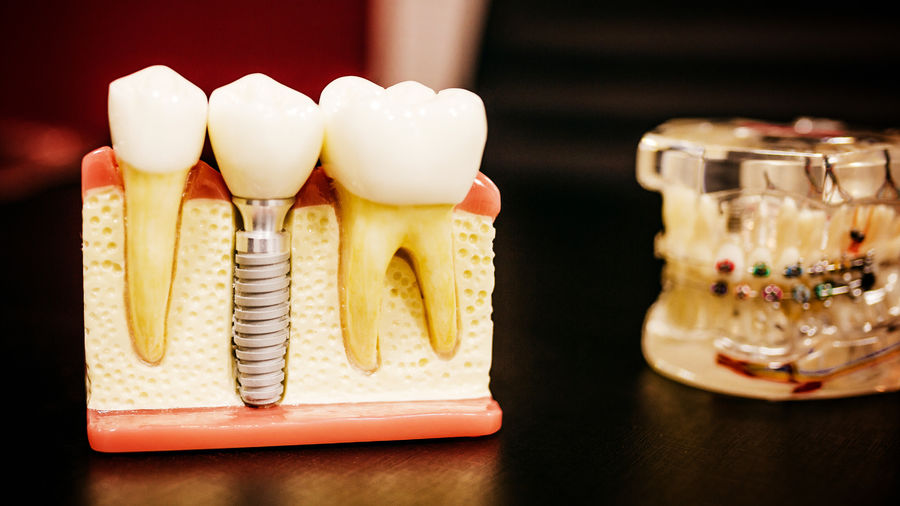 As the dentist works, her giant belly touches my arm and my head, and I think the baby kicks me.

Even at their best, in-laws were the occupational hazard of loving someone else.