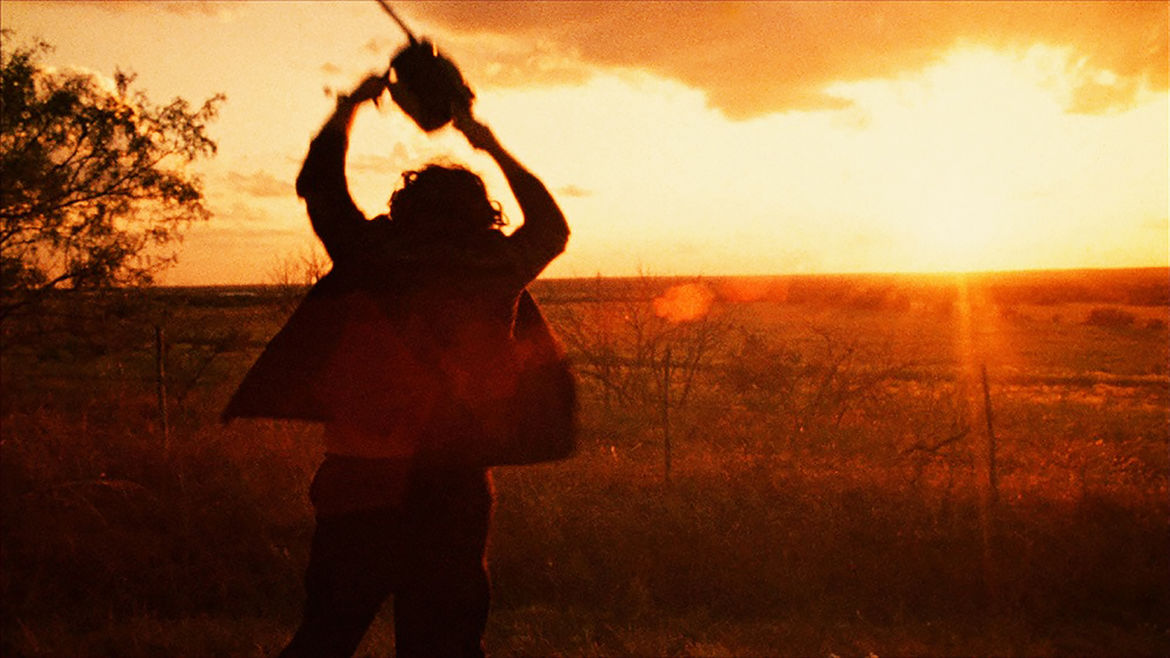 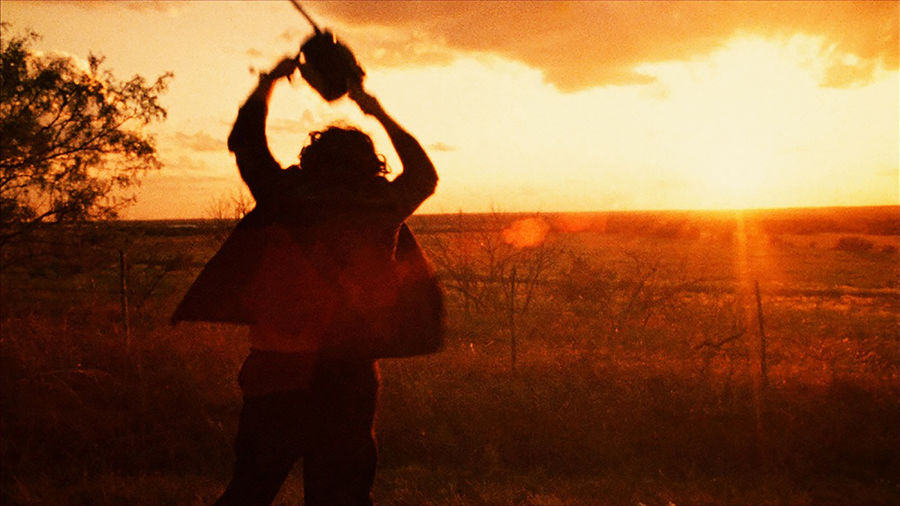 Despite Its Dark Ending, ‘Ginger Snaps’ Still Made Me Want a Sibling
Miyako Pleines
Columns | The Curse

This is The Curse, a column by Miyako Pleines about the poetry and persuasion of horror films.

Miyako Pleines
Miyako Pleines is a Japanese and German American writer living in the suburbs of Chicago. She holds an MFA in creative writing from Northwestern University, and her work has appeared in Electric Literature, The Rumpus, the Ploughshares blog, and others. She writes a column about birds and books for the Chicago Audubon Society, and you can follow her on Instagram @literary_miyako. Links to her work can be found on her website, miyakowrites.com.
+ Follow

Despite Its Dark Ending, ‘Ginger Snaps’ Still Made Me Want a Sibling

My preoccupation with suicide was less about actually dying and more about grappling with my own sense of agency in the world.

Tura Satana Taught Me to Find Power in My Asian Identity

At times, I’d like a woman to be the one in pursuit.