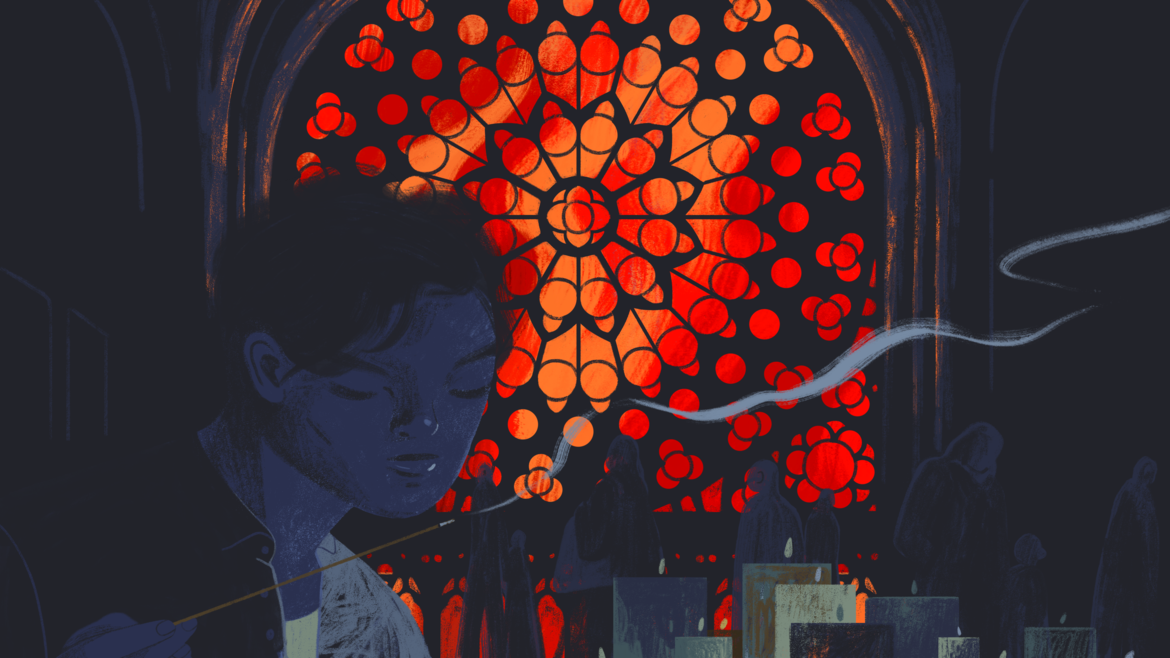 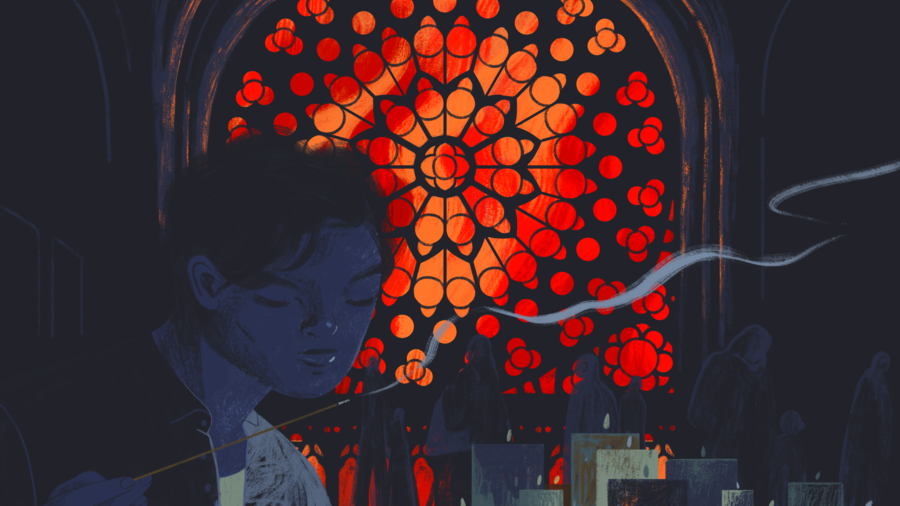 In Elizabeth Taylor’s White Diamonds, I Find the Women of My Family
Mishka Hoosen