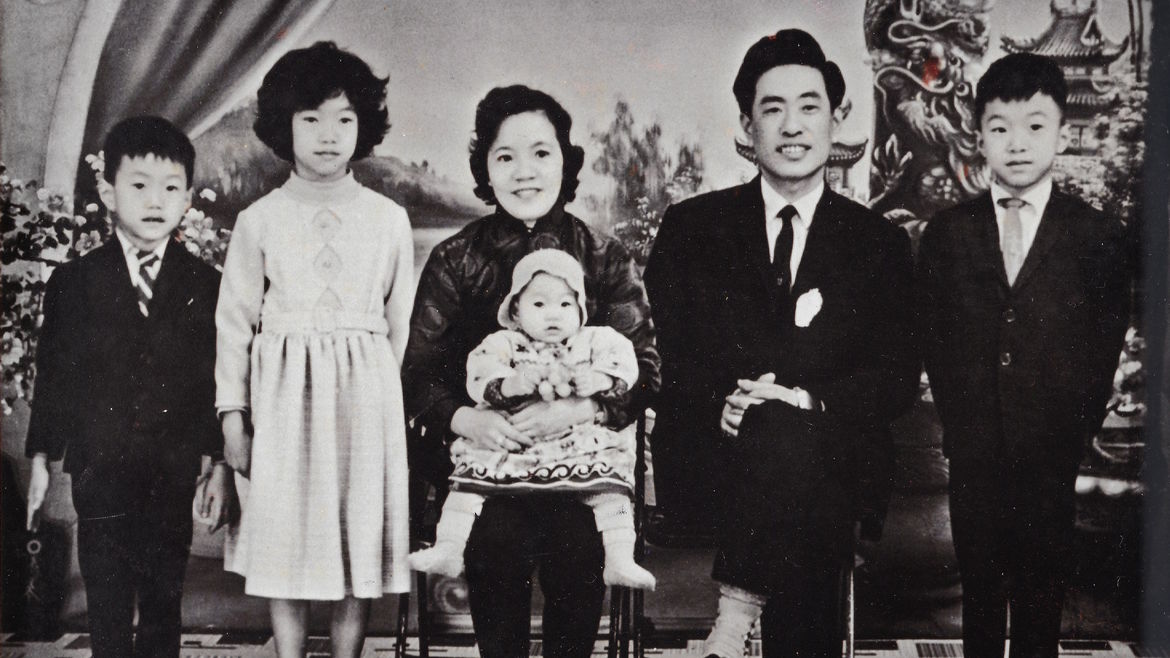 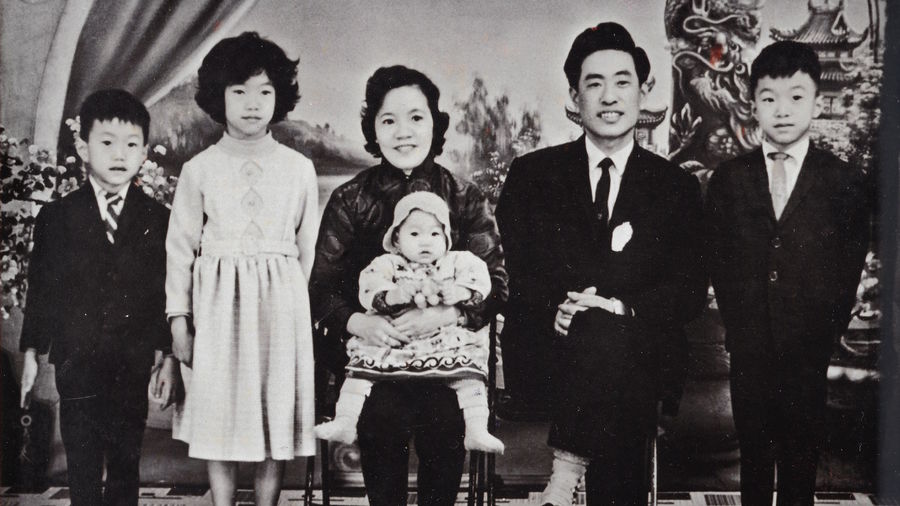 It looks so ancient,Everyone looks so young.

My father’s experiences with racism are mostly limited. Or they’re uneventful. When recalling how the chairman of surgery often confused him with the only other Asian resident at the University of Washington—a Japanese man named Tom—he laughs.

Alexis Cheung is nonfiction writer. Her essays and reporting have appeared in The New York Times, T, New York, The Believer, Los Angeles Review of Books, among other publications. Originally from Hawaii, she currently lives in New York.

Eulogy for a Home: Tehran Revisited

Do my loved ones buried in Iran, my generational roots in the land, allow the country to continue to feel like home?