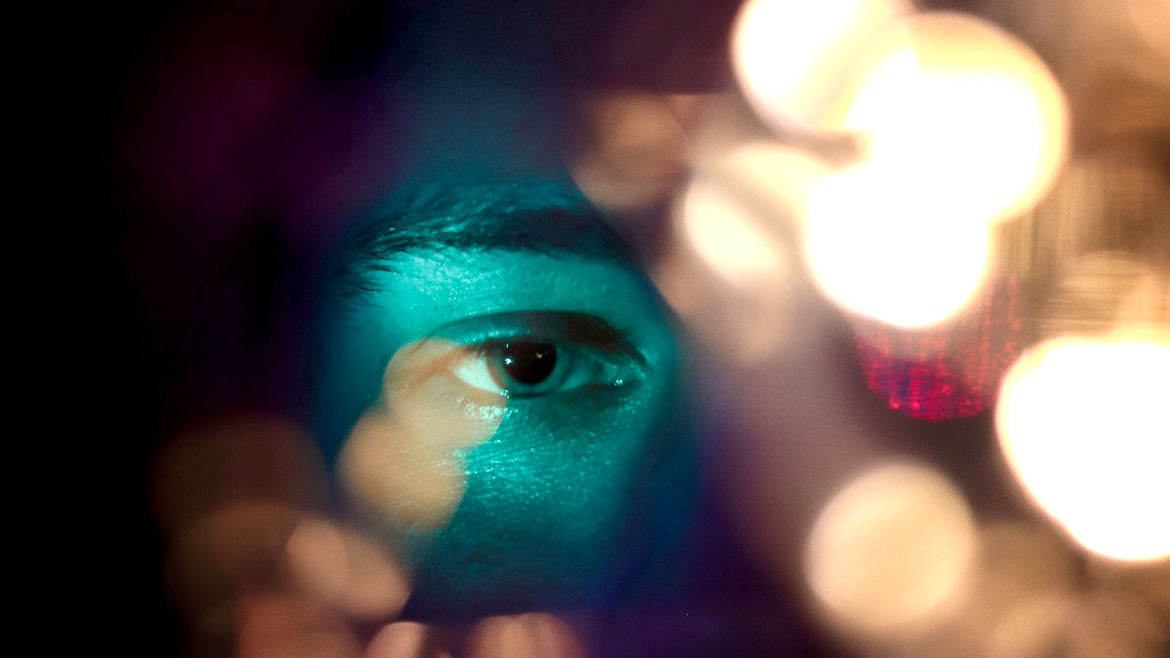 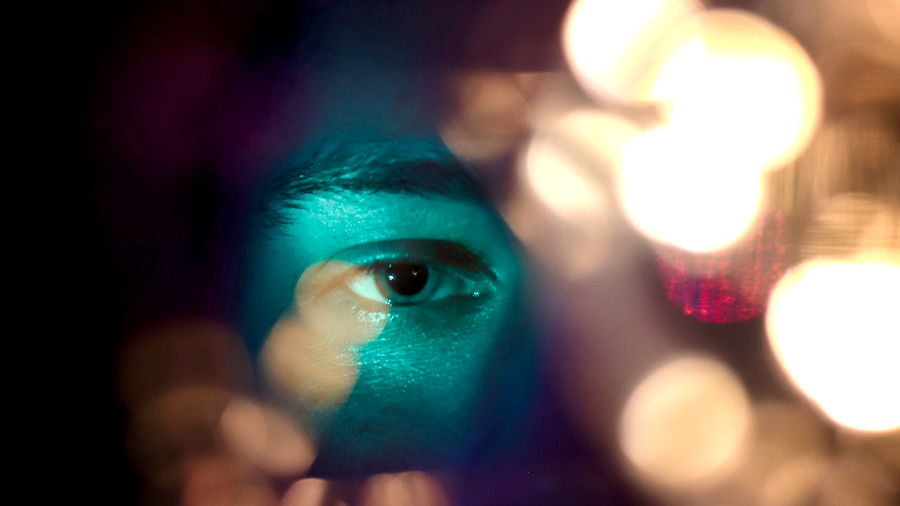 What It Means to Be Trans in My Tiny Town
s.e. smith

How to Come Out in French
Camille Beredjick
Culture | Queer Life

The Picture of Dorian Gray

The Picture of Dorian Gray

Michael Elias is a writer of prose, poetry, essays, plays, and anything in-between. You can find them published in Homologylit, Gold Flake Paint, Jewish News Detroit, The Niche, Harana Poetry, Pass The Mic, and elsewhere. They are currently studying comparative literature, history, and arts at the Hebrew University of Jerusalem.