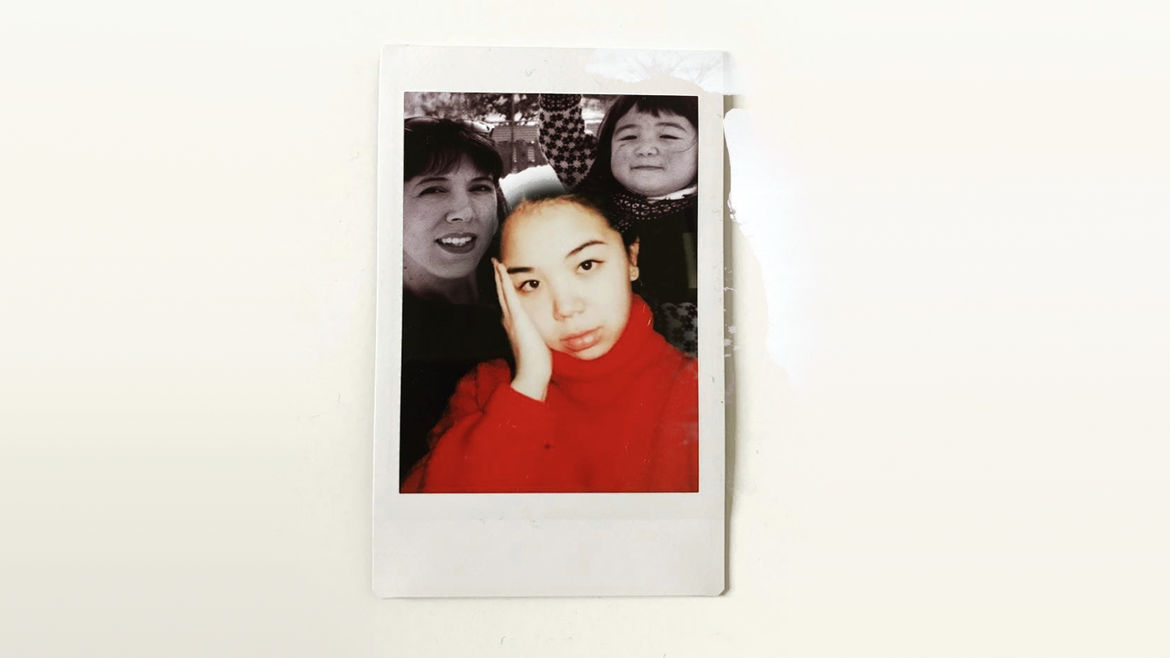 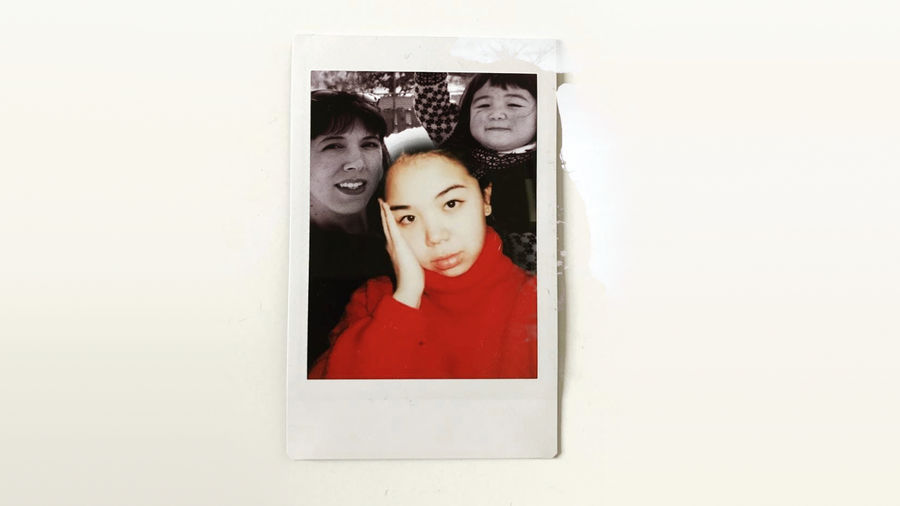 How Human Kindness Helps Us Weather the Storms
Veronica Walsingham

On OCD, My Mother, and the Ways I Learned to Let Go
Alexa Abdalla

Mia is a reporter and writer based in Chicago. Read her work at miasato.com.