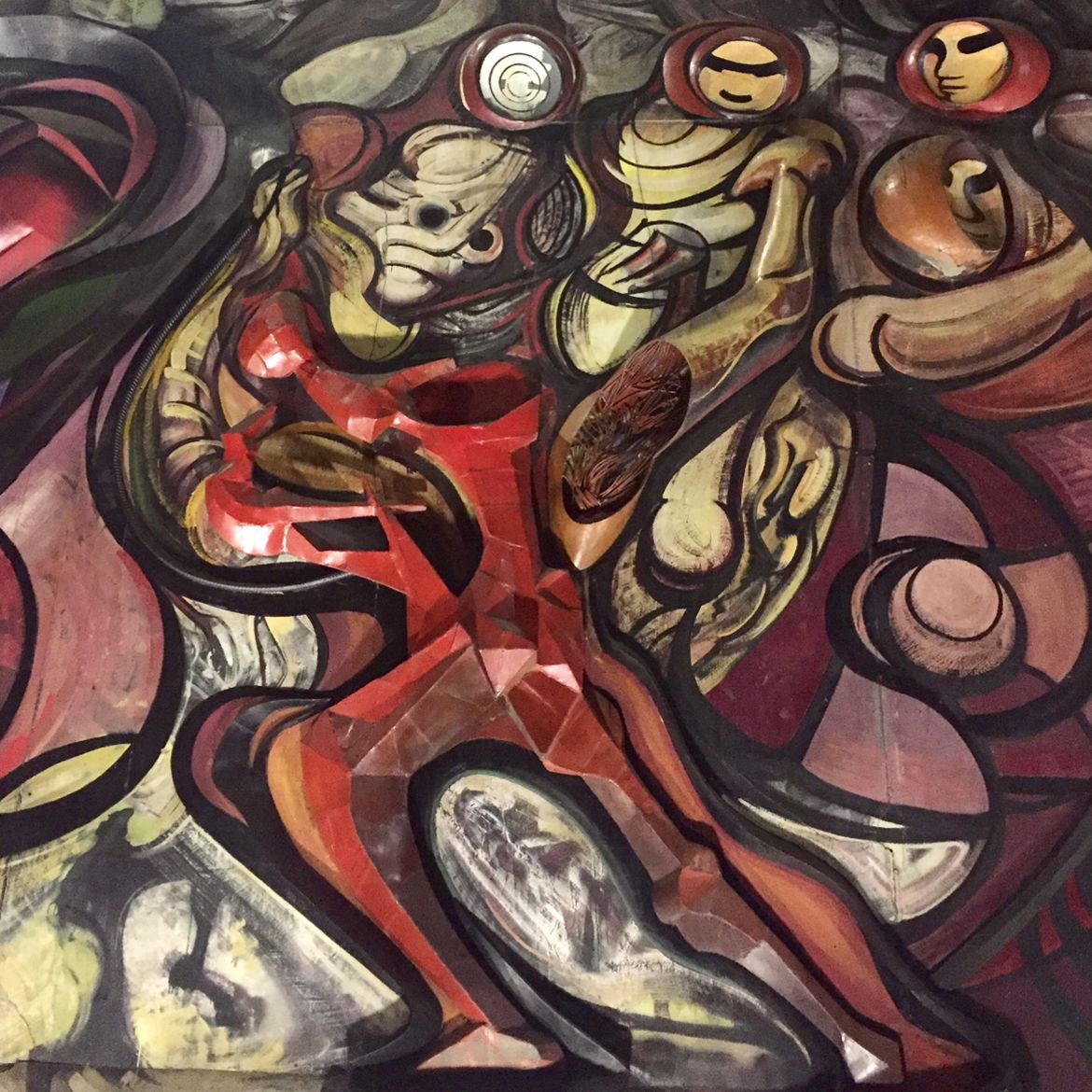 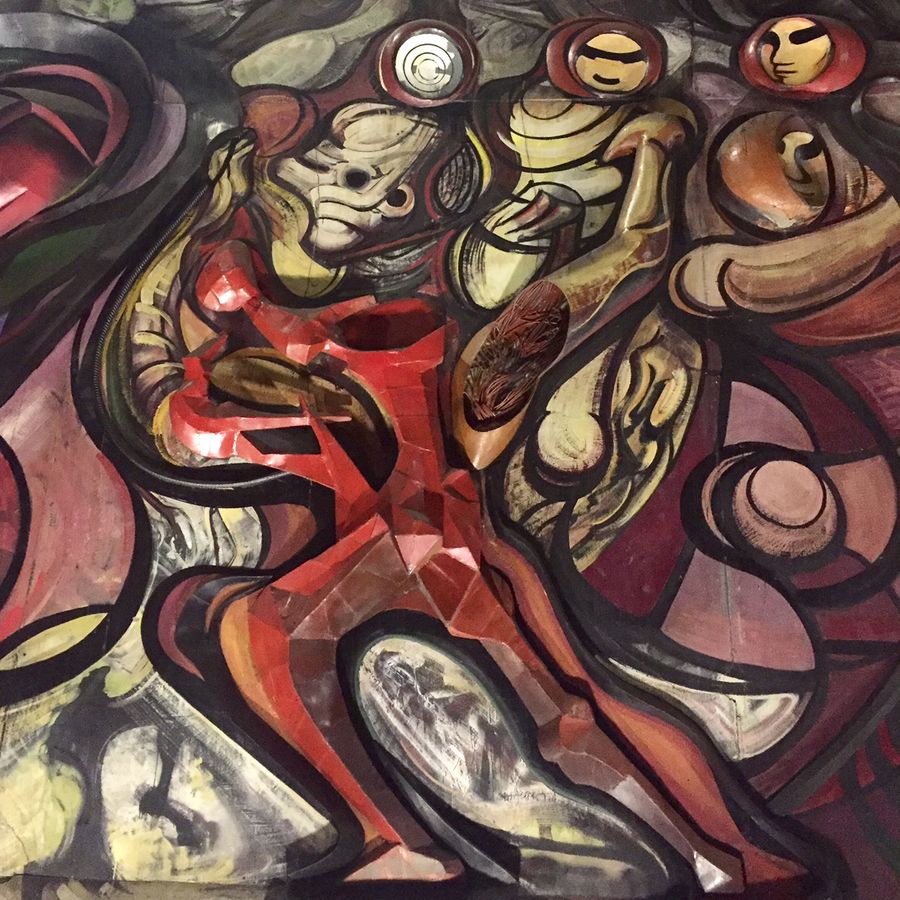 Borders of the Past: On Europe and the Berlin Wall
Marcel Krueger

My Grandmother’s Patois and Other Keys to Survival
Sharine Taylor

Mexican/American: The Duality of Growing Up Chicana

“Many look at the world through the eyes of conquerors. What happens when you stop taking your position for granted?”

The Mexico my grandmother described was one I always wanted to see for myself. I wanted to know where my family was from. How busy were the streets? Could you feel all thirty million people like a heartbeat? For years, the only Mexico I had was the one in my imagination, the one my grandmother spoke of.

Your eyes are bigger than your stomach

When will it end?