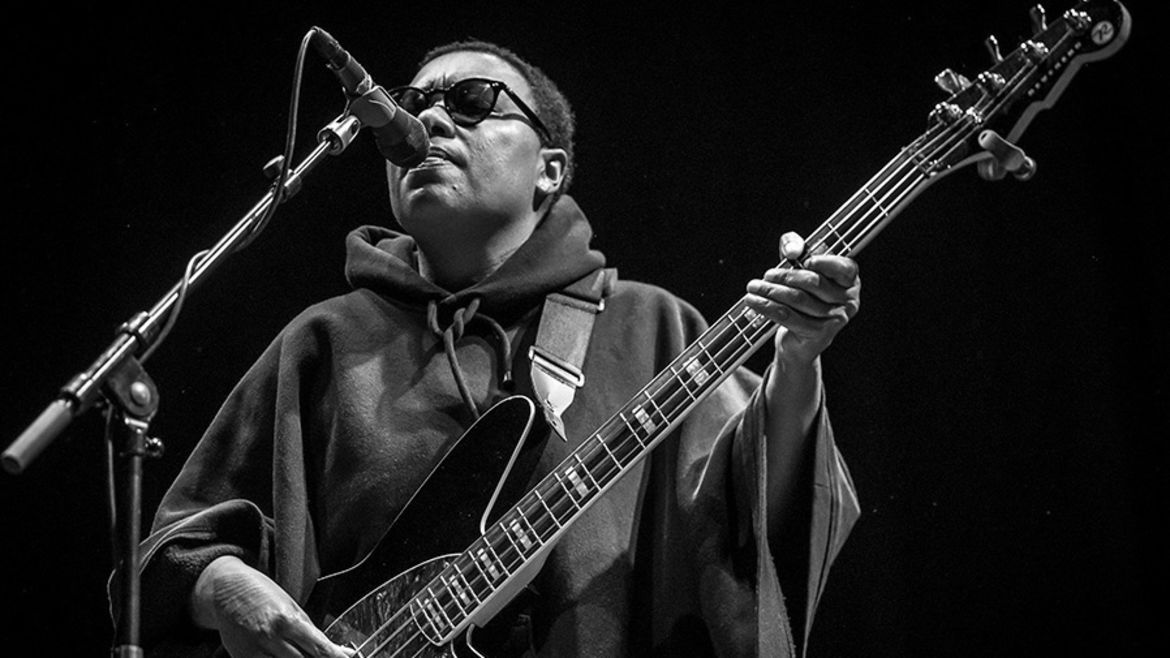 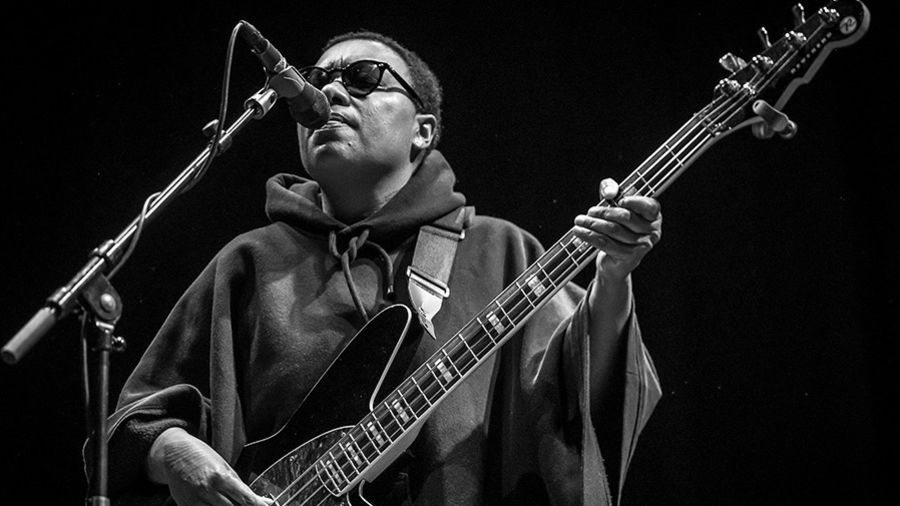 Killing Like They Do in the Movies
Justin Phillip Reed

“He singes the parts of you that are hidden by your first real bra.”