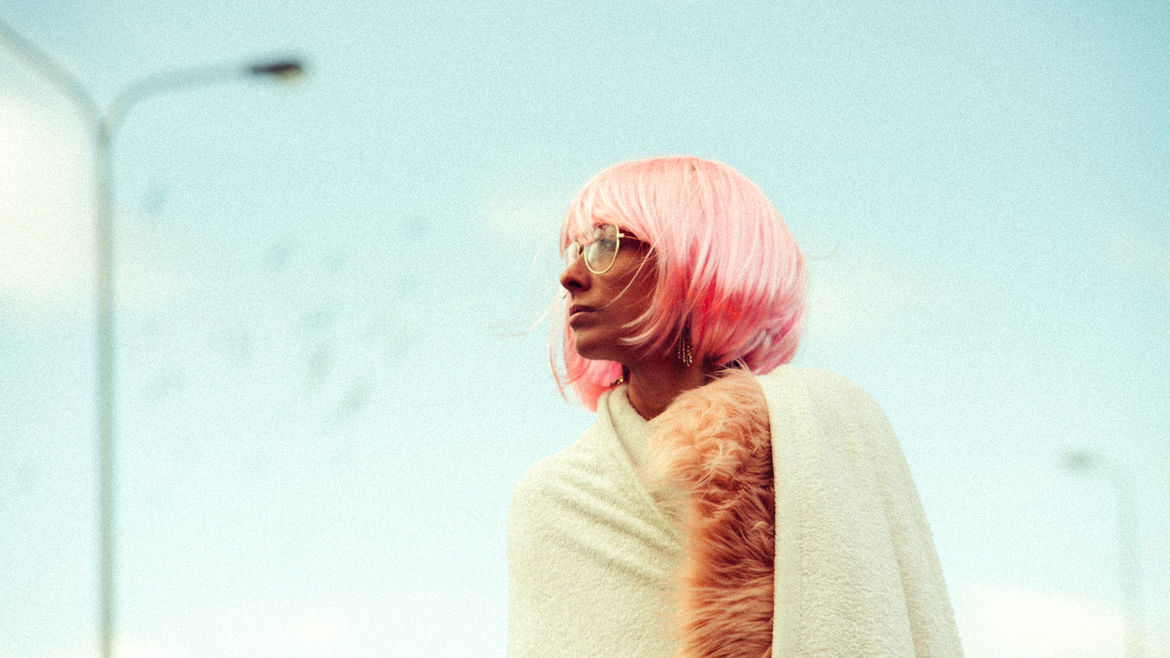 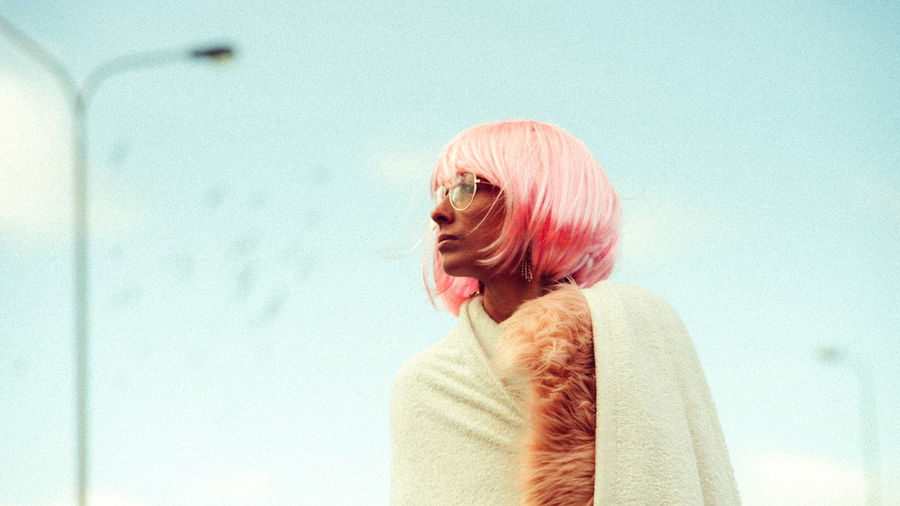 Gone with the Wind

Trish Grisafi, PhD, is a New York City-based freelance writer and editor. Her work has been featured in The Guardian, Narratively, Salon, Vice, Self, The Rumpus, Bustle, Ravishly, and elsewhere.