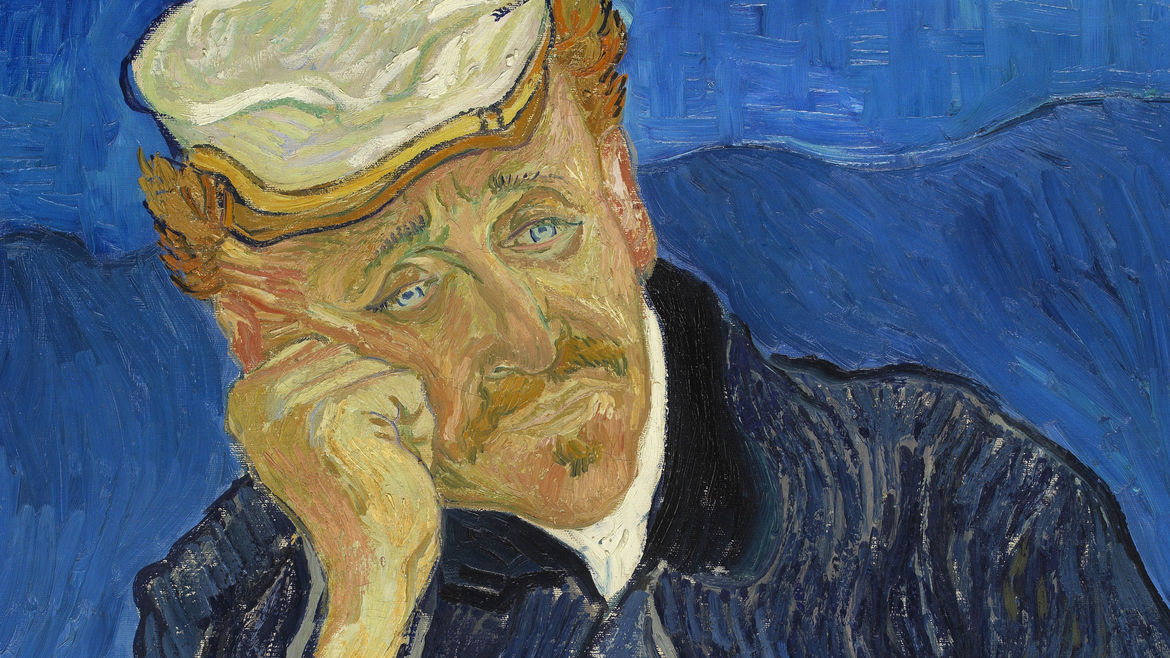 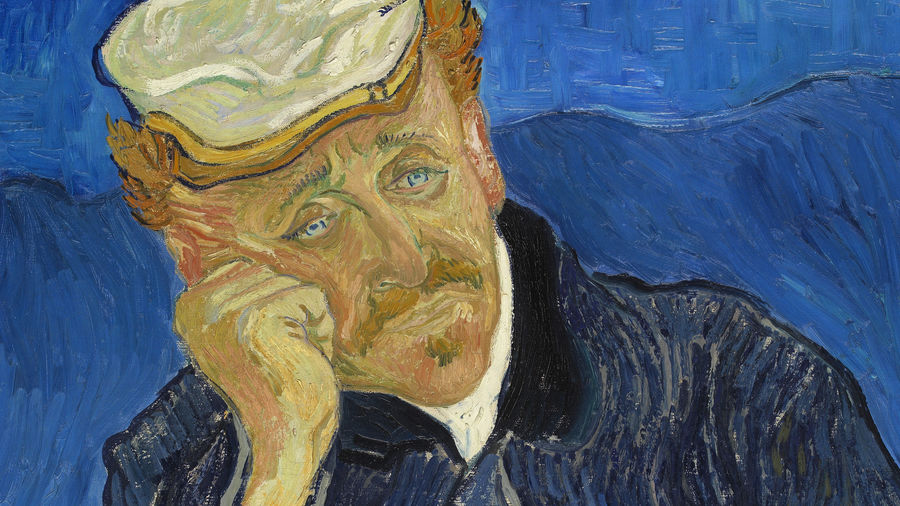 Scott Dominic Carpenter teaches literature and creative writing at Carleton College (MN). Winner of a Mark Twain House Royal Nonesuch Prize (2018), he's the author of Theory of Remainders: A Novel (named to Kirkus Reviews' “Best Books of 2013”) and of This Jealous Earth: Stories. His short stories, flash fiction and essays have appeared in a wide variety of venues, including South Dakota Review, The Rumpus, Gravel, Silk Road, Catapult, and various anthologies. His website is sdcarpenter.com.