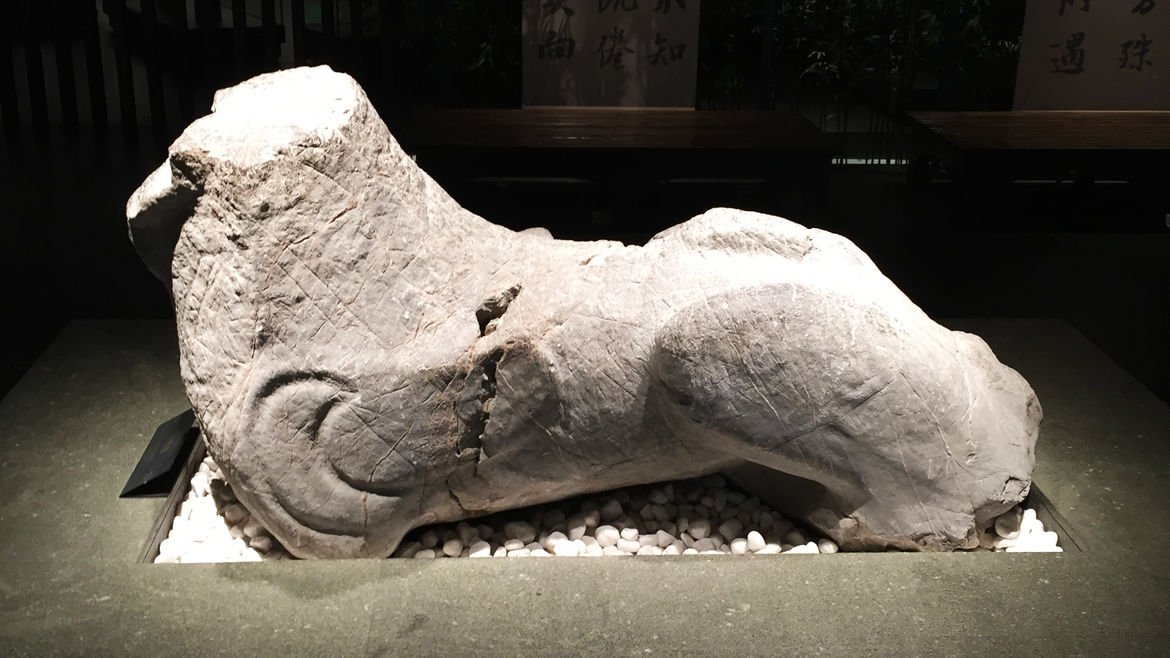 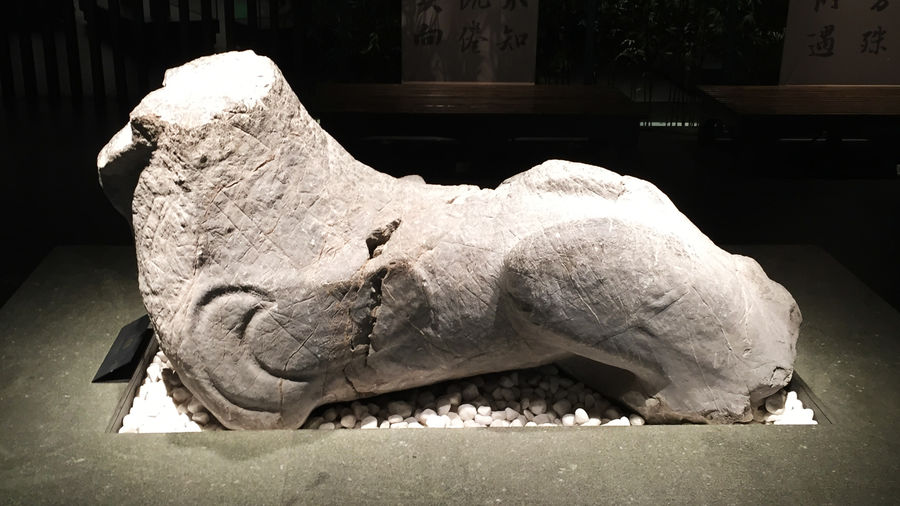 Why Do Borders and Passports Dictate What Country I Get to Call Home?
Rida Bilgrami
Places | Migrations

The Girl from Purple Mountain

May-lee Chai is the author of ten  books, including the short story collection, Useful Phrases for Immigrants, which won a 2019 American Book Award; memoir Hapa Girl, a Kiriyama Prize Notable Book; the novel Tiger Girl, which won an Asian/Pacific American Award for Literature; and her original translation from Chinese to English of the 1934 Autobiography of Ba Jin. She is an assistant professor of creative writing at San Francisco State University.

Women at Work and Other Tales of Survival

“So long as men can harass women without consequences, they will continue to do so.”

The Peaches: How to Punish the Fruit of Your Own Flesh

My grandmother wanted a perfect funeral for the man who’d beaten and abused her for all fifty years of their marriage.

Integration Class: On Immigrating to Germany

“Welcome to Germany. Take a number. Have a seat.”

Tailoring My Clothes, Fitting into My Life in America

My idea of home had changed, so I took the symbolic step of finding a new tailor—marking Philadelphia as a place that now fit me right, too.