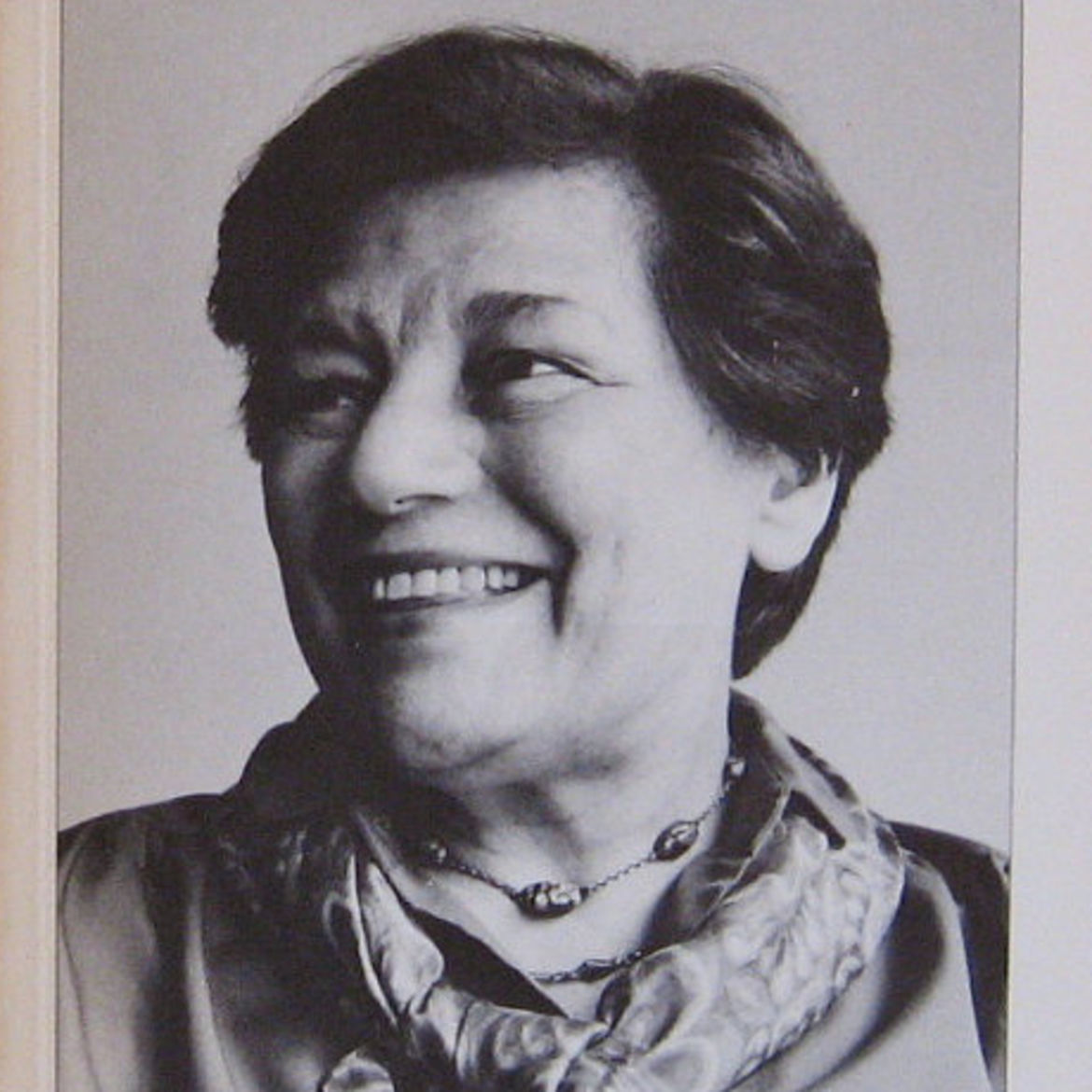 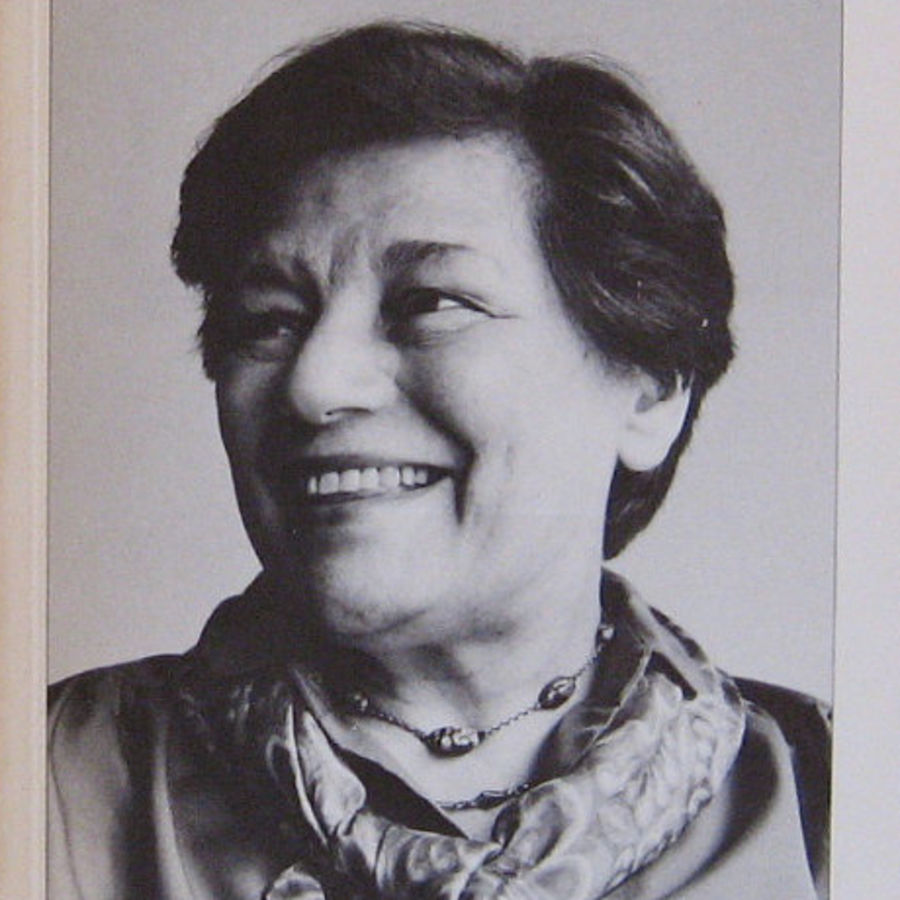 Raymond Briggs and Me; or, The Banality of Evil for Children
Ruby Brunton
Things | Books

Mavis Gallant and Me; or, Where Are You From?

Like her, I was a Canadian who left Canada. Like her, I wanted to be an unsentimental writer. But I was not Mavis Gallant.

The first time I thought I was leaving my hometown for good, I was eighteen and off to university. I entertained sentimental hopes about becoming an unsentimental writer.

Mindy Hung's essays and articles have appeared in The Toast, Salon, The New York Times, and many other publications. Her short (often very short) fiction has appeared in Joyland, PANK, and The New Quarterly. She received a New York Foundation for the Arts fiction fellowship in 2010. Her debut novel, Trip, was published in 2012 by Outpost19. She writes romance novels as Ruby Lang. She is on Twitter @RubeLang.

The Body Has Teeth: On Stephen King and Stand By Me

“If I were writing a book about a movie, it would be Stand By Me.”