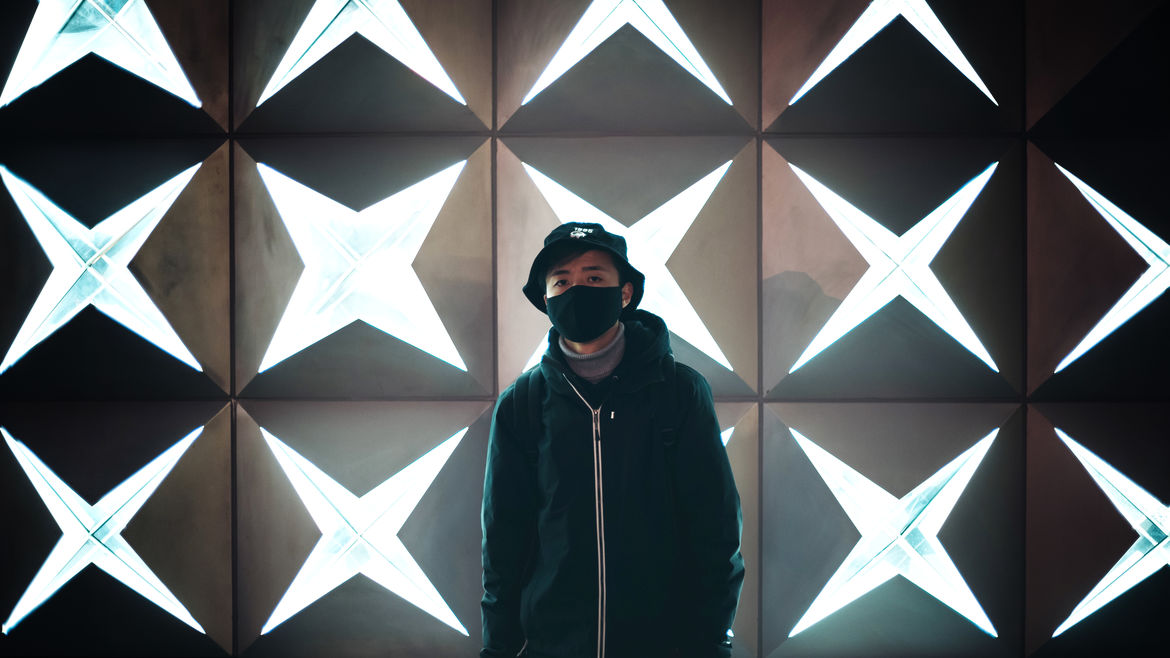 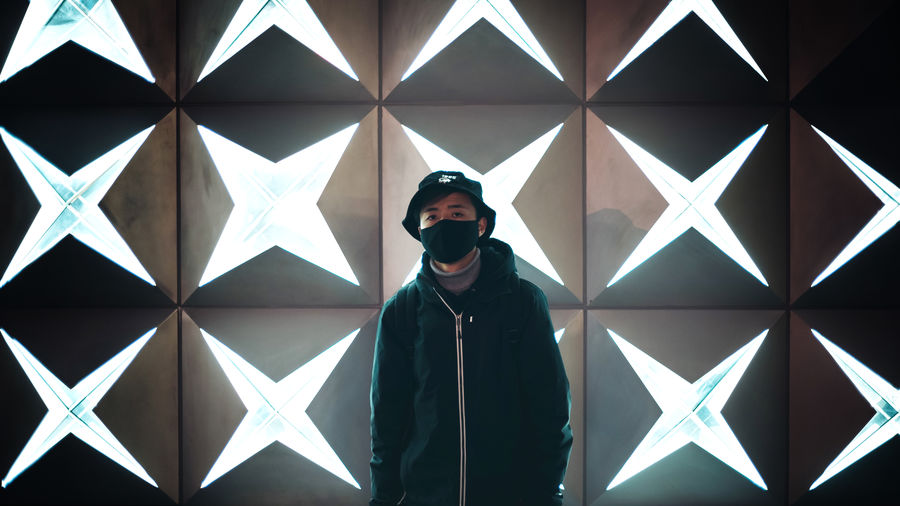 What Does It Mean to Write Asian American Literature?
Matthew Salesses

This Bridge Called My Back, Aiiieeeee!

You chose the stereotype because it gave you an identity

How can I allow myself to be changed (to become silent) for a world that will never love me back?

Because I could never be accepted for who I was instead of what I looked like, I desired even more to be accepted.