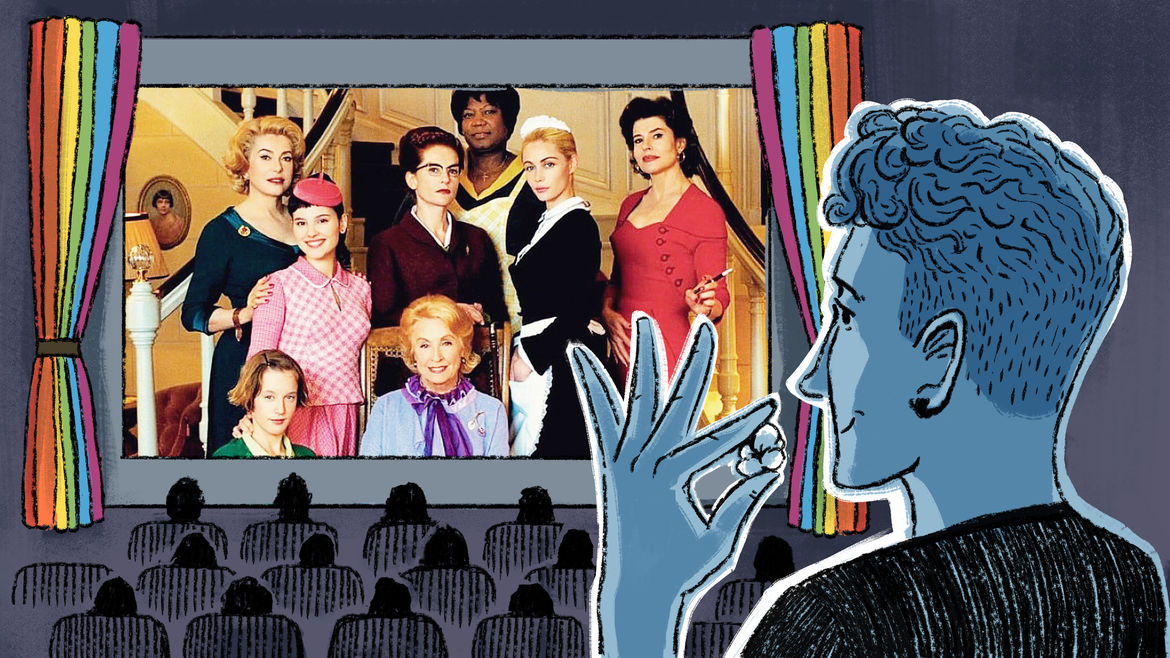 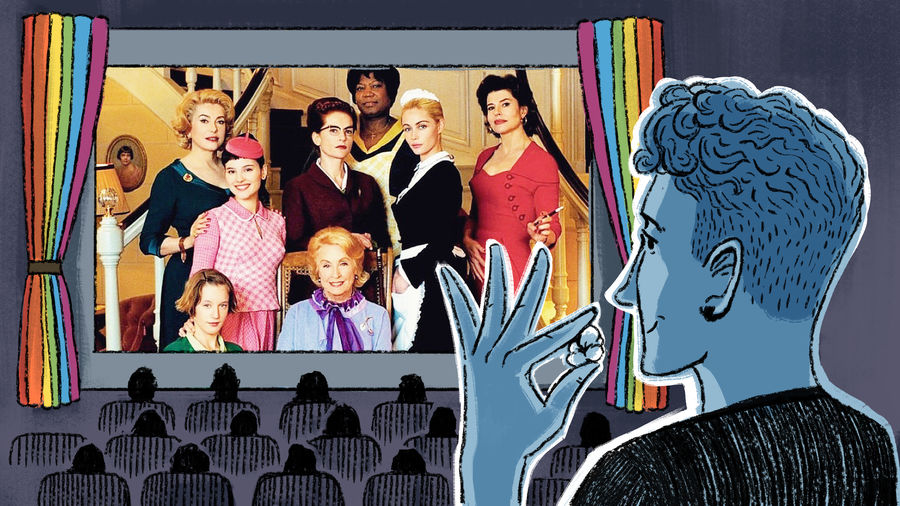 Illustration by Levi Hastings for Catapult/Canal +

This is Your Life, Santa Claus—

Place for Us: Essay on the Broadway Musical