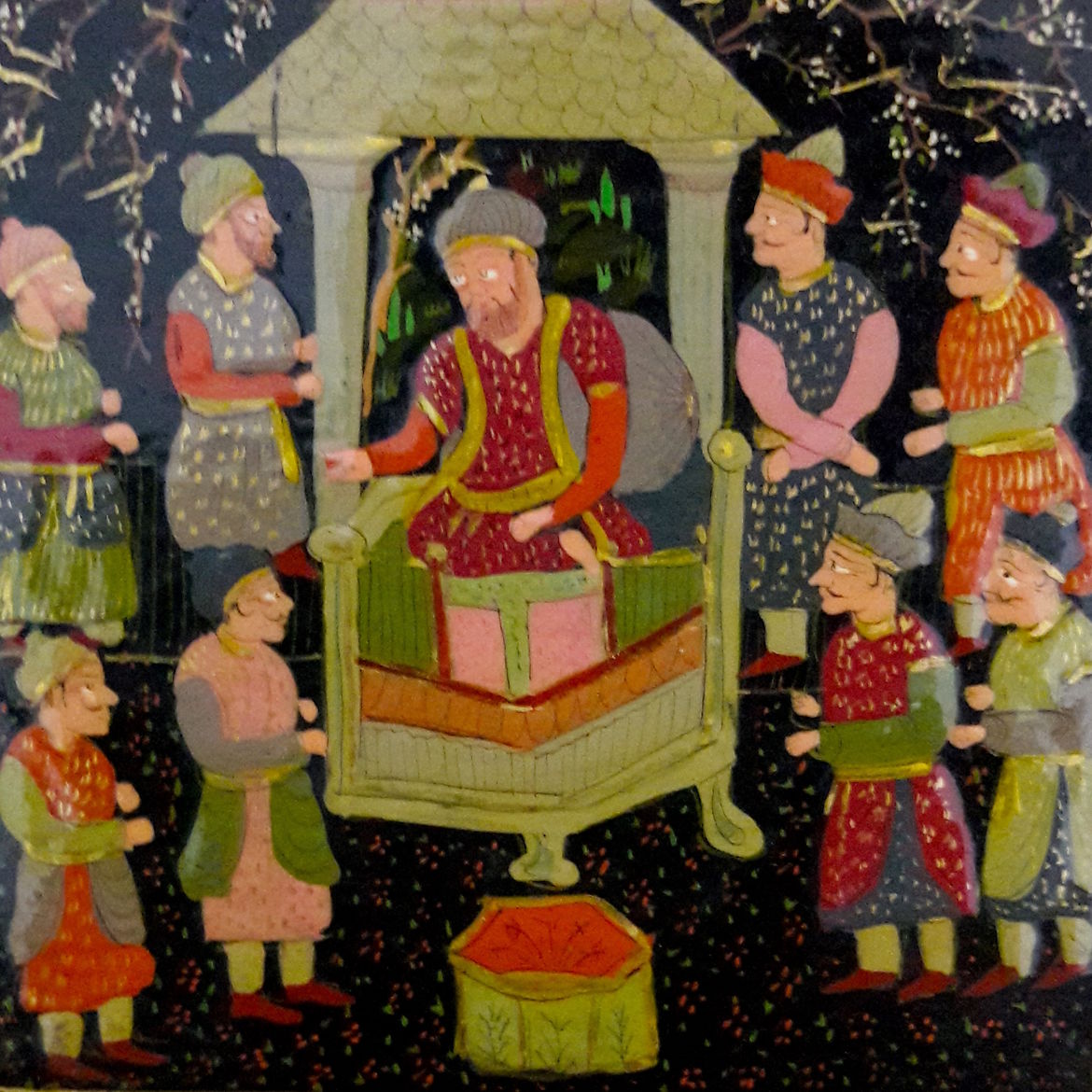 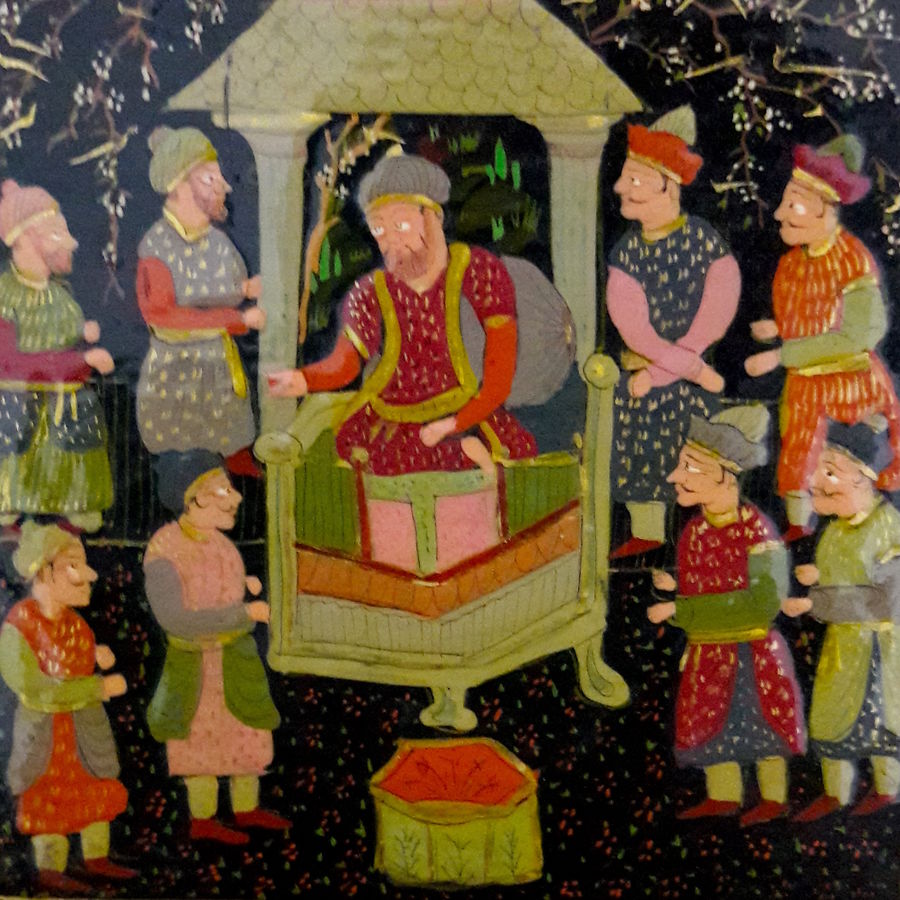 How to Write Iranian-America, or The Last Essay
Porochista Khakpour

Between Sex Work and Poetry, a Proposition from a Writing Professor
Melissa Petro

Writing Advice for My Younger Self
E. J. Koh
How To | Origin Story

The Book of Gold Leaves—

Mirza Waheed
Mirza Waheed was born and brought up in Kashmir. His debut novel, The Collaborator, was an international bestseller, a finalist for the Guardian First Book Award and the Shakti Bhat Prize, and longlisted for the Desmond Elliott Prize. Mirza has written for the BBC, the Guardian, Granta, Guernica, Al Jazeera English & The New York Times. His second novel, The Book of Gold Leaves, was published in 2014 and was longlisted for the Folio Prize and shortlisted for the DSC Prize for South Asian Fiction.
+ Follow

“Is it ever too late to live some version of your dreams?”