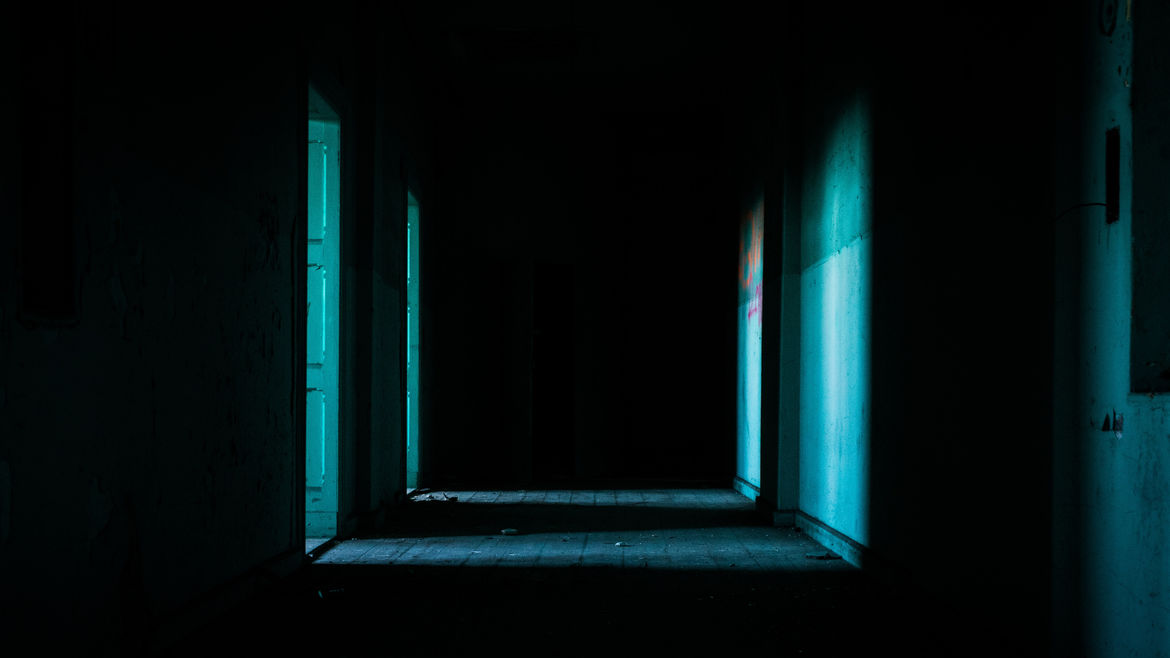 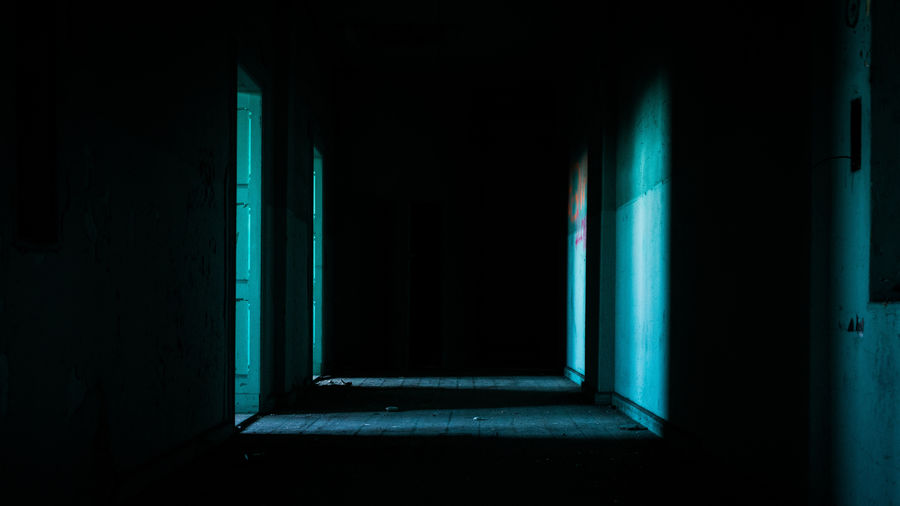 In His 70s, a Congolese Physician and Refugee Dreams of Medical School Once More
Jessica Goudeau

It’s a Boy! Whatever That Means
Maggie Tokuda-Hall
Columns | Fear And Loathing In Utero

“supposed to be,” and the major sources of anxiety she wants to address while it's happening.