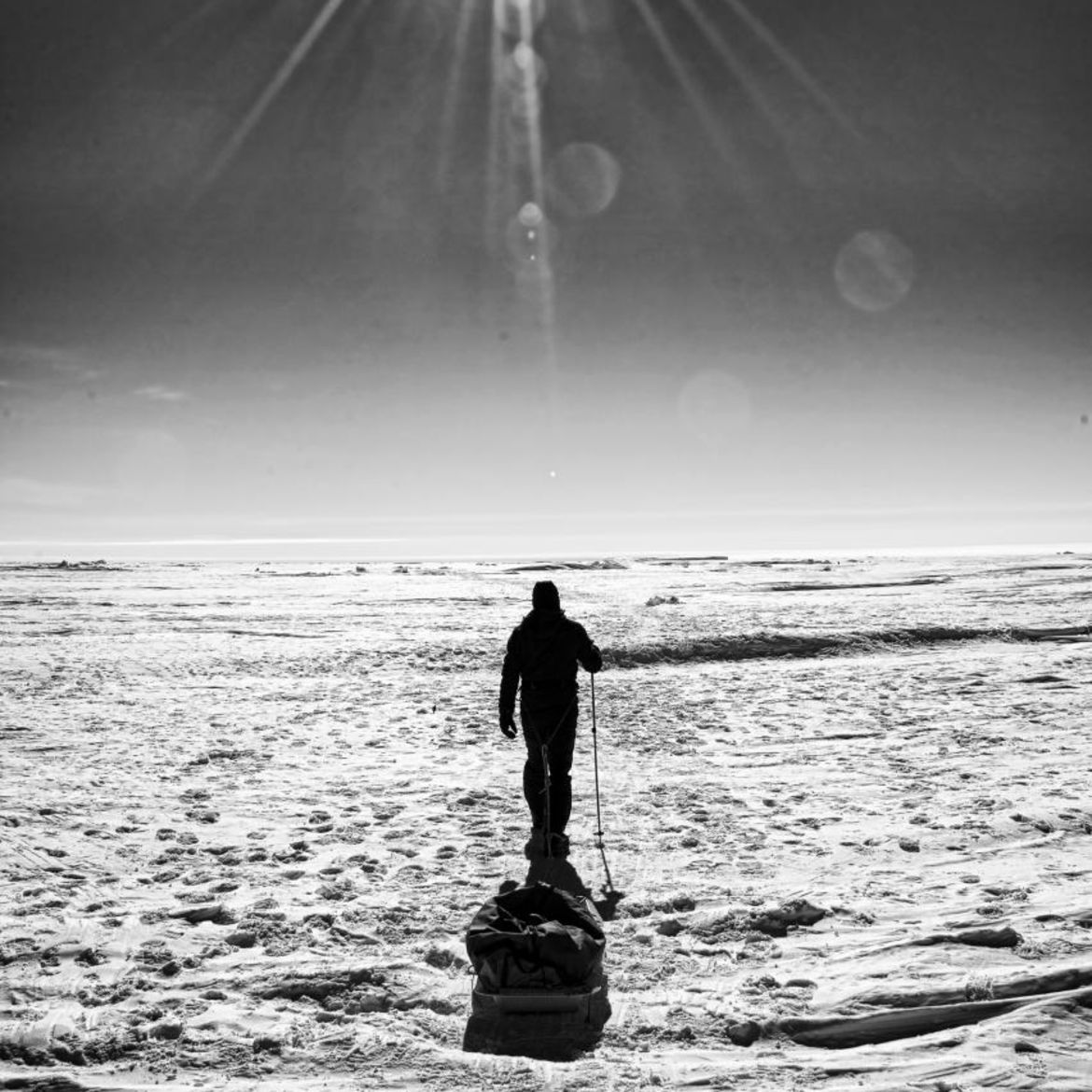 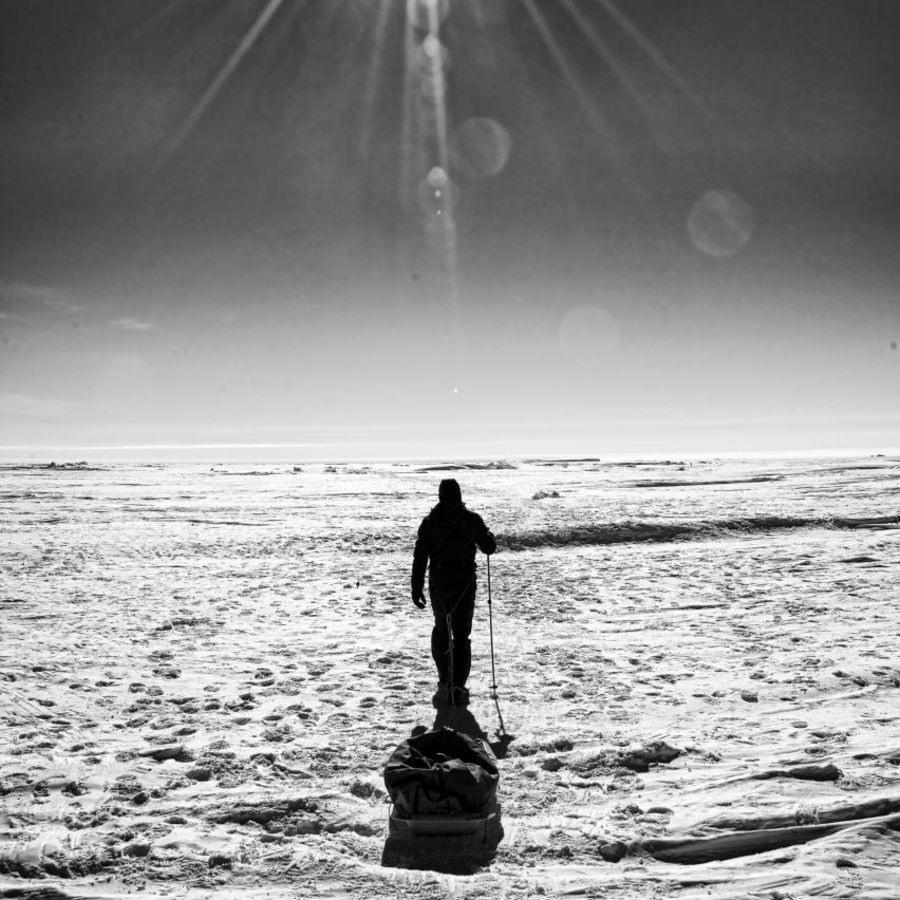 The Woman in the Wall: Answering the Knock in the Middle of the Night
Katie Moulton

On Abuse, Survival, and the Word ‘Victim’
Emilia Phillips
People | I Survived

“Mad, or Wicked, or Both”: Women Seeking the South Pole

It wasn’t just that Antarctica was no place for women—it was expressly a place for men.

The Ice and The InlandIce Bound

Out of whose womb came the ice?
And the hoary frost of heaven,
who has gendered it?
The waters are hid as with a stone,
and the face of the deep is frozen.

Kea Krause is a writer living in New York.  Her work has appeared in The Atlantic,  Lapham's Quarterly, The Believer, The Toast, VICE and Broadly, among other media outlets,  and has been anthologized in The Best American Science and Nature Writing 2016 and The Best American Travel Writing 2016.  She  holds an MFA in creative nonfiction from Columbia University, where she taught undergraduate creative writing.

Dying Is More Difficult Than It Seems

“Nothing would make me enter the carnival of ambulance lights.”