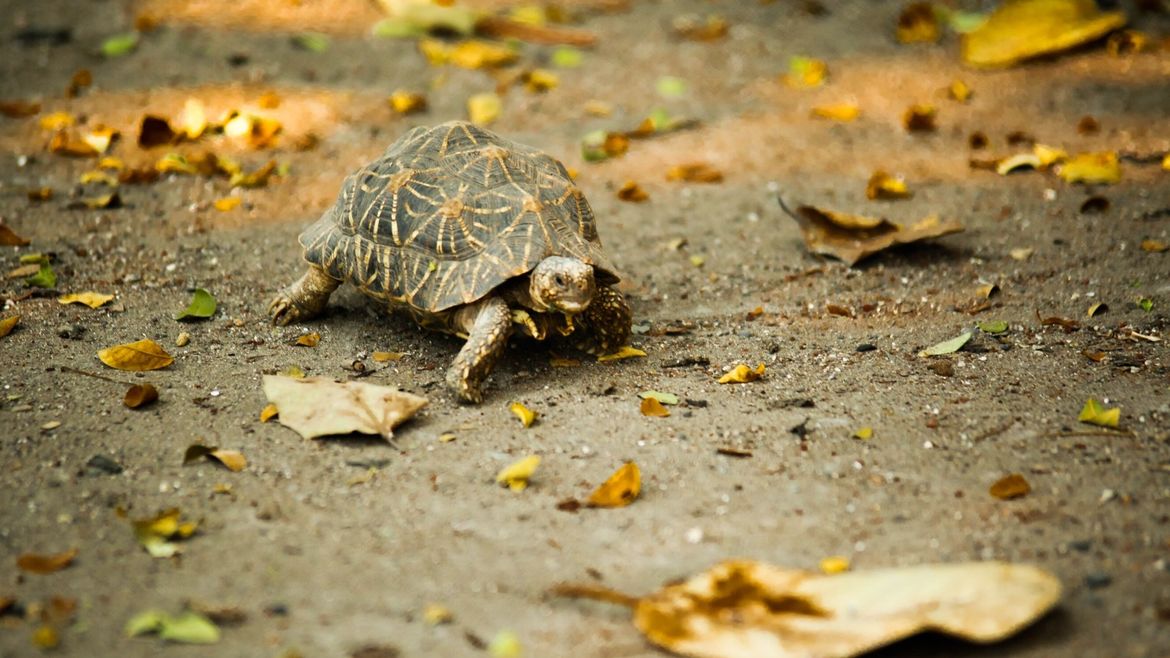 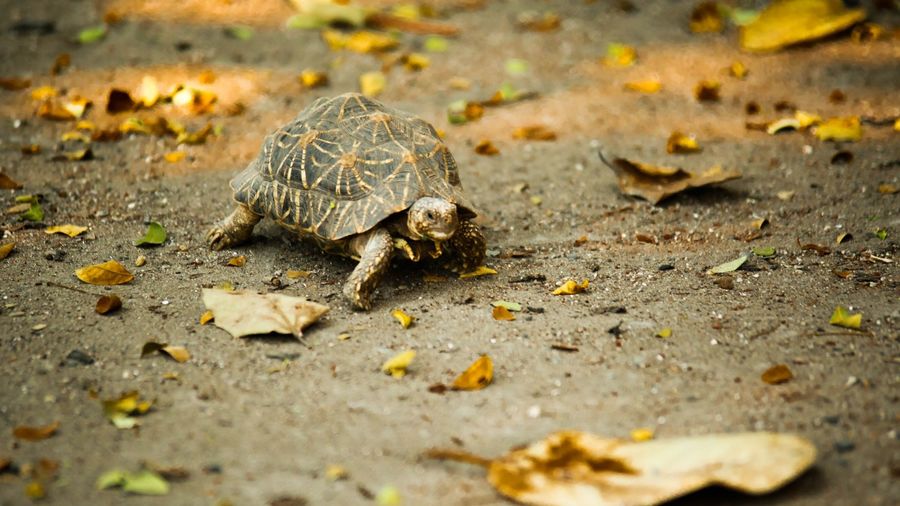 Mark Budman is a first-generation immigrant. His writing has appeared or is forthcoming in Witness, Five Points, Guernica/PEN, American Scholar, Huffington Post, Mississippi Review, Virginia Quarterly, and elsewhere. He is publisher of the flash fiction magazine Vestal Review. His novel My Life at First Try was published by Counterpoint Press.