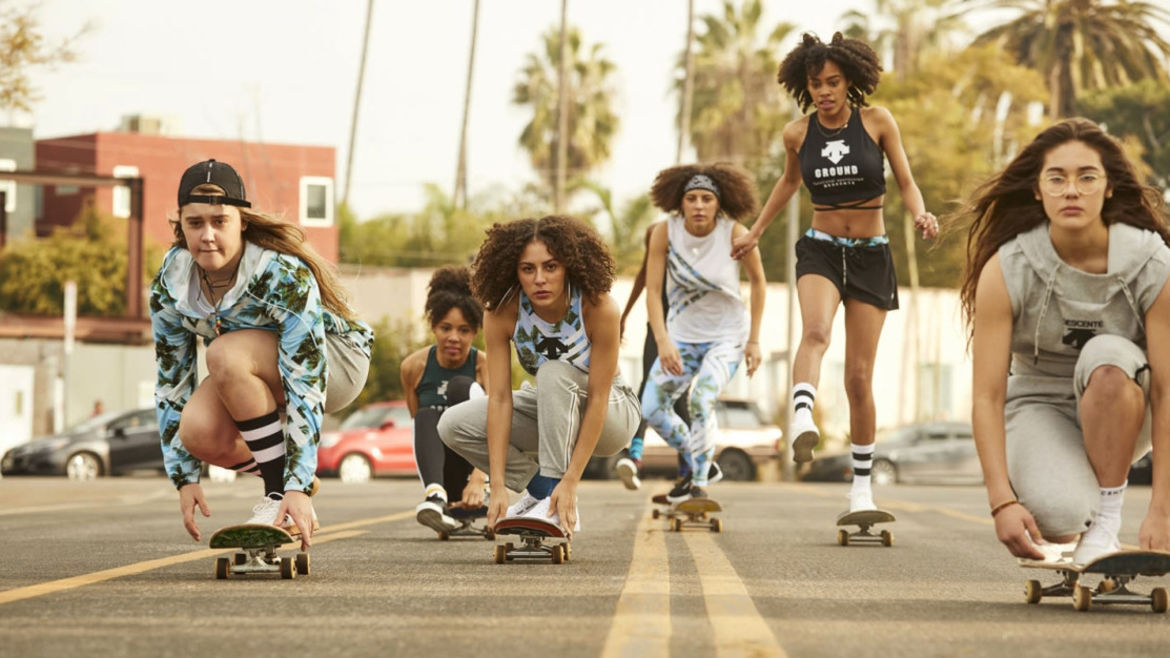 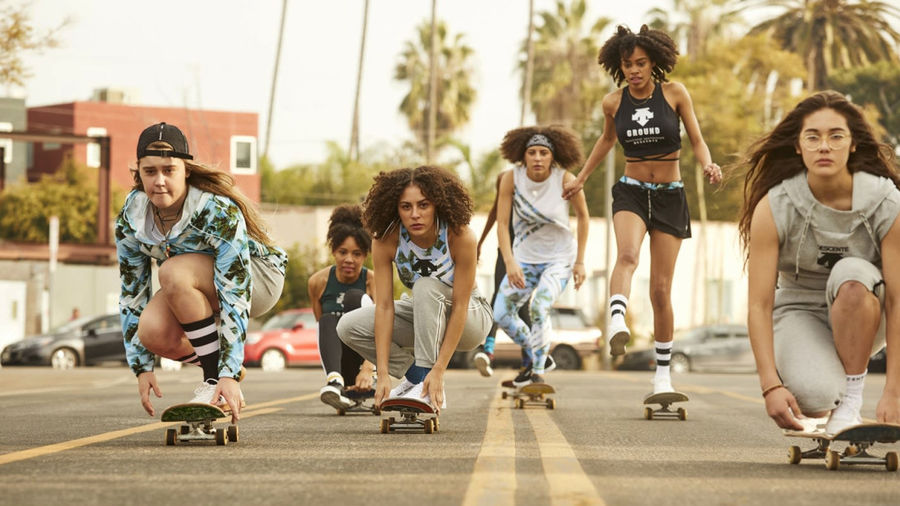 Leaving IVF, and Its Promise and Possibility, Behind
Amy Beth Wright
People | How To | Bodies

Can I make it any more obvious

Sorry, boy, but you missed out.)

Sam K. MacKinnon is a writer living in Winnipeg. Their writing has appeared in them, FLARE, Xtra, CBC, Geez, and others. Their fiction and non-fiction explores queer trans identity. They are currently working on a novel.  Read more from Sam at https://samkmackinnon.com/

Confirmation link sent to your email to add you to notification list for author Sam K. MacKinnon

“I was cast as the needy patient, clamoring for attention.”