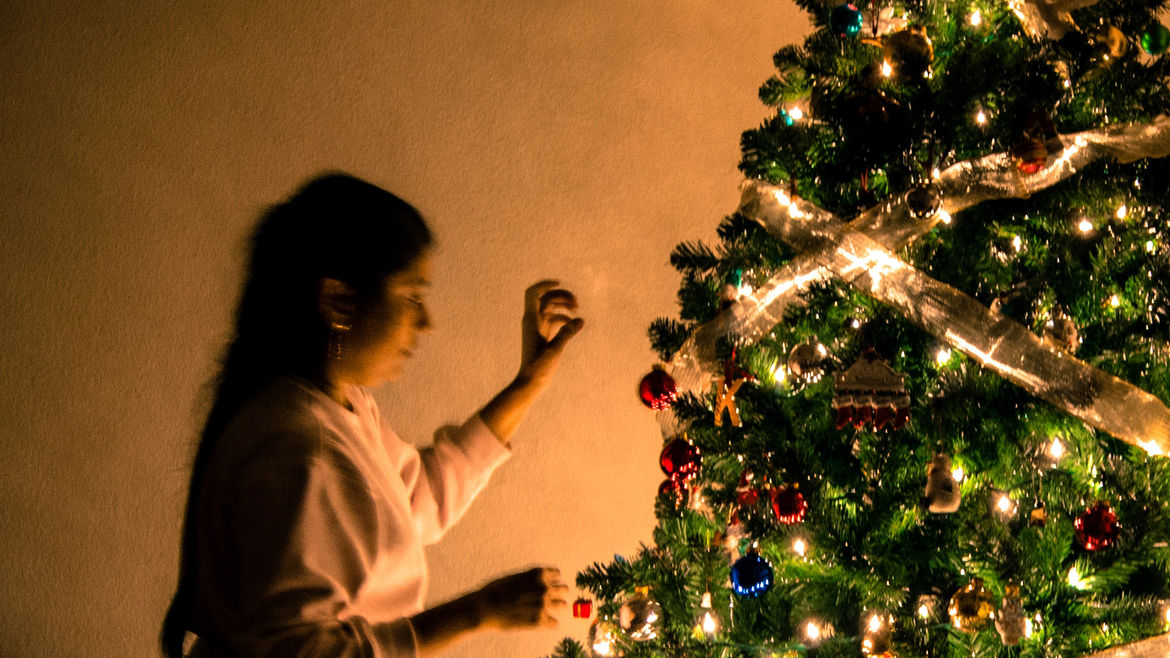 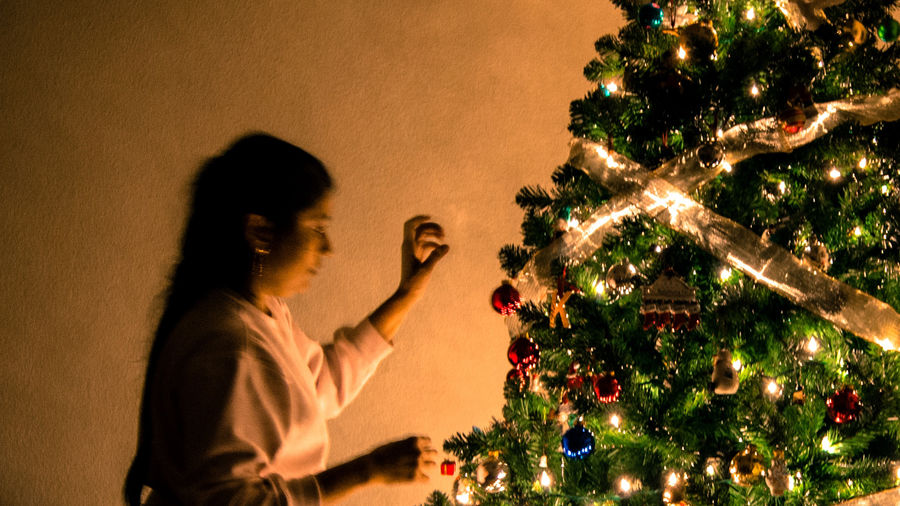 Riding Out the Storm with the One-Arm Man
Emille Hunt

History Will Absolve Me

Linda Mannheim is the author of three books of fiction, most recently This Way to Departures, a collection of stories about people who have left the places they consider home. Her work has appeared in Granta, Catapult Story, Ambit and other magazines. Originally from New York, Linda divides her time between London and Berlin.

The Projection of Jupiter in Zoo City

Humans should never have come to Florida, but their biggest mistake of all was Zoo City.