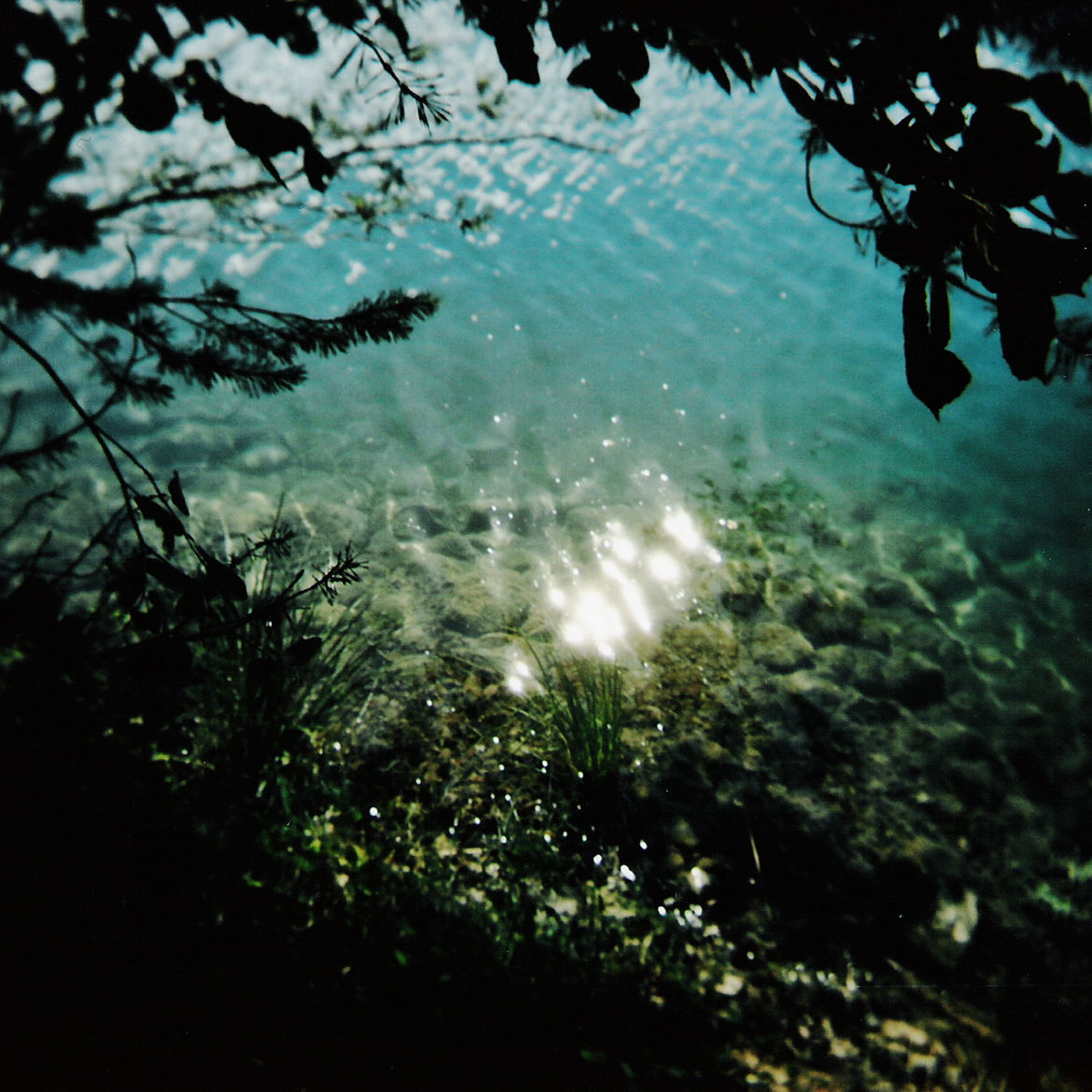 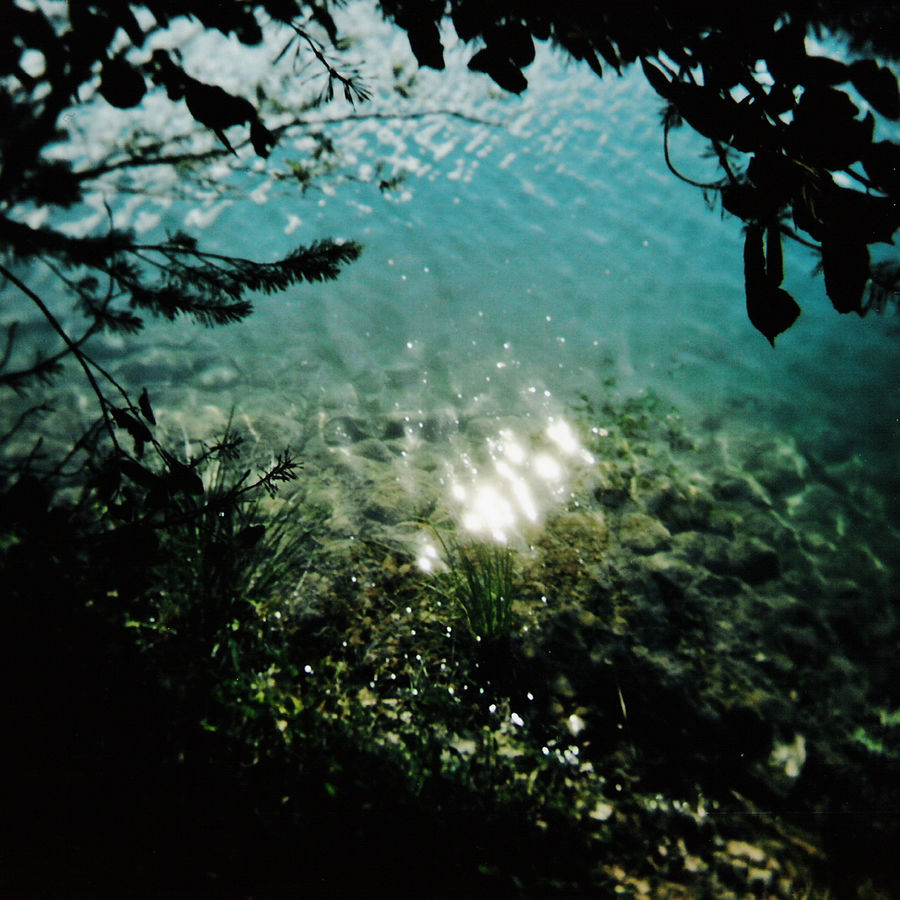 How Falling in Love Made Me Rethink the Priesthood
Nick Ripatrazone

Life and Breath: On Pregnancy and the Spirit World

“A life had ended, there in the water, quickly, without warning.”

Cult Confessions: Faith and the Limits of Liberalism

“It never occurred to me to consider Oneida in the same category as an apocalyptic Christian cult.”