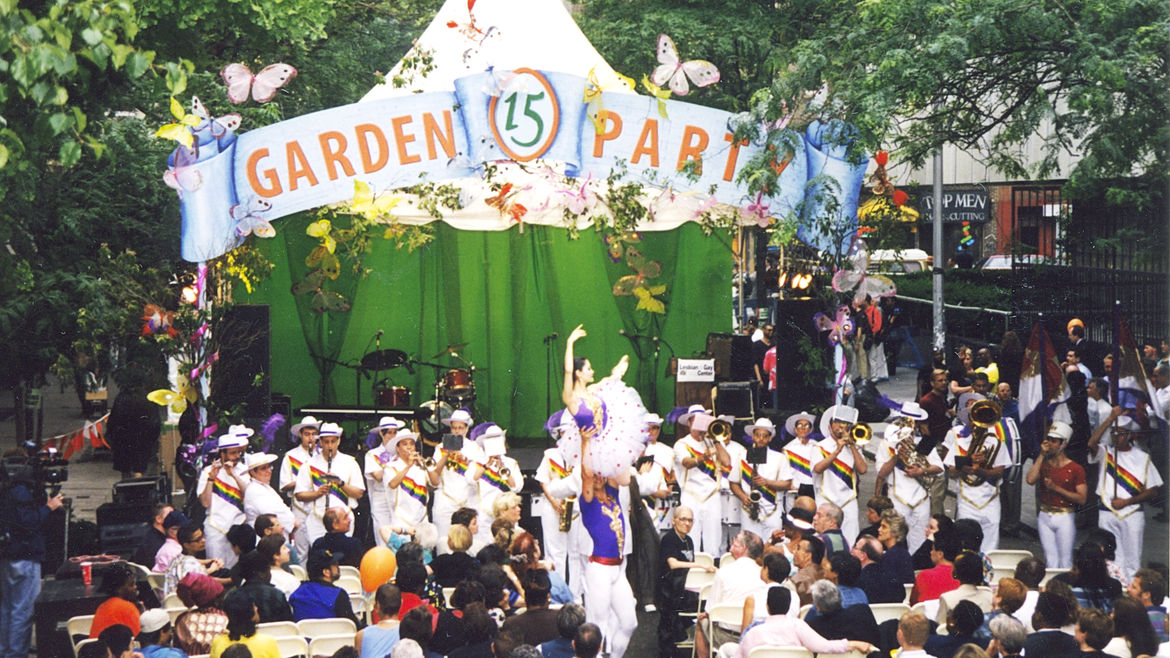 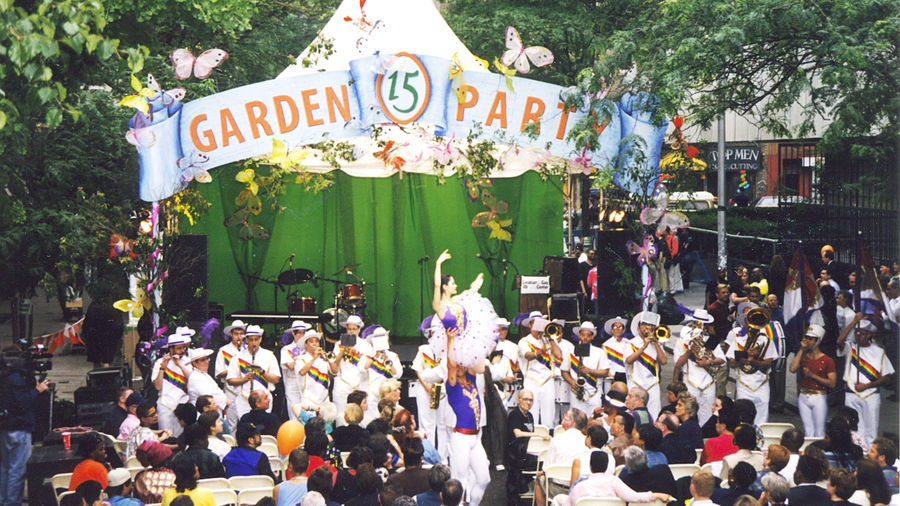 Photograph courtesy of the LGBT Center

How Queer is Hummus Really?

“We unlock the doors and people show up,” he says, extending me a personal invitation as well. “And every dinner party I’m ever at, there’s always a moment that I have this out of body experience . . . I pause and I just feel like I float above the table and I feel community happening.”