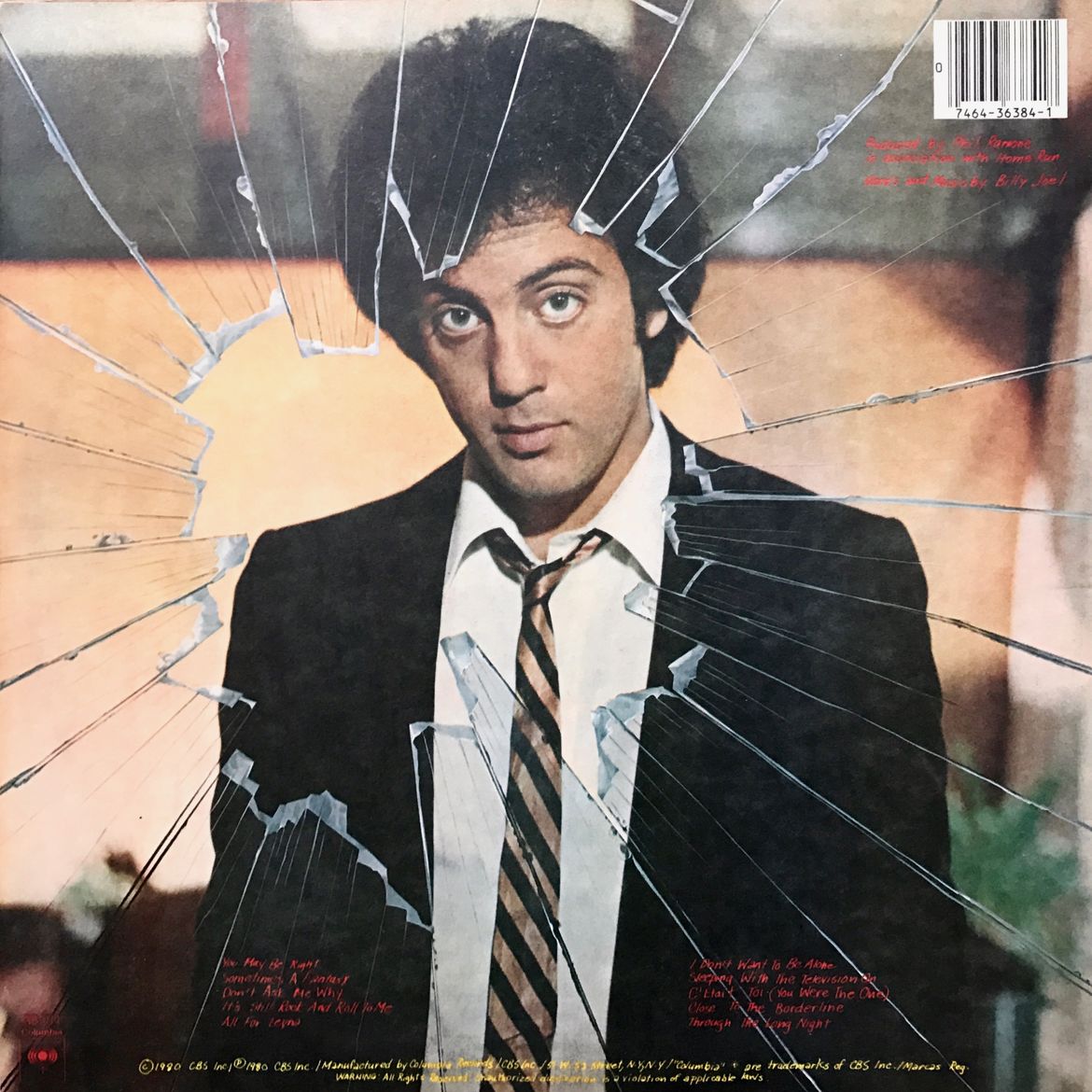 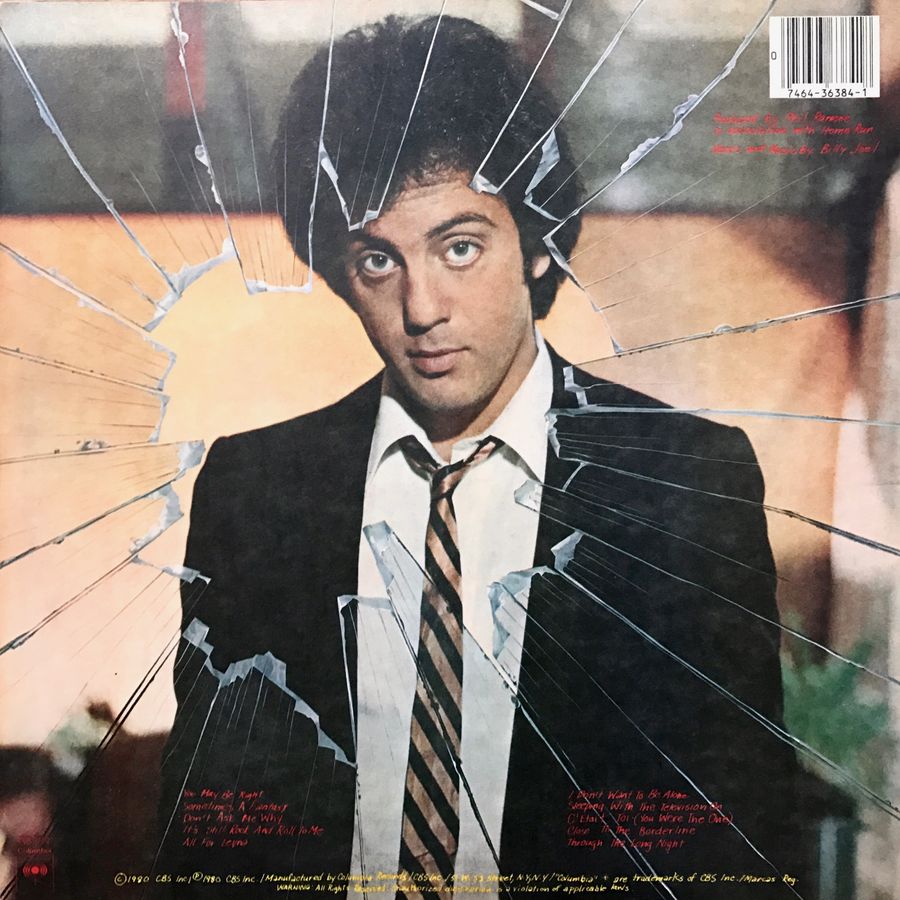 Let Me Do My Show: My Life with Billy Joel

“Billy Joel is the clown prince of my middle age.”

Yeah, this stuff’s pretty stupid, but we’re all havin’ a good time!

Hey, I can play guitar too! Hey, people are cheering for me, too!!Hey look! I can attract a hot woman too! I actually married one! In fact, I fucked her! That’s where the baby came from!

River of DreamsFantasies and Delusions

J. Robert Lennon is the author of two story collections, Pieces For The Left Hand and See You in Paradise, and eight novels, including Mailman, Familiar and Broken River. He’s the editor of Okey-Panky.

Confirmation link sent to your email to add you to notification list for author J. Robert Lennon

Nights a DJ Changed My Life

Evolving the Monster: A History of Godzilla

“What bright flame has drawn our imaginations toward a creature that destroys lives on the other side of the sea?”