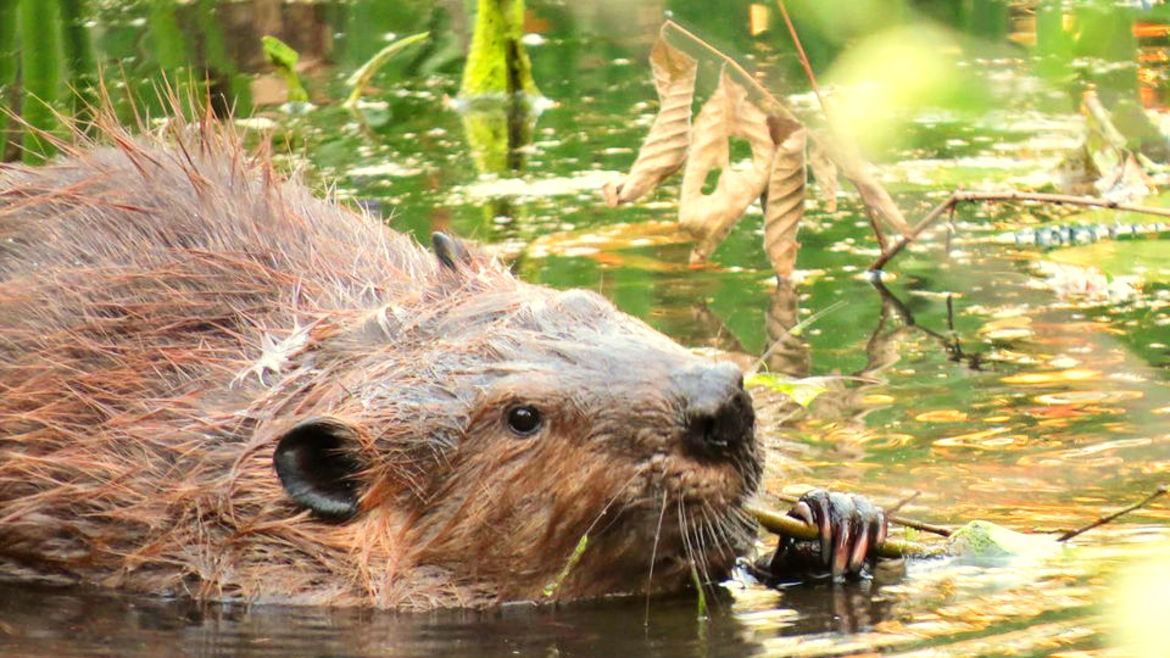 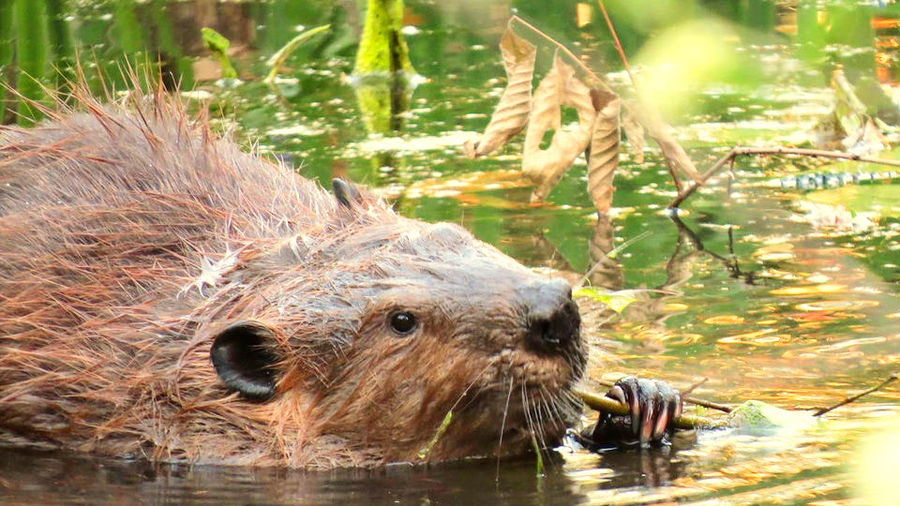 This is Sidewalk Naturalist, a column by Lenora Todaro which sees New York City through its wildlife citizens, whose lives tell us something about the way we live in the fragile ecosystem that is the city today.

The Bronx River in History and Folklore

Eager: The Surprising, Secret Life of Beavers and Why They Matter.

“You have people who love them and people who don’t,” says Richard Simon, Director of the Parks Department’s Wildlife Unit. “Once there is property damage, New Yorkers are less tolerant. We’re excited that beavers are here, and everyone is working hard to keep them in place while mitigating any damage. No one wants to see them disappear again.”