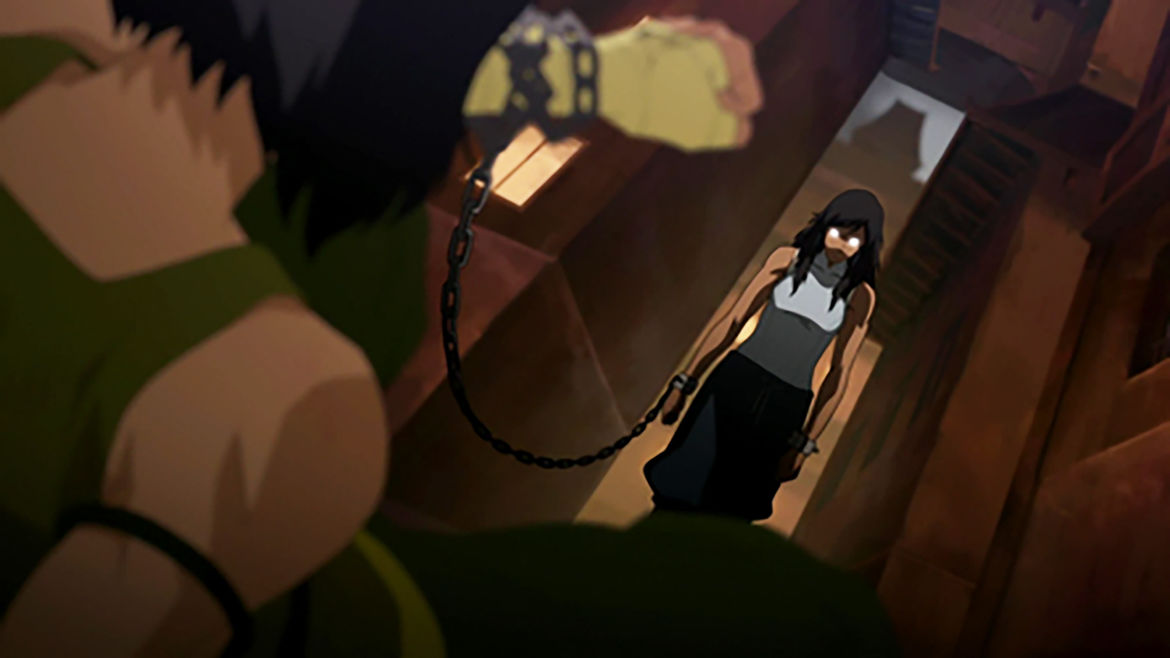 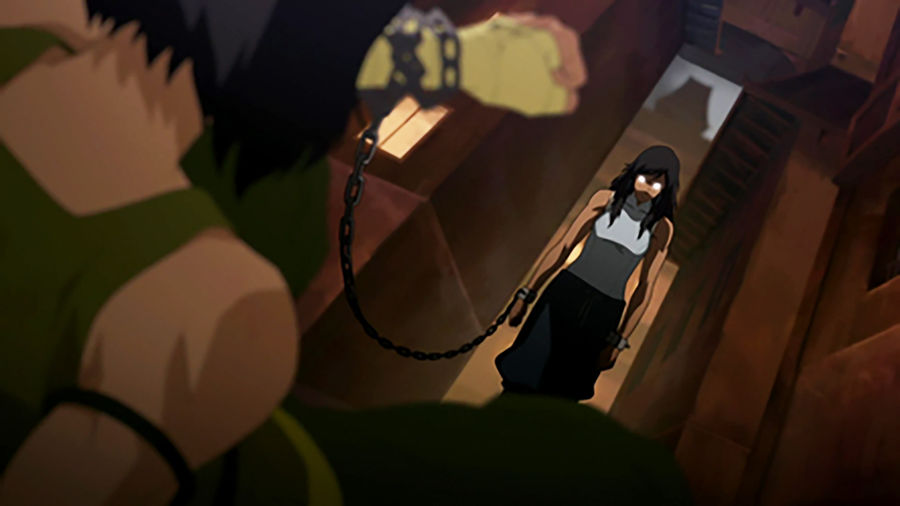 Still from 'The Legend of Korra'/Nickelodeon

“I’m the Avatar and you’ve gotta deal with it

The Legend of Korra

The Legend of Korra.

The Legend of Korra

Avatar: The Last Airbender Avatar , The Legend of Korra