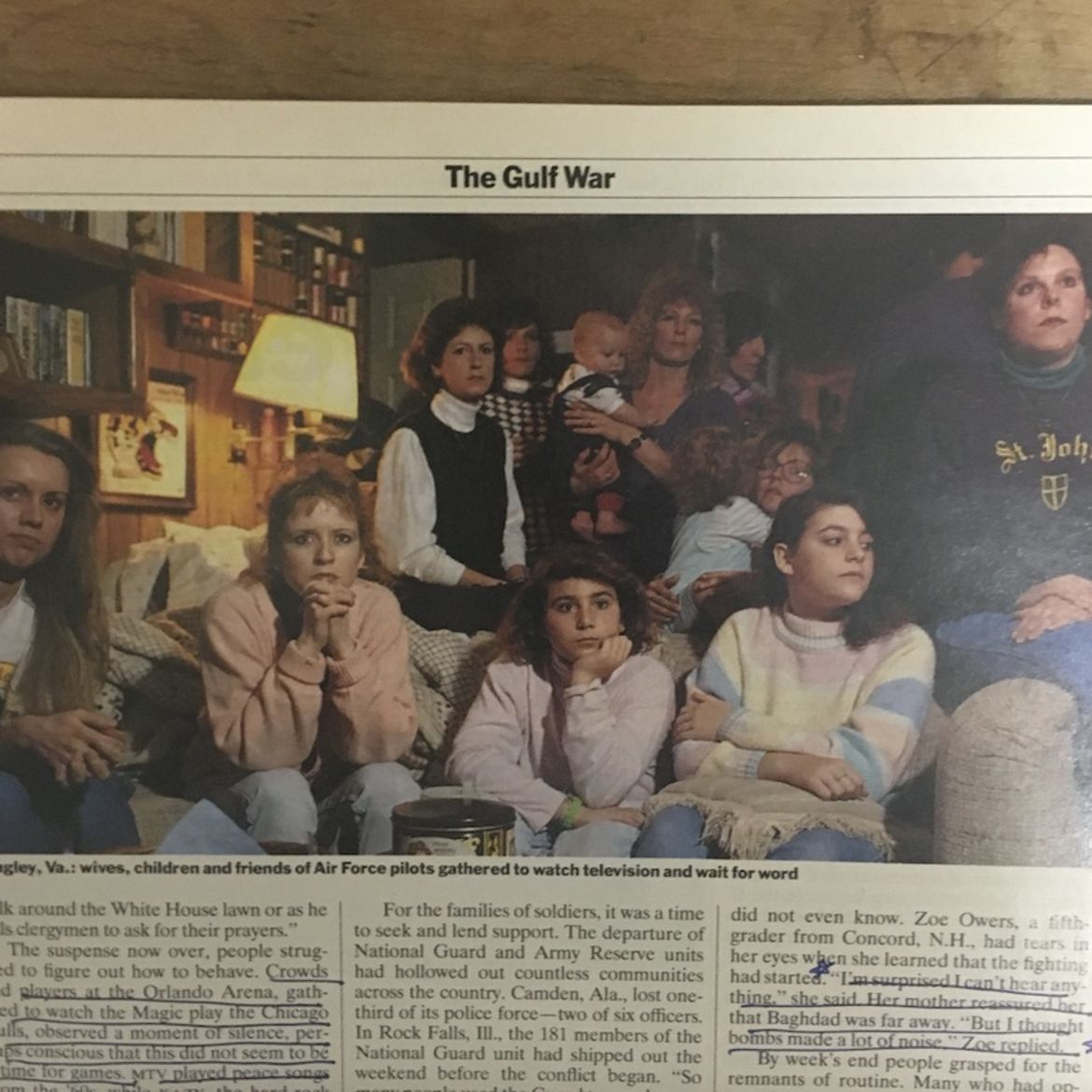 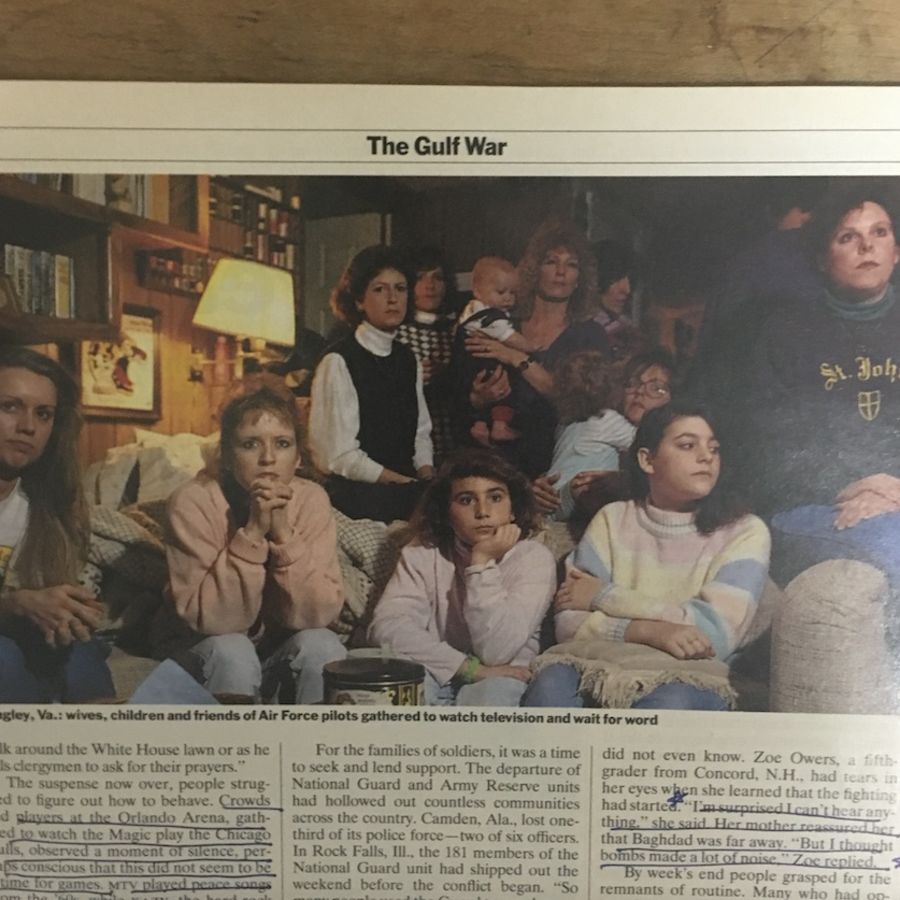 Leave Out the White Nights: Witness, Voice, and Collective Unrest

“There is, in politics as in writing, the seductive idea that ‘I’ can somehow transcend ‘we.’”

warningnostalgiaNaturematerialitytransparencyengagementmemoryinitiationextrapolationacknowledgementvellumH.W. Bush Speech to the Nation Jan 16, 1991, Iraq Invaded Look at instead of through

White Nights, I am your voice.

Ann DeWitt is the author of White Nights in Split Town City,  published by Tyrant Books. She is a fiction writer, essayist and critic. Her writing has appeared in Granta, Tin House, The Believer, Guernica, Esquire, BOMB, NOON, Electric Literature, Bookforum, art+culture, and The Faster Times, among other publications. She holds a B.A. from Brown University and an M.F.A. in Fiction from Columbia School of the Arts where she currently teaches. Please follow her here: https://talllikethreeapples.wordpress.com.

The News Up North

“I’ve left the city behind, that rabid, morbid, obsequious other obsession.”

I’ll Still Be Afraid to Talk to You Too

How to design fictional characters onto which to project (real) emotional turmoil and process (or not process) family drama.