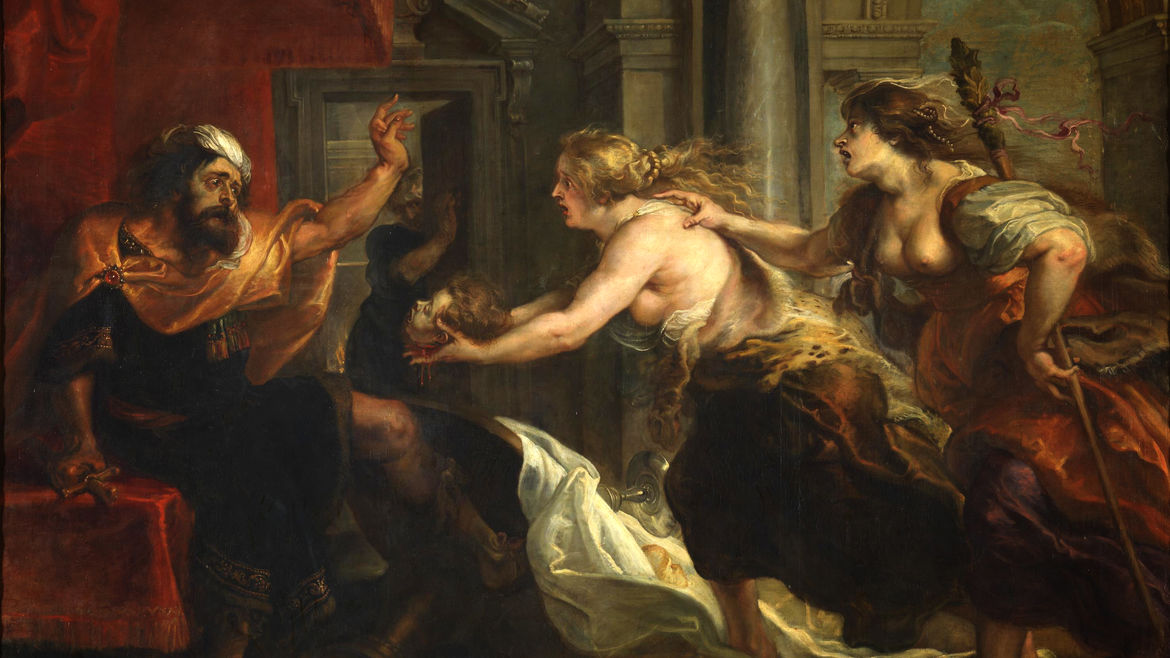 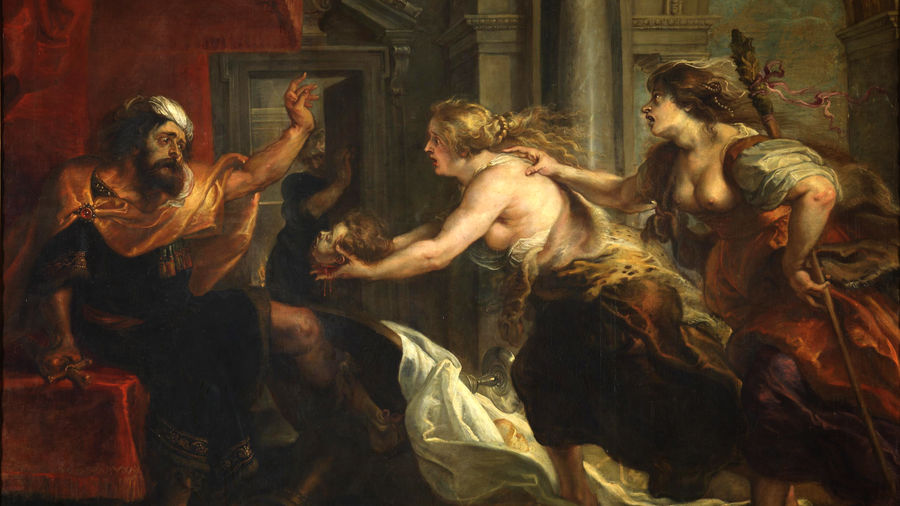 The Hour of Lead
Marcus Creaghan

Hi, I’m Sarah, and my ex-boyfriend used to beat the shit out of me. What’s your name?

Actually, Officer, as you no doubt saw, this man just hit me in the mouth, and it’s not the first time. I mean, if he’s willing to do that out in the open, just imagine what he does behind closed doors. And, forgive my presumption, but I’m sure that you saw it. Let’s be honest, sir, it’s not exactly typical for you to be stopping a straight white couple walking down the sidewalk in a “nice neighborhood.” But you want me to say it. With him standing right next to me. I know he’s wearing a fancy watch and expensive shoes, but really he’s a monster who hits me, kicks me, chokes me—well, “strangles,” technically. You “choke” on food, but your boyfriend “strangles” you until your body floods with animal panic.

Sarah Yurch lives in Brooklyn. Her day job is in book publishing, and she is also a trauma-informed yoga instructor and co-founder of First Person NYC, a nonprofit serving survivors of domestic violence.

Let’s Feel the Pain Together

“The villagers called the hospital ‘The Place of Sad Faces’ and many wouldn’t come here except as a last resort.”

Checking for Holes in the Multiverse

I pick out the universe where a bullet never fractured my skull bone.