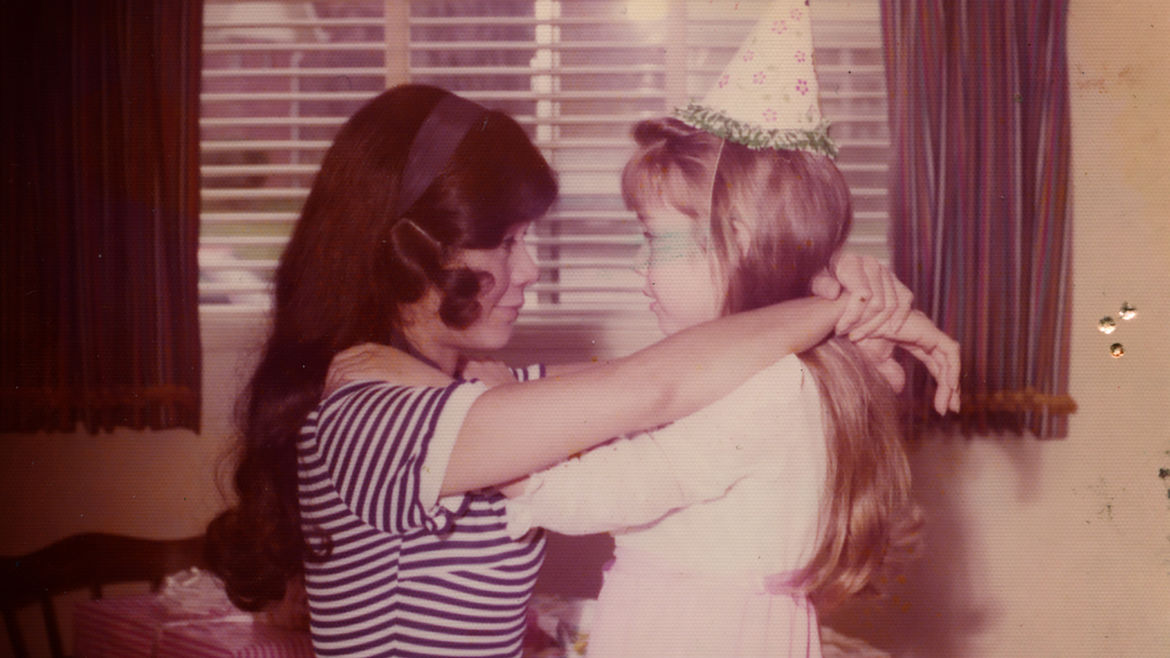 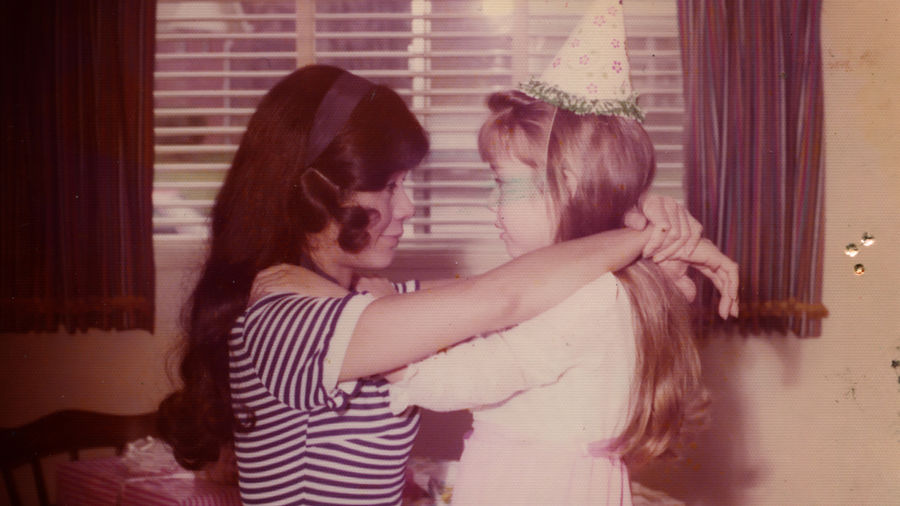 Of Course By Now You Know This Story
Ashley Nelson Levy

My mother perches her small frame on the tiny seat in the corner of the dressing room. I feel a little uncomfortable taking off my clothes in front of her. It’s been many years since we’ve gone clothes shopping together, and my body has changed. My hips are curvier, my abdomen soft and round. Still, we’ve done this many times before, ever since I was a child sitting in the corner while she tried on one beautifully printed dress after another, never worried that the store wouldn’t have enough choices for her petite frame.

Her spring rolls were always my favorite thing to eat—filled with meat, noodles, and vegetables, fried to a golden brown, and served with tangy fish sauce. I helped my mother make the rolls from a young age. These were my favorite times with her, when we’d spend the day together, side by side, and they grew more precious and few as the years went on.

When the spring rolls were done frying, my mother would pile them up on a platter, and I could hardly wait to consume them. She would always have one or two rolls and then stop, claiming she was full. I would keep going, eating seven or eight at a time. She would grow visibly agitated the more I ate. Sometimes she would say, “You don’t want to get a belly,” or “You want to find a husband someday.” Sometimes she took my plate away before I was even finished.

My mother and I argued frequently during this time, mostly because I chafed under her criticism and demanding nature. I was never respectful enough for her, never demure or acquiescent enough. She disliked my manners and thought I ate too much, like my father. Above all, I was not Vietnamese enough. Our conflicts were often rooted in our cultural differences—I would never know scarcity and want the way my mother had known it back in Vietnam. To me, it simply felt like judgment and lack of love. We grew apart to the point of estrangement many times. When I try to conjure any memory of her during my college years, I can’t. She just wasn’t there, and I didn’t much care.

Like many college students, at the time I ate whatever I could get on the cheap: thick bagels with cream cheese, heaping mounds of kung pao chicken, greasy, late-night New York–style pizza. I don’t know the date or time when it first occurred to me that I could eat what I wanted and throw it up, but I know it was dark and quiet. I know no one was around. I know that, as satisfying as it was to eat, it was even more satisfying to make all of it go away—the food, the anxiety, the self-doubt, the jealousy—at least for a while.

Envy feels a lot like binging—the more you give in to it, the worse you feel. When I looked at my mother, there was a nagging sense that her body, taut and small, just seemed to fit her, whereas I often had this dysphoric discomfort with my body, a feeling that I took up too much space in the world simply because I wasn’t thin enough. Objectively, I knew my body size was completely normal, but I was hardly objective.

For both of us, the world too often demanded that we both stay as small as possible, and I was unwittingly caught up in that dynamic. This is something that could have connected us, if I had realized it sooner.

I knew that Asian women’s bodies are often sexually fetishized, but I didn’t realize then that with my envy of my mother’s seemingly perfect body, the one that I would never have, I was doing something similar. To me, my mother’s lithe, lean body was something to long for, an object to be attained. We were both subject to society’s unrealistic expectations of women, and we both subjected each other to those expectations. (I belatedly looked up the woman who played the prostitute: a British actress named Papillon Soo, whose role is listed as “Da Nang Hooker” in IMDB. Having spoken French with my mother, who is fluent in the language, I remember that papillon means butterfly. Soo deserved a name in the film, and she deserved better than to be a punchline in a song.)

No longer Rosette, she is now simply “Grandma Rose” to my children. Her physical beauty still matters to her: She dyes her hair black, wears her favorite gold jewelry to go grocery shopping, and carefully applies mascara and lipstick every day. She is still beautiful to me, but she is beautiful in three dimensions. Maybe I am beautiful to her now too. But even if I’m not, it doesn’t matter. It’s enough to know that it never did.

Men Who Are Ready to Devour the Young

My changing body made me the object of stares and comments from men far older than my father.

I Wasn’t Supposed to Love Me

Nothing has gotten better—not the pandemic, not racism—but I know, and the Black women in my life tell me so, that everything will be alright.