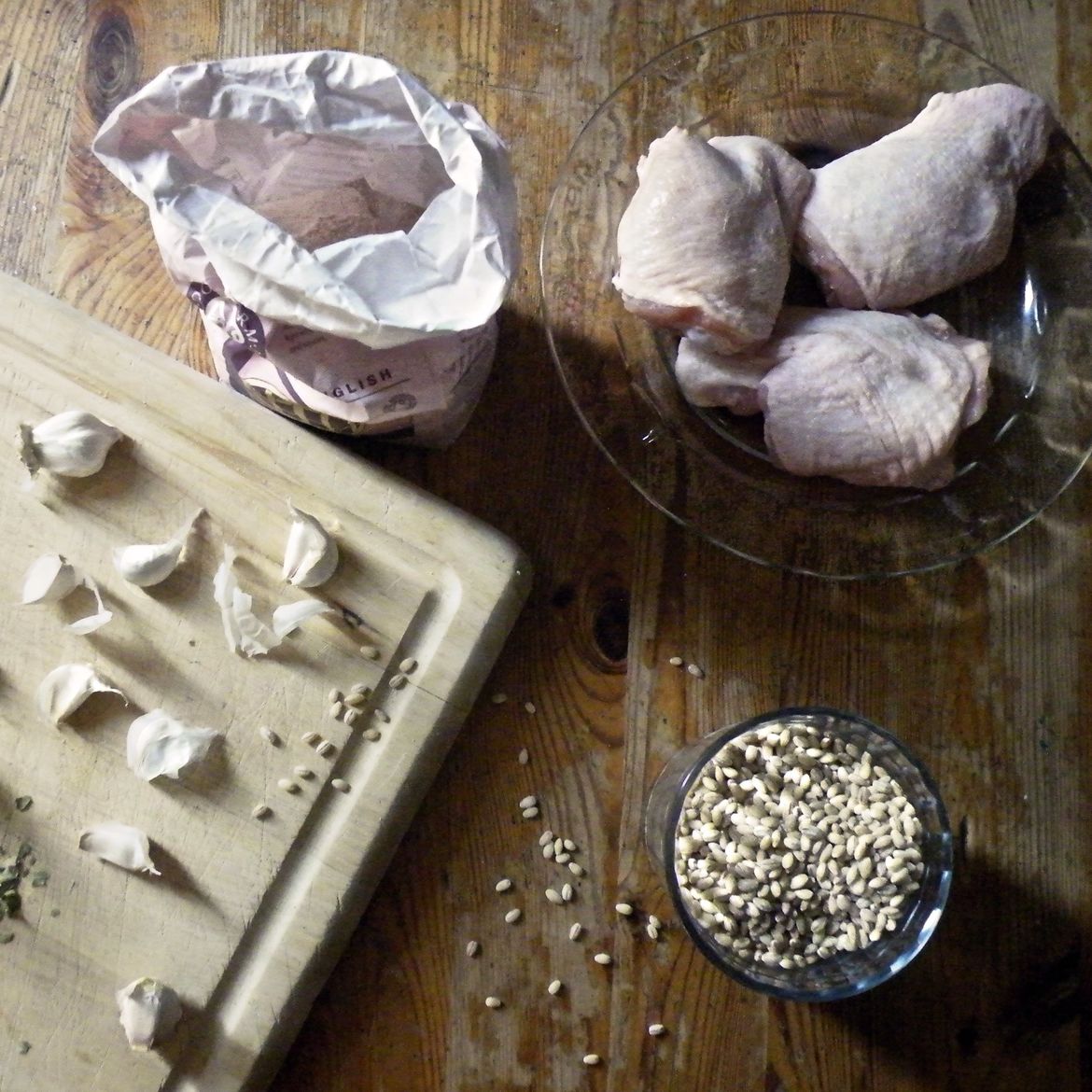 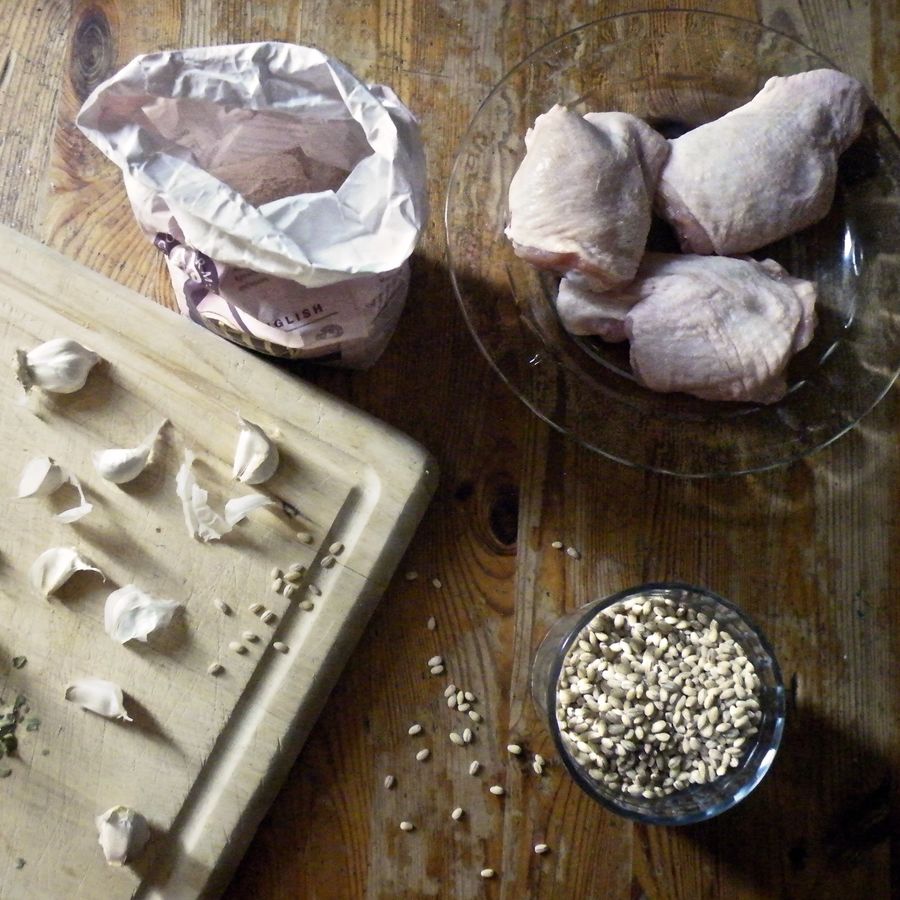 I’ve gotten better at eating since rehab, but I’ve yet to explore the pleasure of food; of preparing it and enjoying it.

Nancy refused to eat her chicken.

literally set my own kitchen on fire.