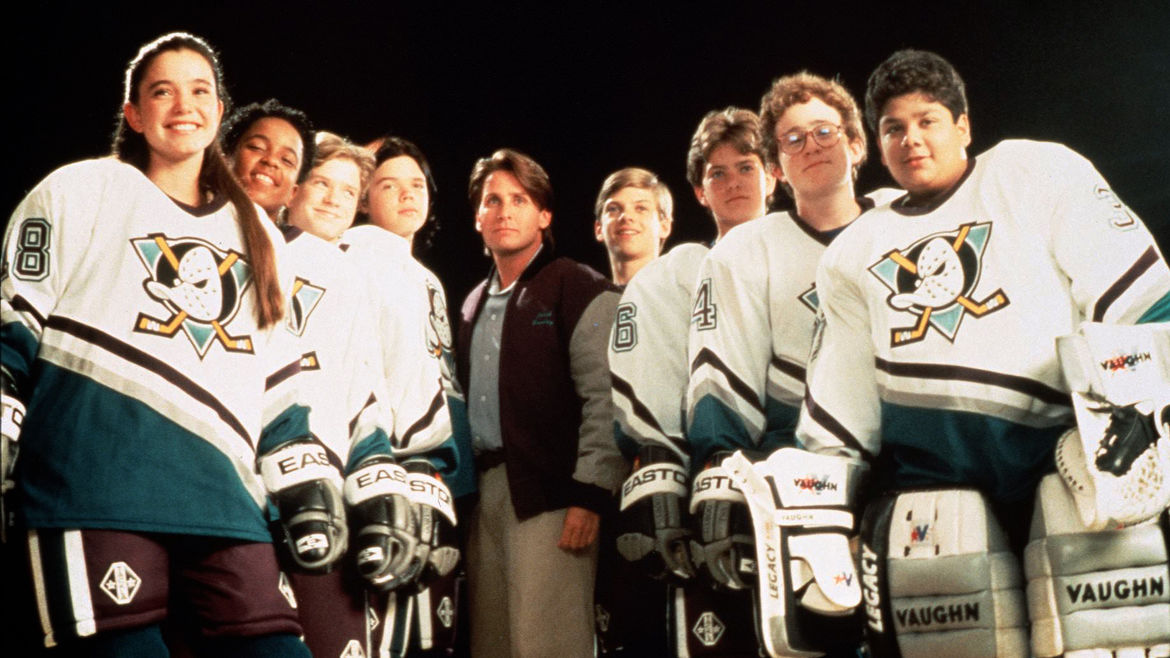 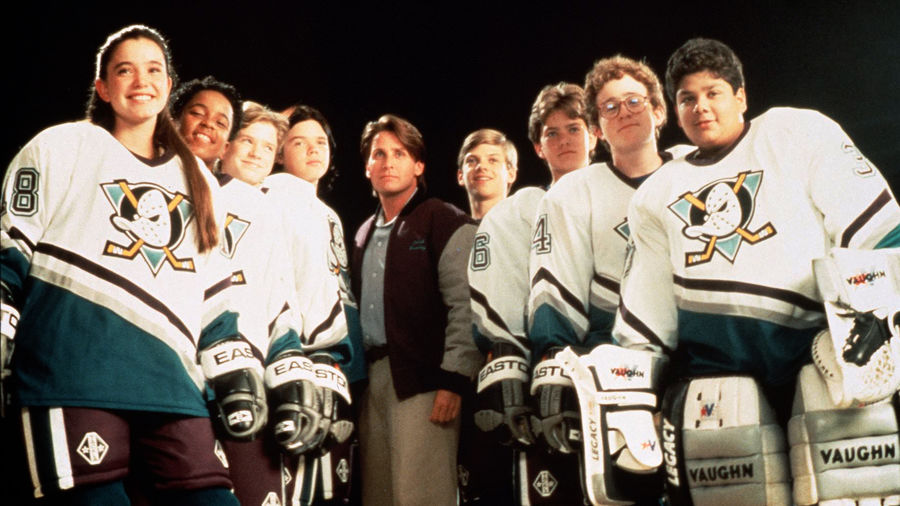 And have you been taking your medication

I couldn’t afford it

W-what we can afford doesn’t matter. What can you do for her ,

Leah Johnson is a 2021 Lambda Literary Emerging Writers Fellow whose work has been published in BuzzFeed, Cosmo, Catapult, and Teen Vogue among others. Her debut YA novel, YOU SHOULD SEE ME IN A CROWN was the inaugural Reese's Book Club YA pick and named a best book of the year by Marie Claire, Kirkus, and Publishers Weekly. Her sophomore novel, RISE TO THE SUN, is due out in 2021.