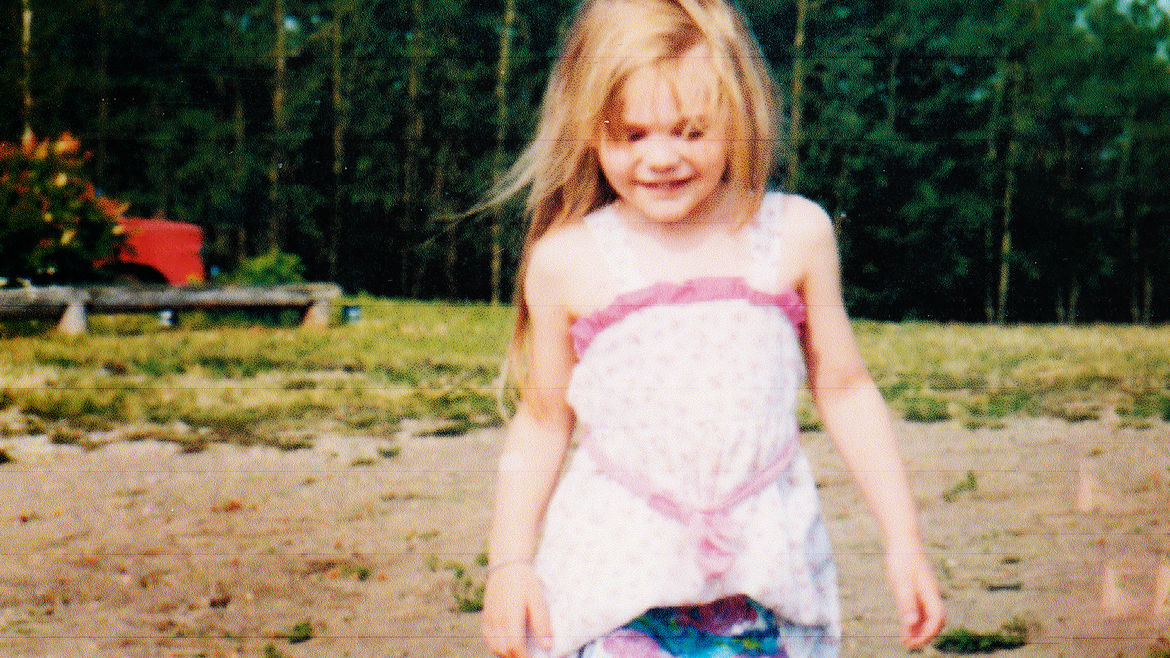 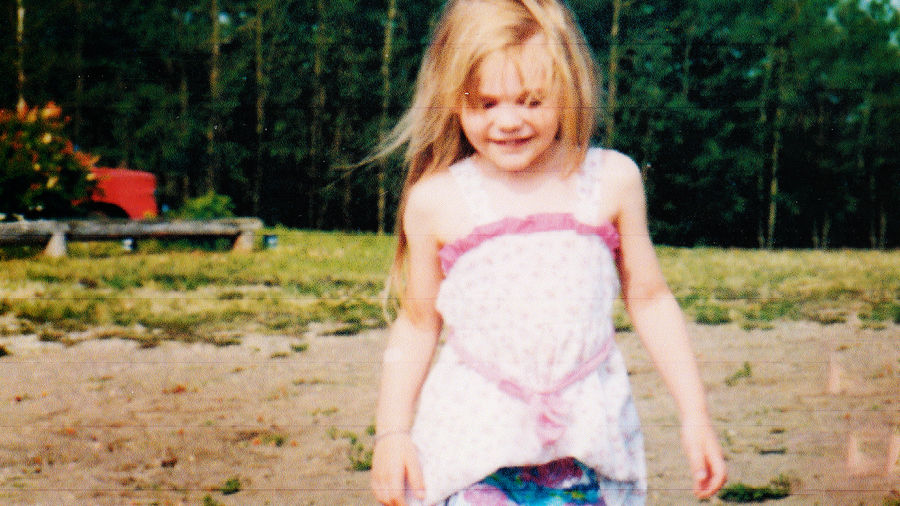 A Conversation with Brandon
Abby Higgs

My dad got up early on Saturdays, pressing my feet into tiny rain boots, throwing wool mittens and Ziploc bags of peanuts into his knapsack. Across the street, the woods were calling. Into the forest we’d slip, leaving behind the ranchers on our cul-de-sac, rusted kids’ bikes lying on the wet pavement. On Vancouver Island it’s always either raining or has just finished.

Why are you placing this child for adoption? Too young to provide her the lifestyle she deserves

Lana Hall  is a freelance writer based in Toronto, Canada. She is an MFA candidate at the University of King's College and her journalism and essays have been published in Post City, Spacing magazine, Parhelion Literary Magazine and elsewhere.

The email was proof that my biological father was looking for me.

Hiking Toward Koreanness: An Adoptee Returns to Her Motherland

Adoption is one of those forks in the road where many of us try to glimpse through the trees to the other path, the other world.