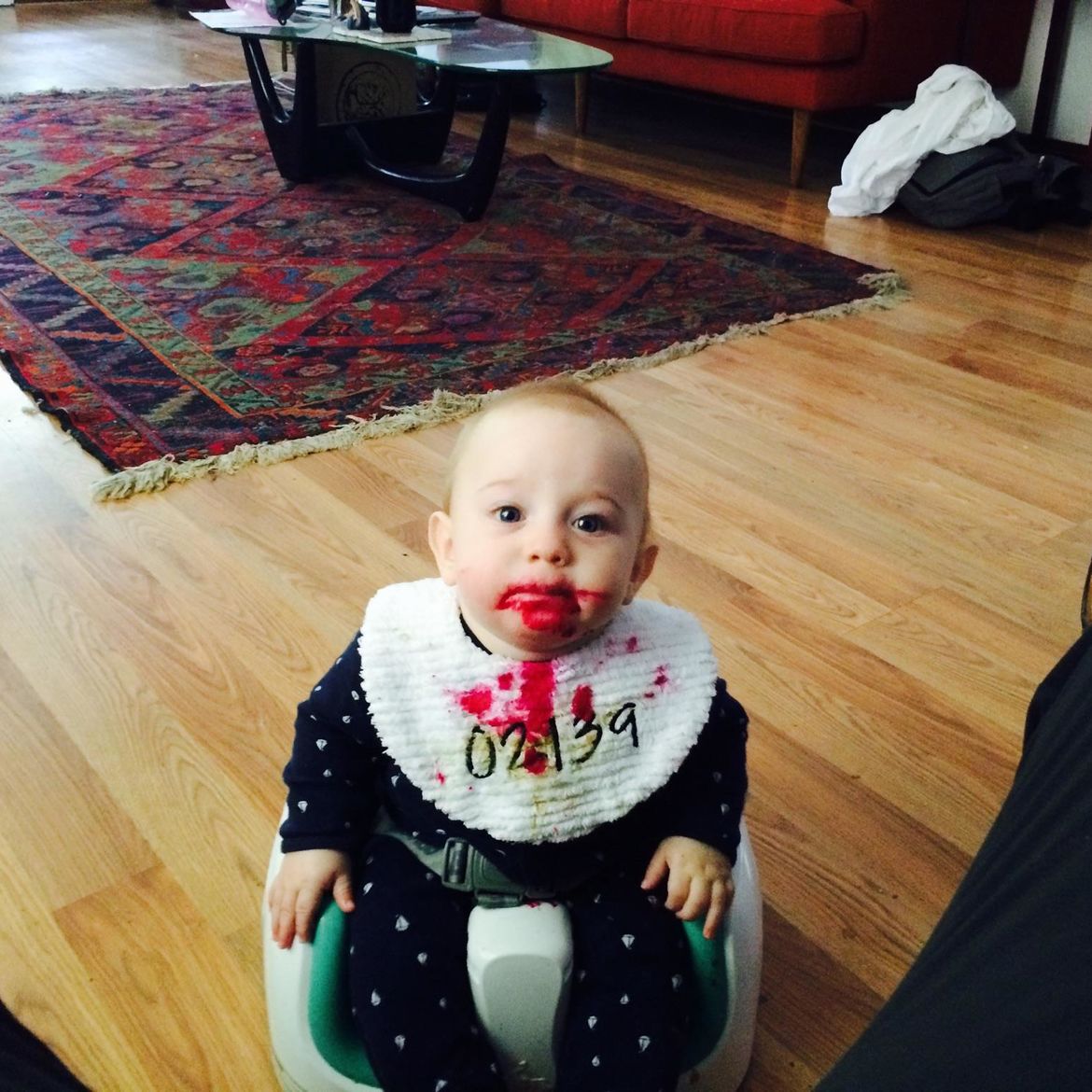 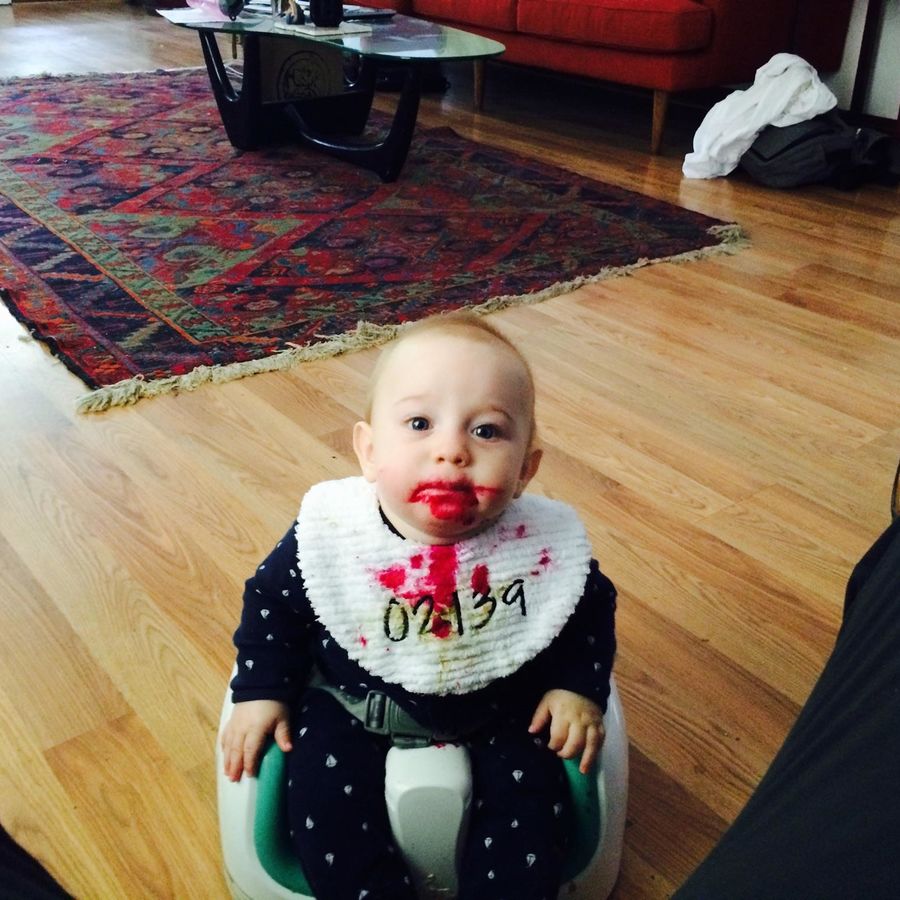 We’ve been in the Guillermo del Toro exhibit for five minutes when I realize it may not be the best place for a two-year-old.

The Hound of the Baskervilles Dracula. Dracula: A Counting Primer

Your nephew’s never been to our place.

No, you don’t understand. See, I want him to like it, because it’s who his mother and I are and what if he grows up and studies finance? What if we can’t control what he loves—and what he fears?

Adrian Van Young is the author of The Man Who Noticed Everything, a collection of stories, and Shadows in Summerland, a novel. See more at: adrianvanyoung.com.