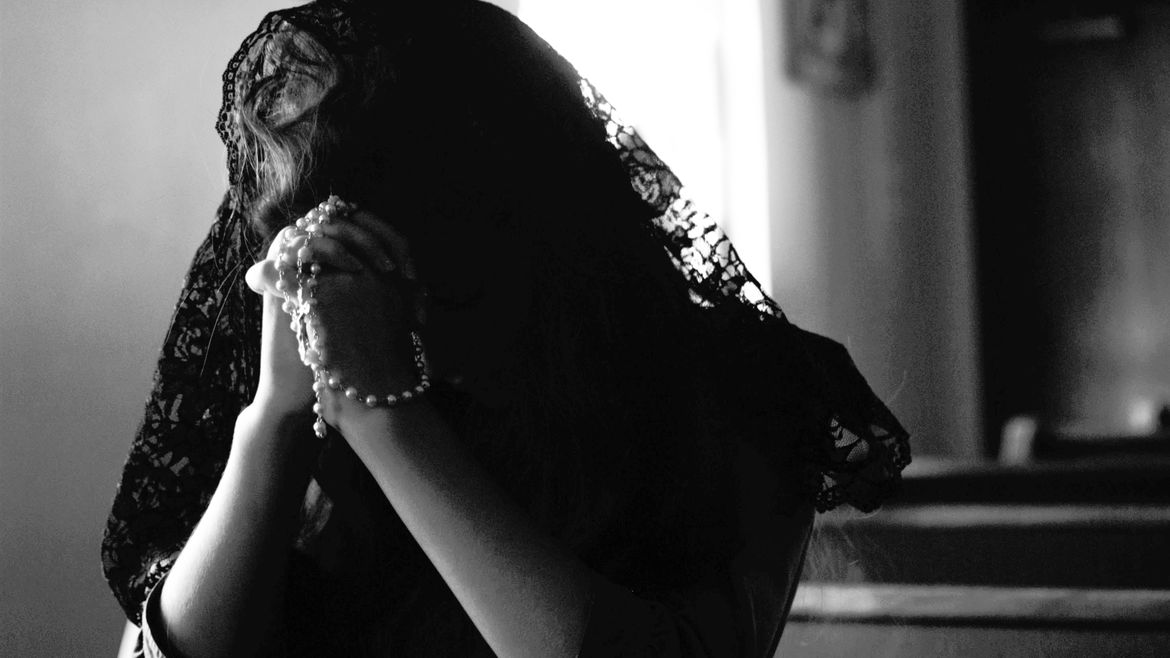 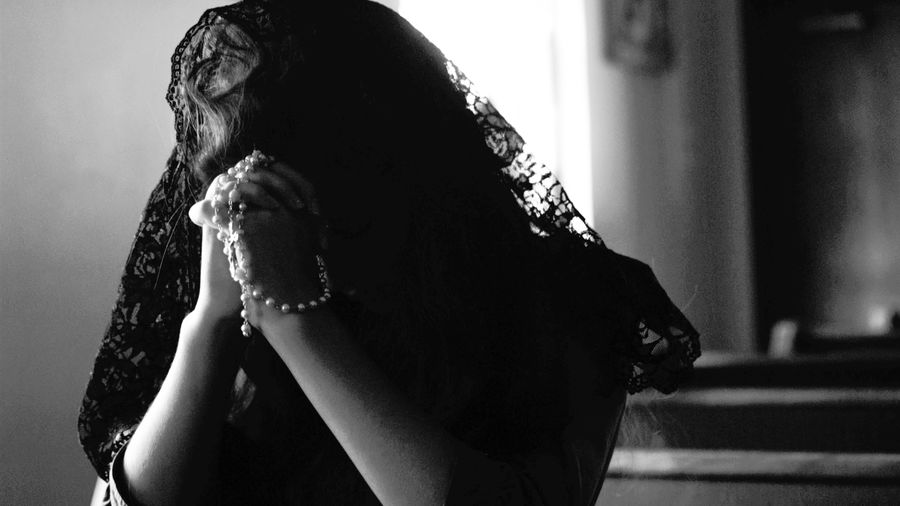 Photograph by the Fischer Twins/Unsplash

The Curse of La Llorona