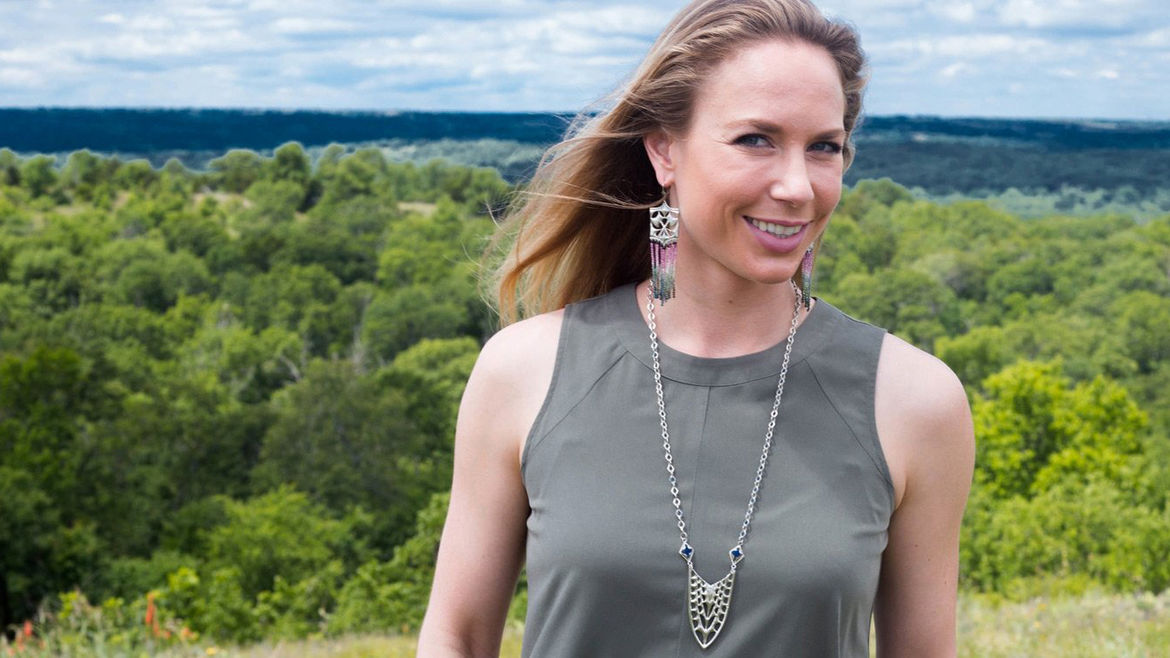 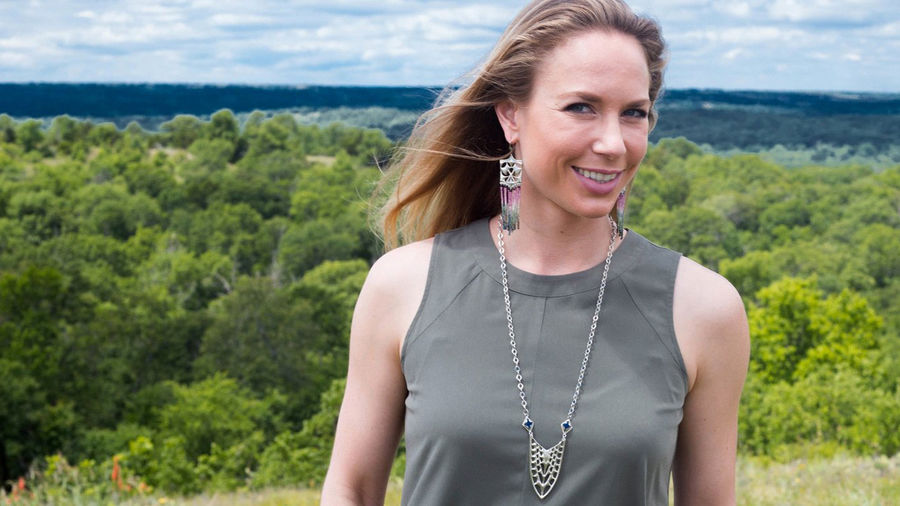 Though it’s early on a Saturday morning, the line outside the art market snakes down the block. As I get in line, I can’t help but notice the patrons: a sea of white, elderly faces, in large hats and sensible shoes, clutching programs and coffee as they fan themselves under the desert sun.

Adrienne Keene is a citizen of the Cherokee Nation, and is a scholar, writer, and the author of Native Appropriations, a blog about representations of Indigenous peoples in popular culture. She is on Twitter:  @NativeApprops

Through Doug, I realized, musicians and writers have in common an invaluable quality: We get better as we mature.