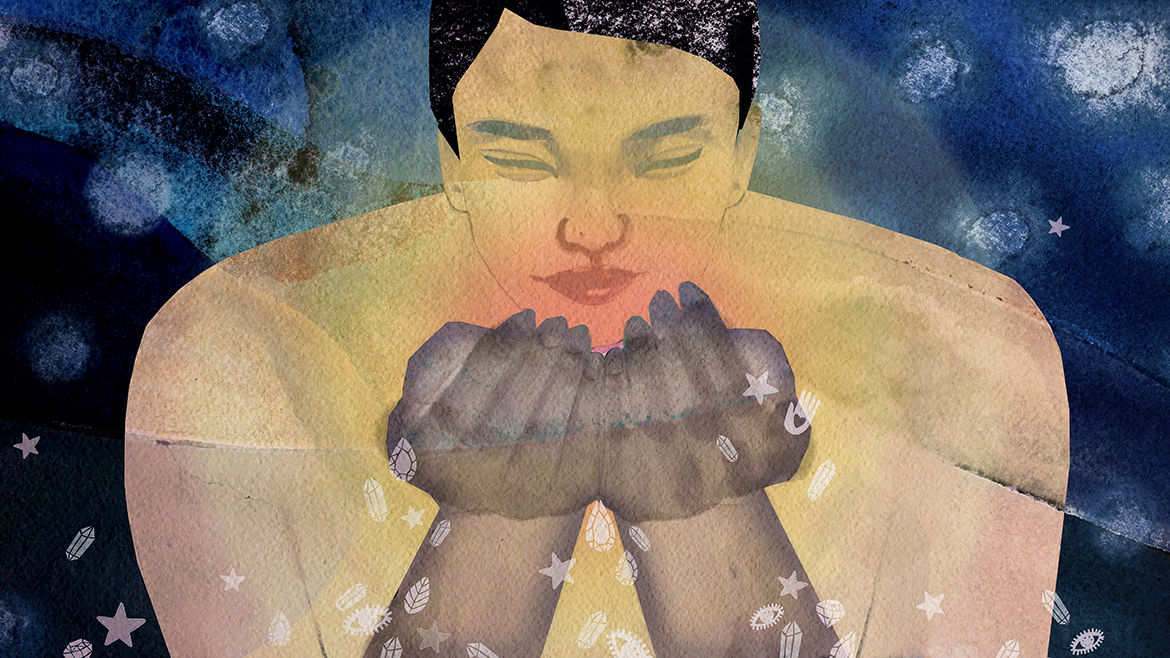 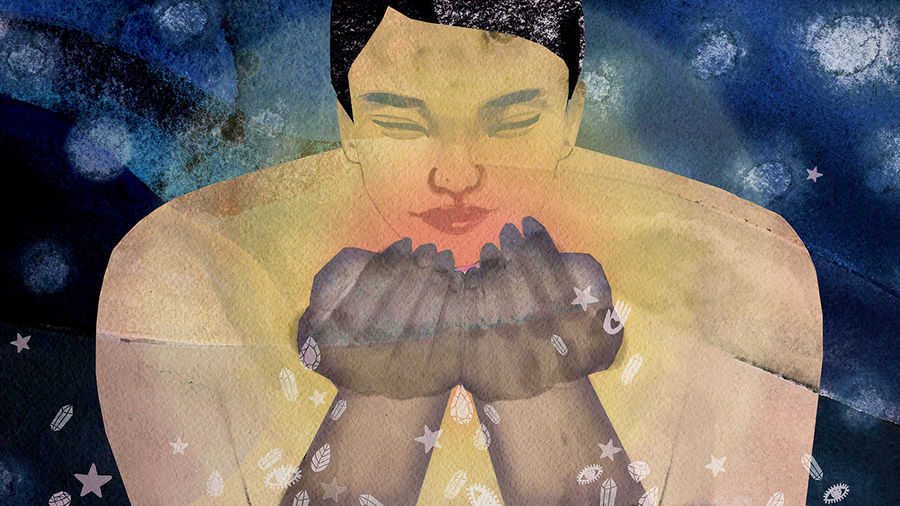 Alone in Wyoming, I Found My Place Through Karaoke
Jenny Tinghui Zhang