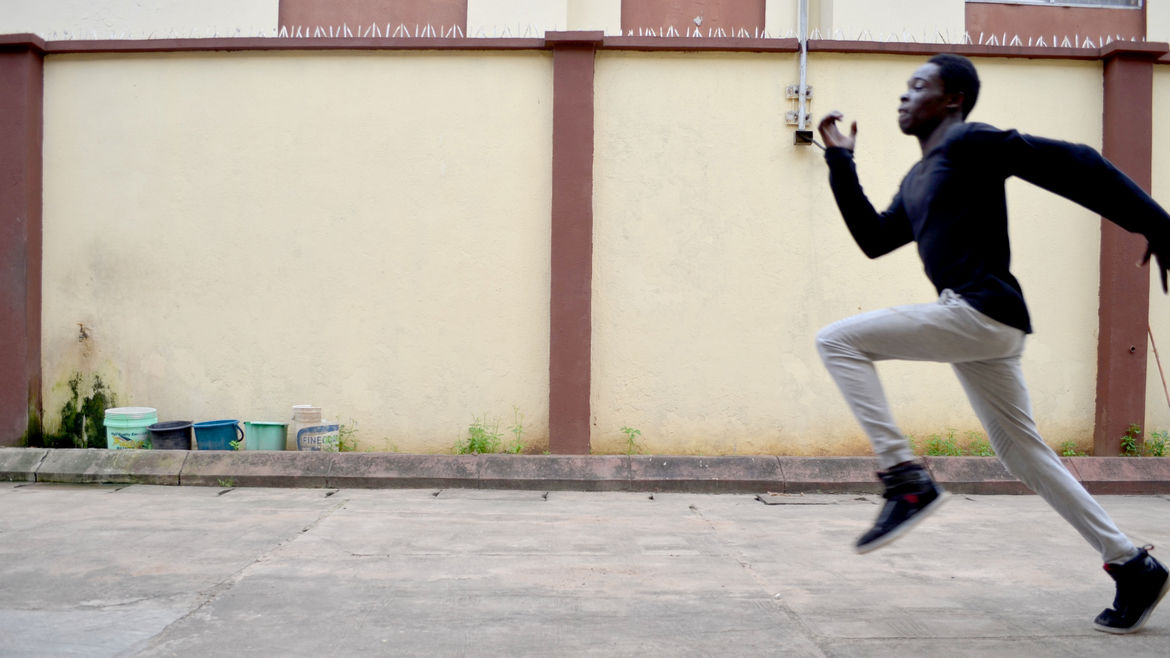 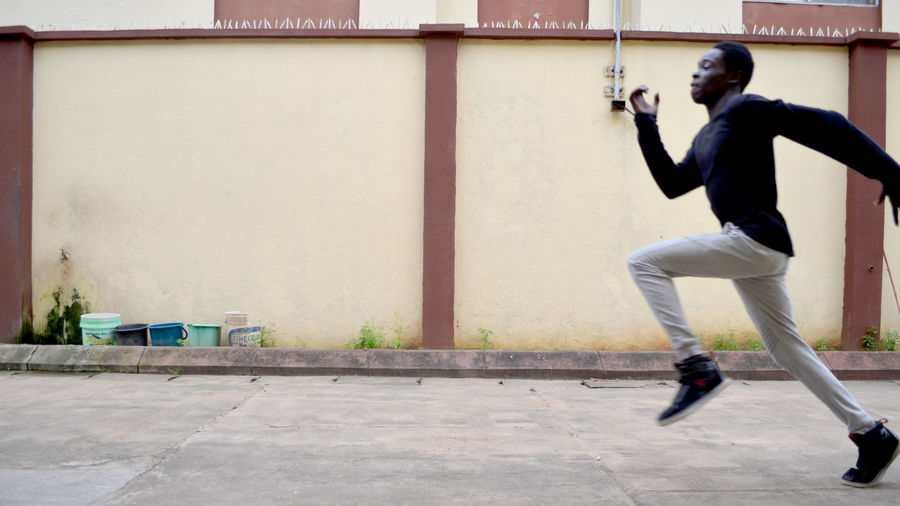 Sending My Son Out of America to Save Us Both

I didn’t want it to make sense—to send my children away for who knows how long—but I did need them to survive. I needed to survive.

Kimberly Seals Allers is an award-winning journalist, five-time author, international speaker, and strategist for maternal and infant health. A former senior editor at ESSENCE and writer at FORTUNE magazine, Kimberly writes on birth, breastfeeding and motherhood and the intersection of race, class and policy. She is the founder of Irth, a review and rating app for Black and brown parents to leave and find doctor and hospital reviews. Kimberly also hosts Birthright, a podcast about joy and healing in Black birth. Follow @iamKSealsAllers on Twitter, Instagram and Facebook.

Breakdancing Shaped Who I Am As a Black Man and Father

I discovered breakdancing in that VHS time capsule, and that was as close as I’d ever get to a culture that did not exist where I lived.