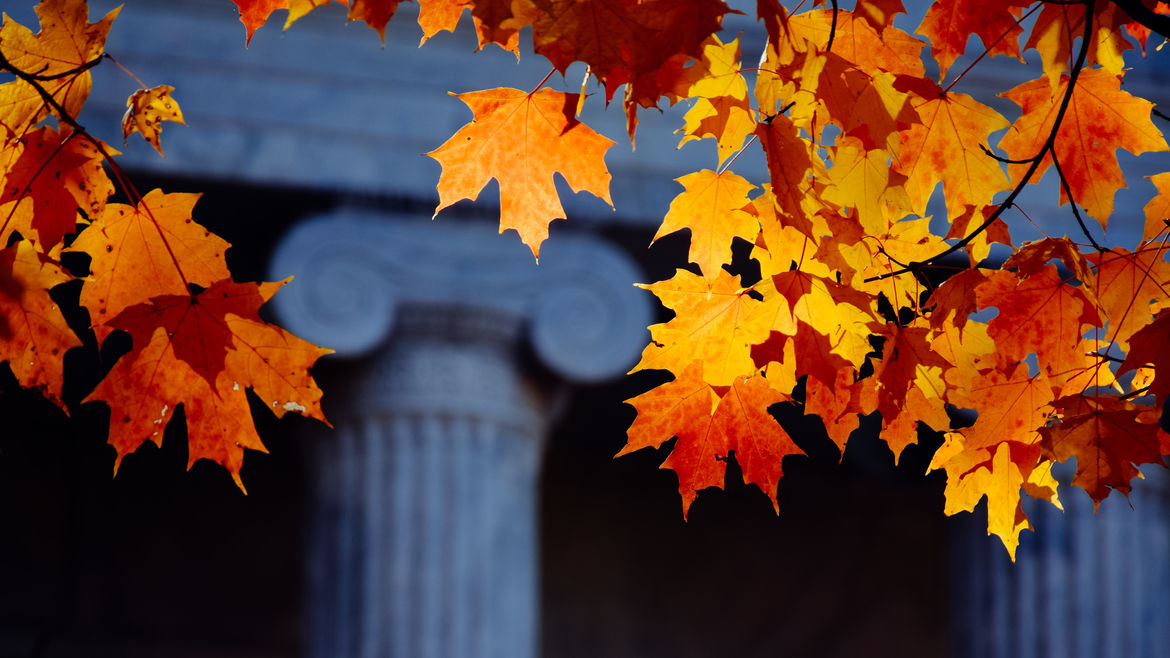 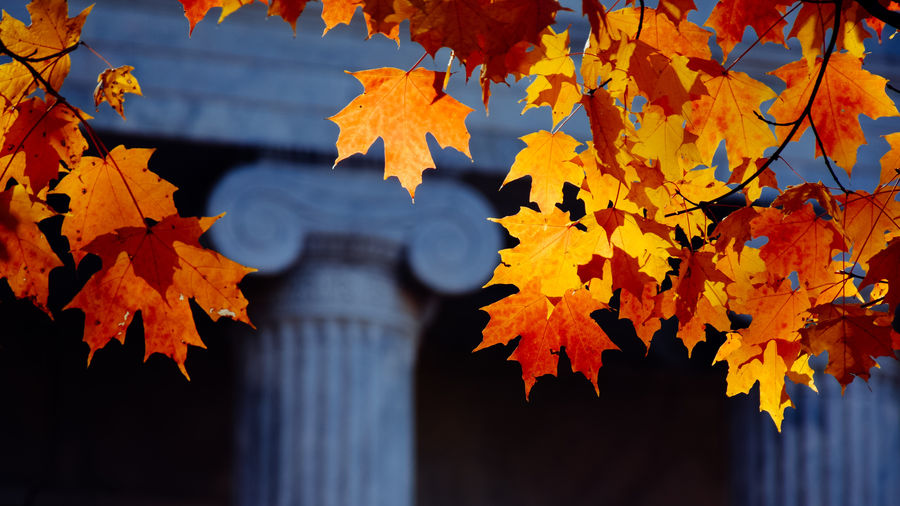 Watch meNever tell me I can’t do anything, ever againTry to hurt me, to stop me, and I’ll come back stronger than you ever imagined