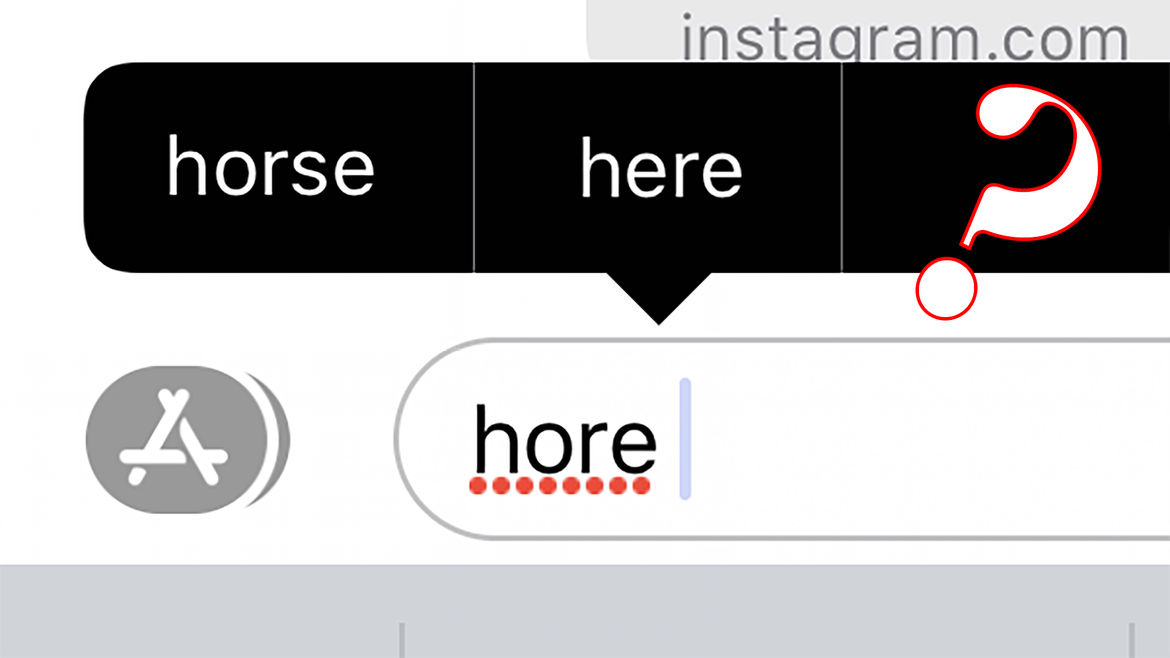 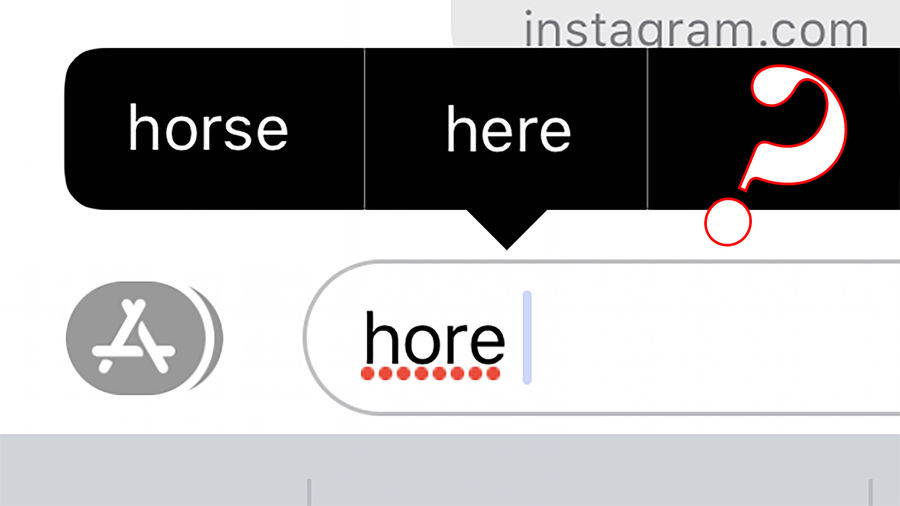 This isDialek :: Dialect, a column by Khairani Barokka on language, culture, and power.