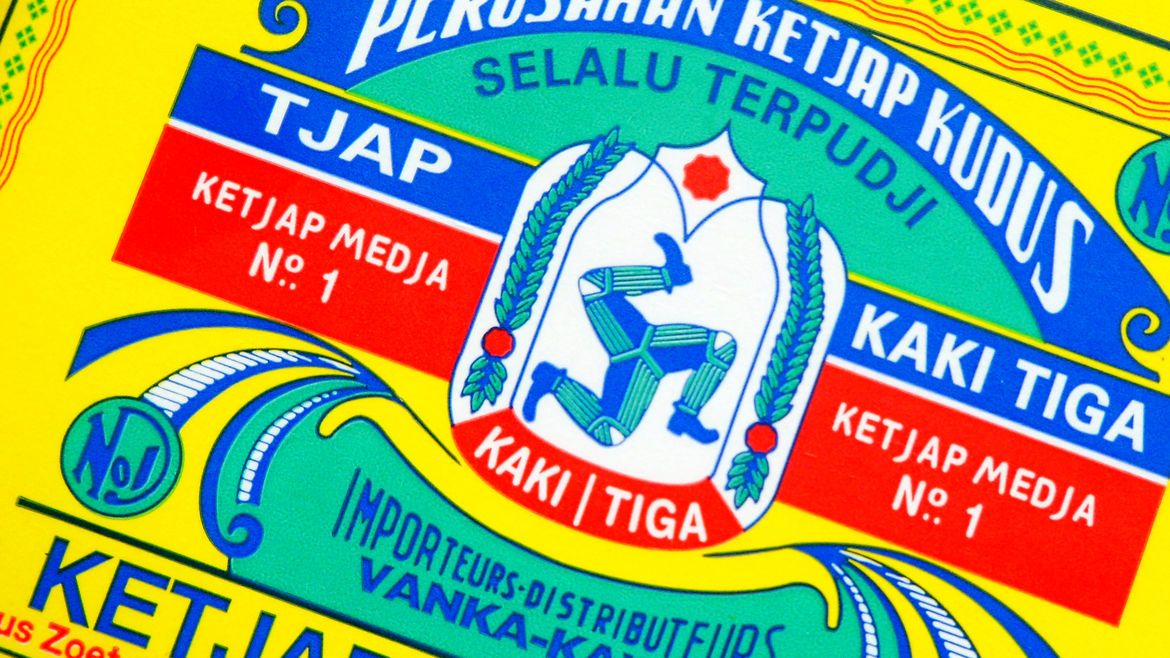 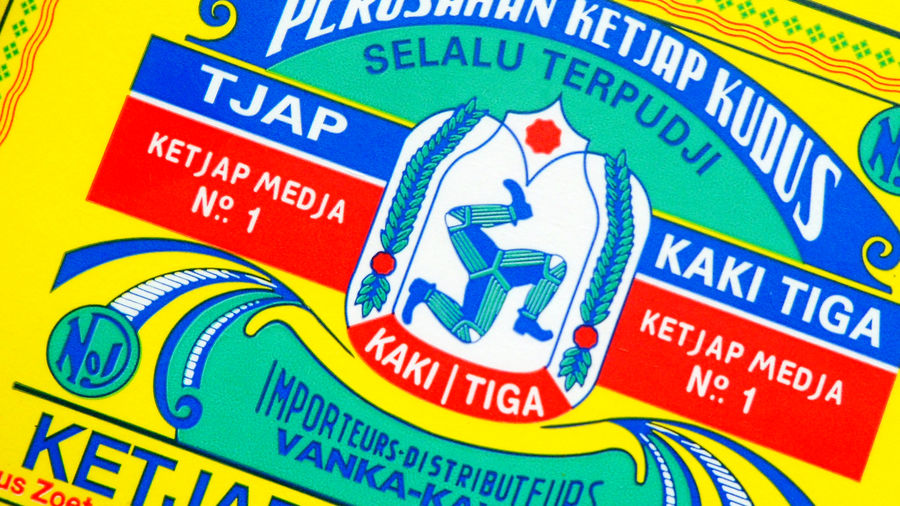 Photograph and label by Kaki Tiga

Elisabeth Sherman is a digital reporter at Food & Wine. She lives in New Jersey.