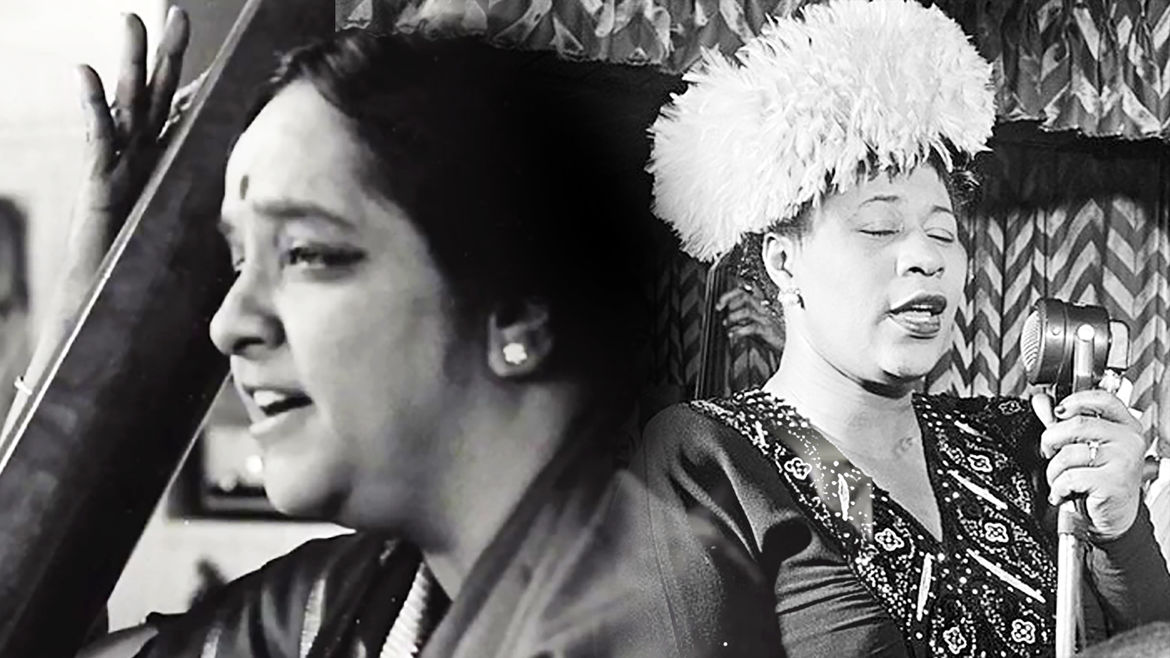 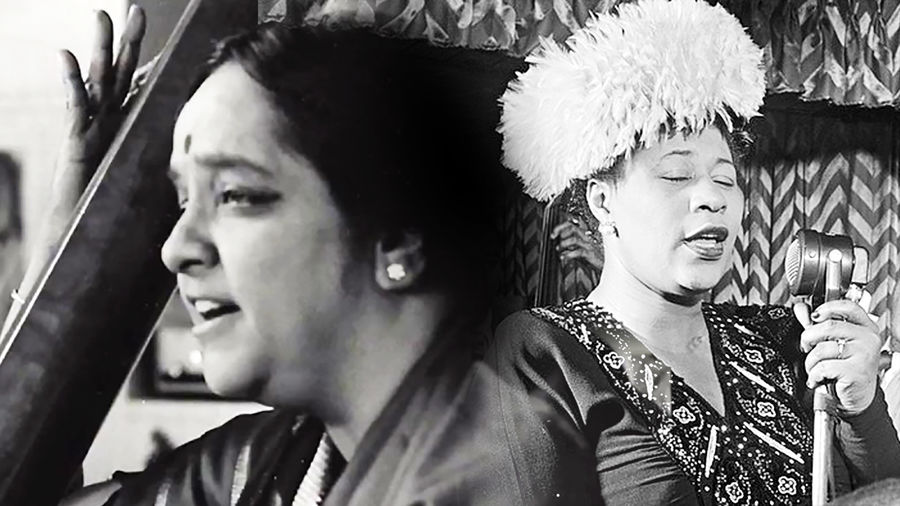 And my heart beats so that I can hardly speak,

And I seem to find the happiness I seek,

When we’re out together dancing, cheek to cheek.

Kavita Das writes about culture, race, feminism, and their intersections. Nominated for a 2016 Pushcart Prize, Kavita’s work has been published in Tin House, Longreads, The Atlantic, Los Angeles Review of Books, The Washington Post, Kenyon Review, NBC News Asian America, Guernica, Quartz, McSweeney’s, The Rumpus, and elsewhere. Her first book, Poignant Song: The Life and Music of Lakshmi Shankar (Harper Collins India) was published in June 2019. Kavita is also at work on a collection of personal essays. You can find her writing at kavitadas.com and connect with her @kavitamix.