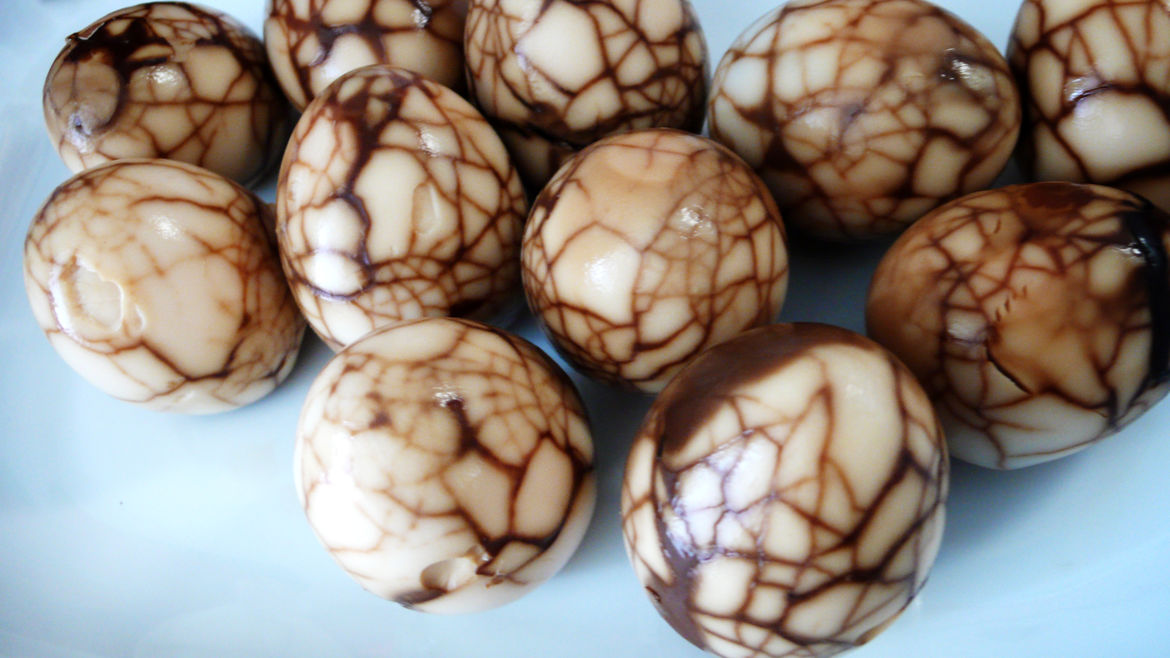 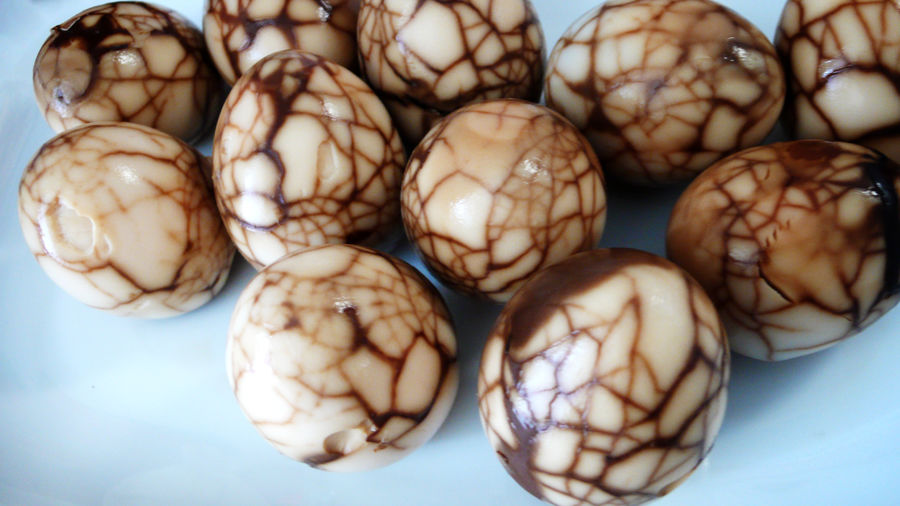 To Grow, To Burn Things Down, To Start Again
Vivian Lee
Columns | Diary Of A Reverse Immigrant

In the first weeks after my arrival in Taipei, I ate more of these eggs than I’d like to admit.