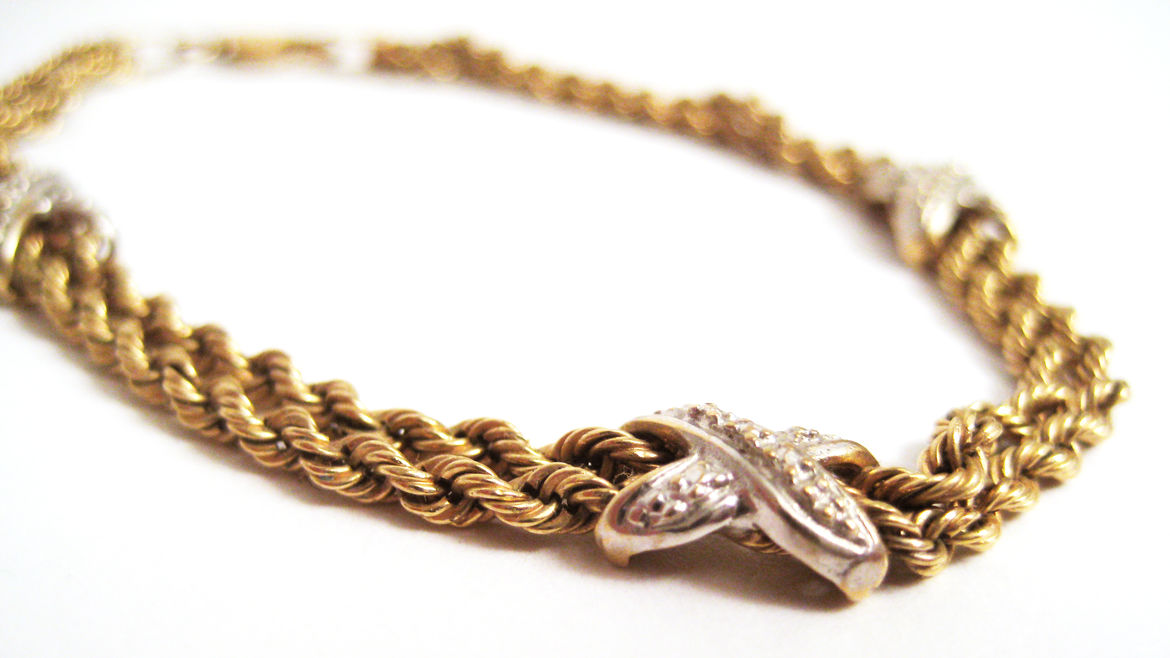 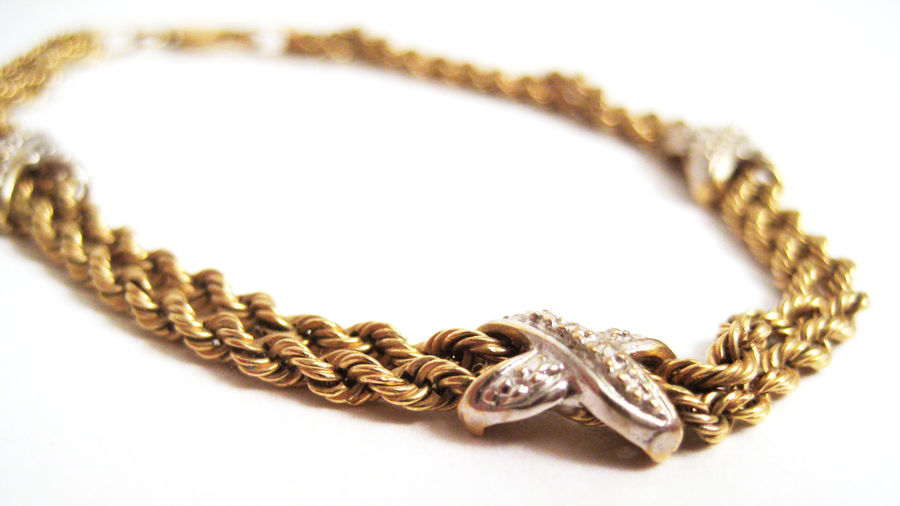 A Chronology of Touch
Kayla Whaley

listen to your gut

I awoke to him on top of me! Already fucking me!

Literally behind his back! He was so drunk he didn’t even notice.

How crazy is that?

The worst thing, was leaving that bracelet behind, all for a horrible one-night stand!

I’ve told this story before. I just have to tell it with a little bit more honesty.

How hard can it be?