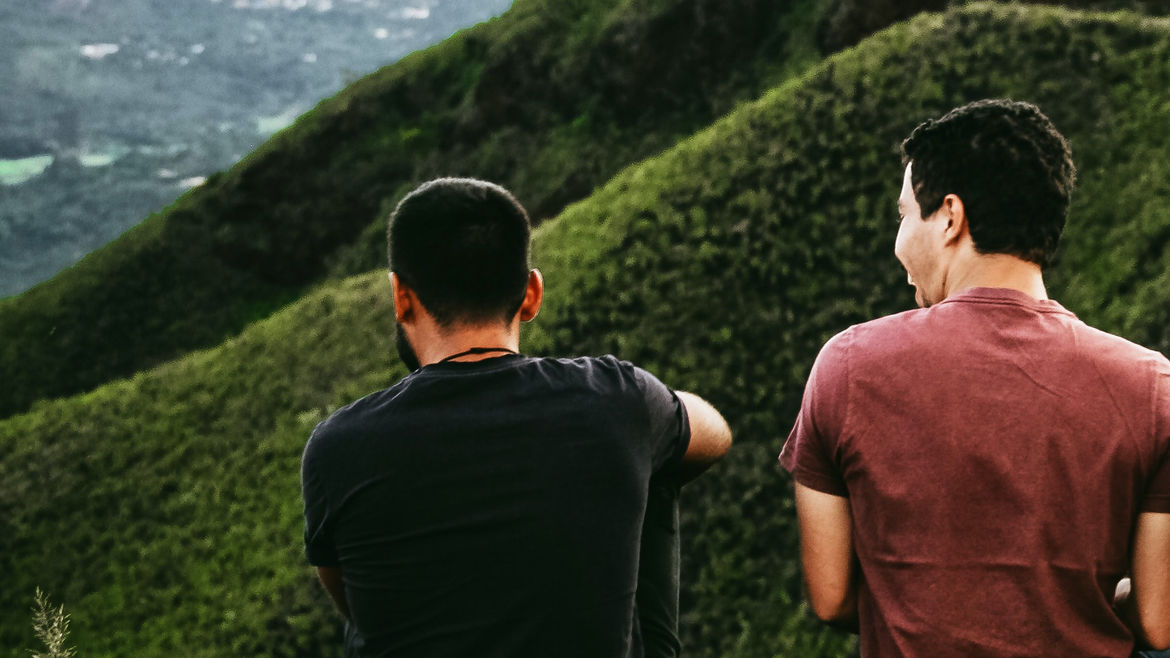 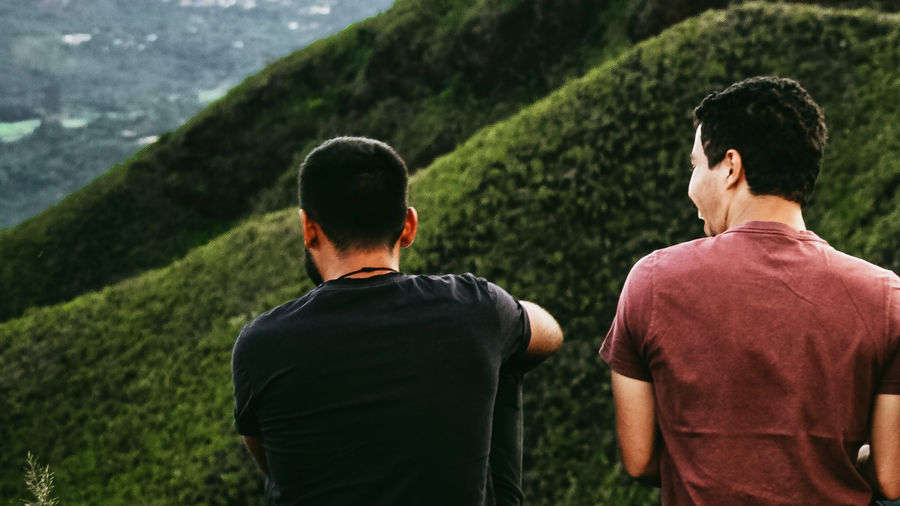 Some people really are prohibited to us. At 10 p.m. one night in the summer of 2016, a strange boy with what looked like a modeling headshot messaged me on Grindr. By then, Grindr bots had gotten alarmingly good. It felt like one of those times I’d pick up the phone from an unknown number, hear what sounded like a real person on the other end, and after saying nothing I’d hear: “Hahaha! Of course I’m real, don’t be silly!”

So you ran away with your heart . . . but just know that I want you BACK!I’ll take the fall and the fault in us, I’ll give you all the love I never gave before.

billowedCall Me By Your Namen+1

Kamil Ahsan has a doctorate in Biology from the University of Chicago, and is currently a doctoral student in History at Yale. He is also a journalist and writer whose work has appeared in NPR, The Nation, LARB, The Rumpus, The Baffler, and Hobart, among others. Follow him at @kamuleosaurus