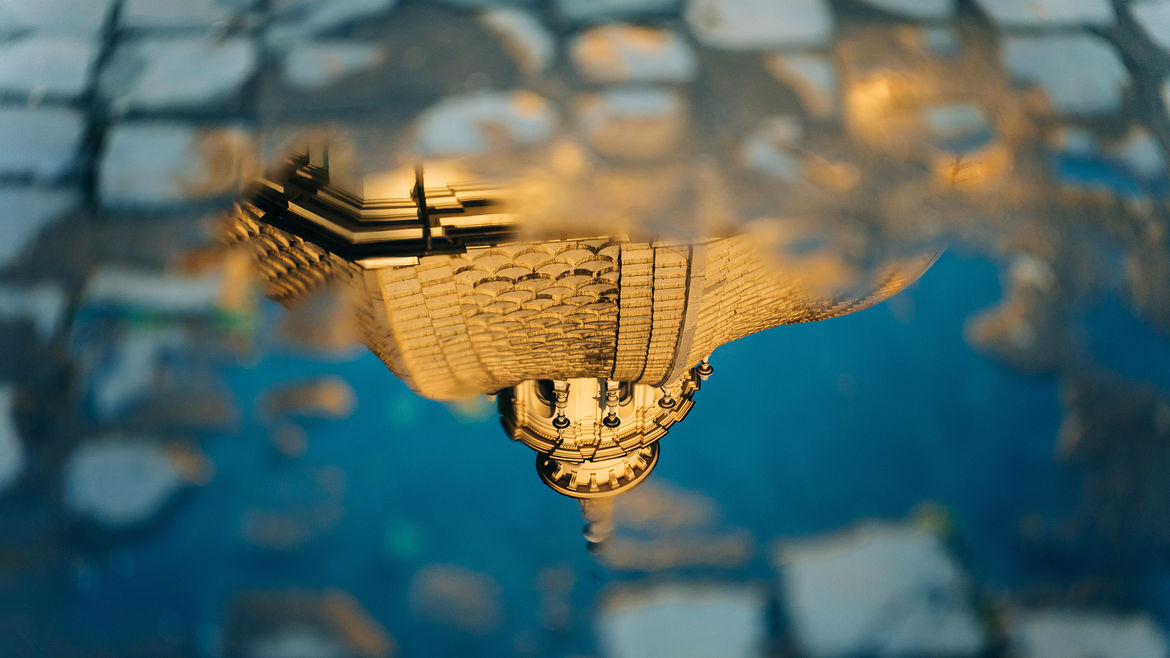 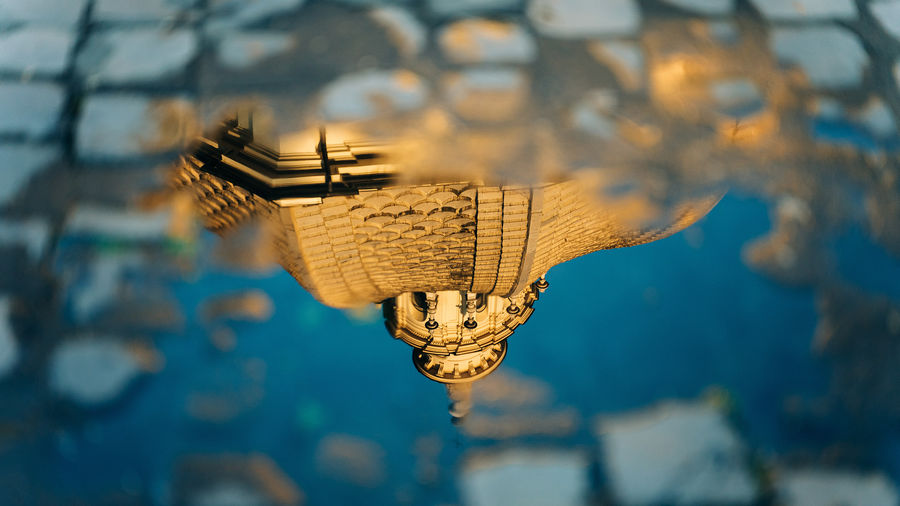 My Higher Power Is an Airport
Lindsay King-Miller

My Own Personal Contagion
Hannah Walhout
Places | Arrivals And Departures

Julie Chen's fiction and personal essays have been published in Hobart, The Margins, X-R-A-Y, and CHEAP POP. She also writes poetry, and makes music under the name Slime Queen. She is a Fulbright Fellow and a graduate of Princeton University.

“My personal story needs to give way to something greater”: A Conversation with Anna Qu

“I don’t want the reader to walk away feeling the cruelties that have been inflicted on me; the stake isn’t my personal pain.”

“I navigate New York by means of accumulated memory.”

Leaving on a Jet Plane: On Life in Airports and Coming Home

The temporary thrill of flying around the world without consequence.