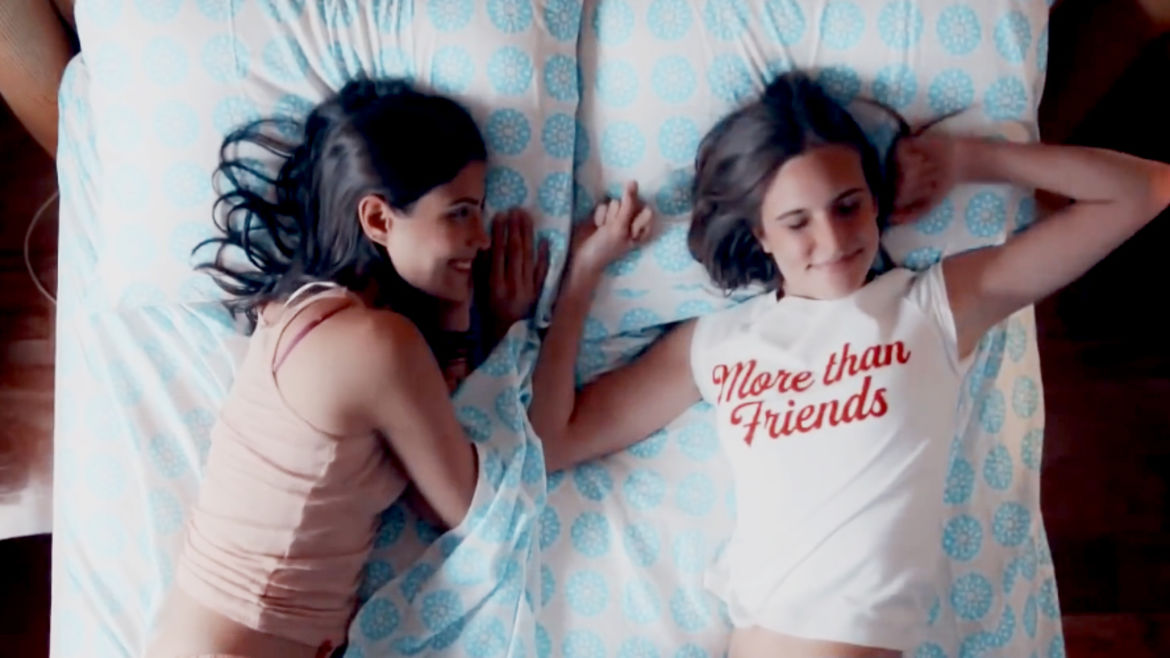 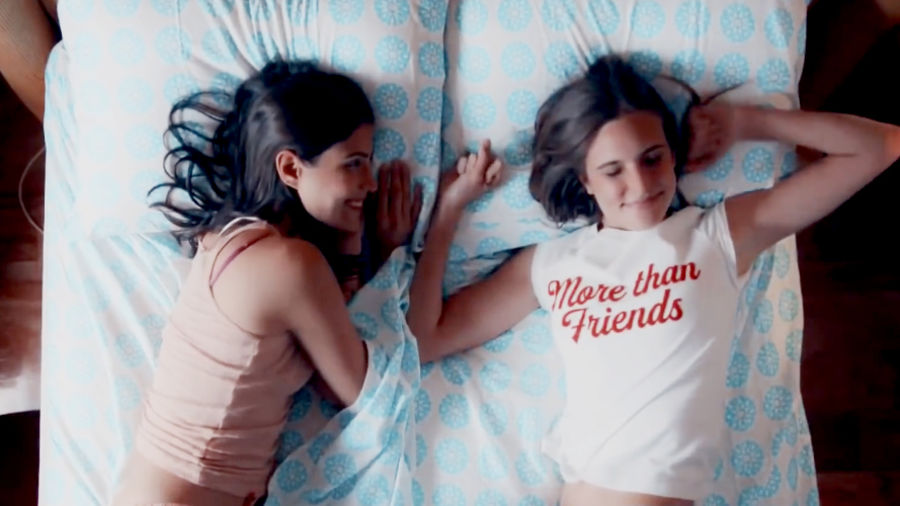 Falling in Love and (Finally) Finding Queer Representation on a Telenovela

I know that their lips are touching, and that this is the first time it’s ever happened on a free-to-air telenovela.

Valentina Carvajal wants my attention. She’s sitting in a luxurious kitchen, all sleek surfaces and sharp angles, in a house lit like a telenovela set. That’s exactly where she is, where I see her as I walk by the TV. She’s as thin and translucent as the slice of bread in her hand, her fair hair long like the gauzy veil of a European Virgin Mary. The fire of her blue eyes breaks through the smokiness that surrounds them. “The makeup artist gave me this look,” she says.

I don’t have to accept these scraps.

Yuly was born in Medellín, Colombia, and came to the States nearly twenty years ago as an asylee. Her writing has previously appeared in Zone 3, PRISM International, and Natural Bridge.  She is an Iowa Writers’ Workshop graduate, a MacDowell fellow, and an Assistant Professor of English at the University of Tampa.

“I heard it at a small Manhattan club in 1981, a time of costuming, pretense, and fancy-shaped Day-Glo-colored hair.”

“I cannot reverse time, but I can always go back.”