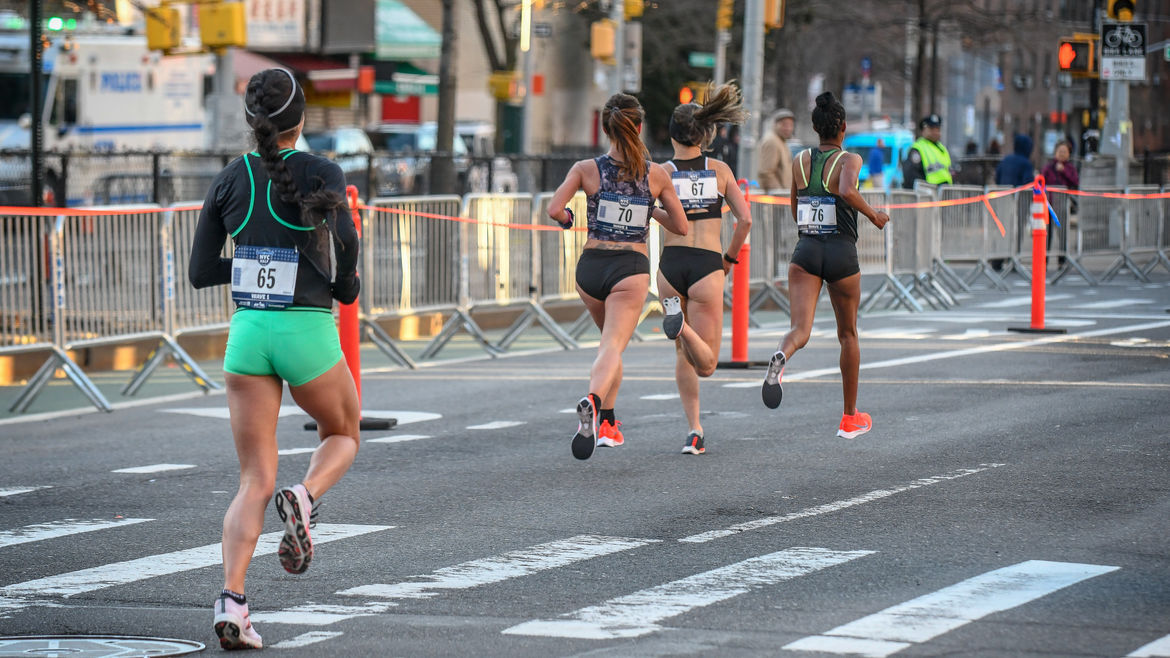 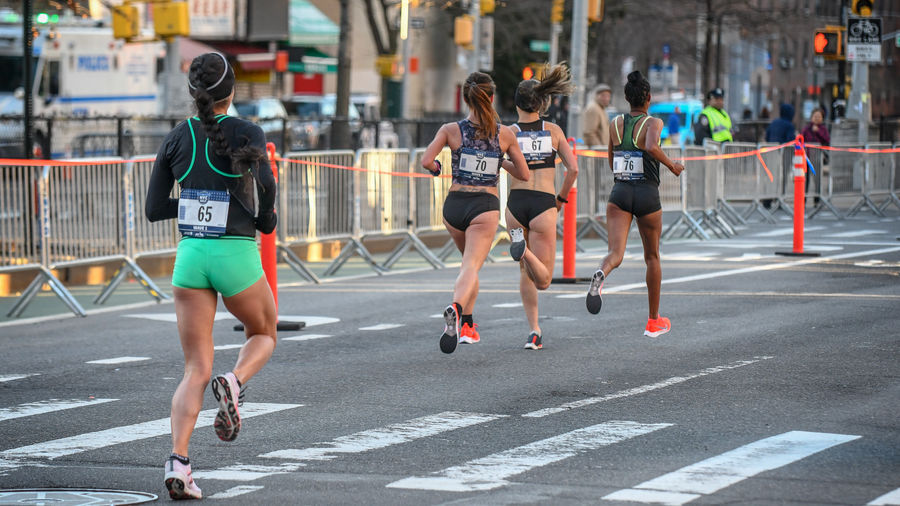 An Enzyme and a Marathon Gave Me Hope After My Assault

I decided to try to find a more complete scientific narrative about trauma instead of accepting damage as a foregone conclusion.

In 2017, after graduating with a degree in neuroscience, I ran the New York City Marathon in the pouring rain, a race that holds a special place in my heart. The crowds at the base of the Queensboro bridge made my heart swell when I heard them cheering from a mile away. As I flew across the finish line, “Alive” by Sia was blasting from the same iPod shuffle I had used during that first run after my assault.

Joya Ahmad received her B.A. in neuroscience from Columbia University and is currently applying to medical school. When she's not writing or studying, she's probably running in Central Park. Her work has previously appeared in Autostraddle. Follow her on Twitter @many_themiles.