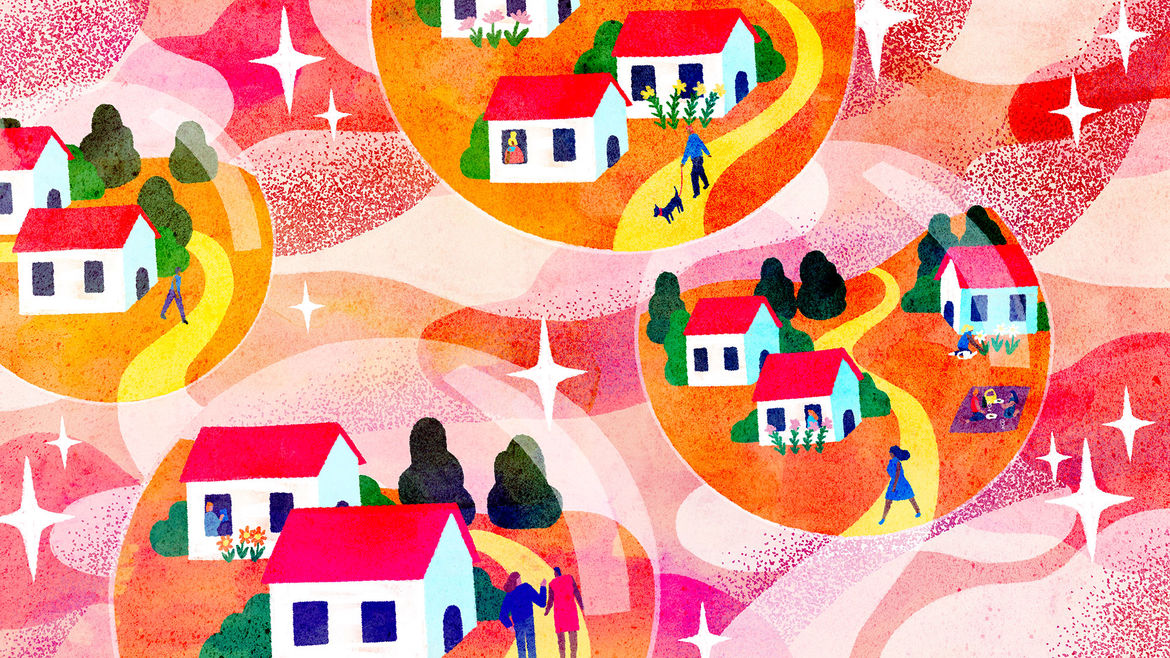 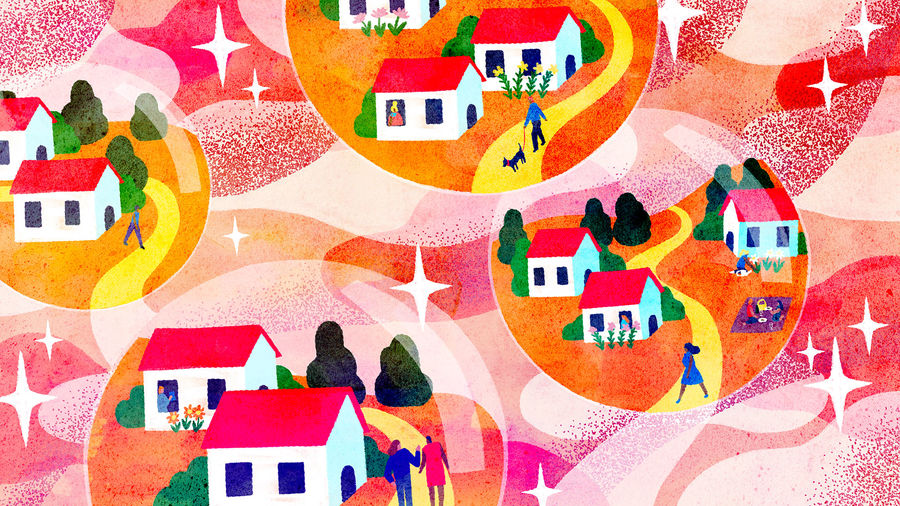 The Rancher Who Refused to Leave: A Fukushima Story
M.W. Larson

How Citizens Pitched in After the Mexico City Earthquake
Michelle Wallace

What Would It Mean to Live in the Clouds?

If one can dream up a better future for humanity or for whatever species humans evolve into, why replicate the past?

Joelle Renstrom is a science and tech freelance writer who focuses primarily on robots, AI, and space exploration. She's been published in the Washington Post, CNN, the Guardian, Slate, New Scientist, and NASA's Astrobiology site. Her collection of essays, Closing the Book: Travels in Life, Loss, and Literature was published in 2016. She teaches writing at Boston University.

How My Students Have Given Me Hope Since the Election

“I generally try to keep politics out of the classroom, but this year it hasn’t been possible.”

“What is the average life span of a species? Of a family?”

A Profound Desert Monument, or the Most Useless Tunnel in the World?

Burro was regarded by his contemporaries as a crazy person.