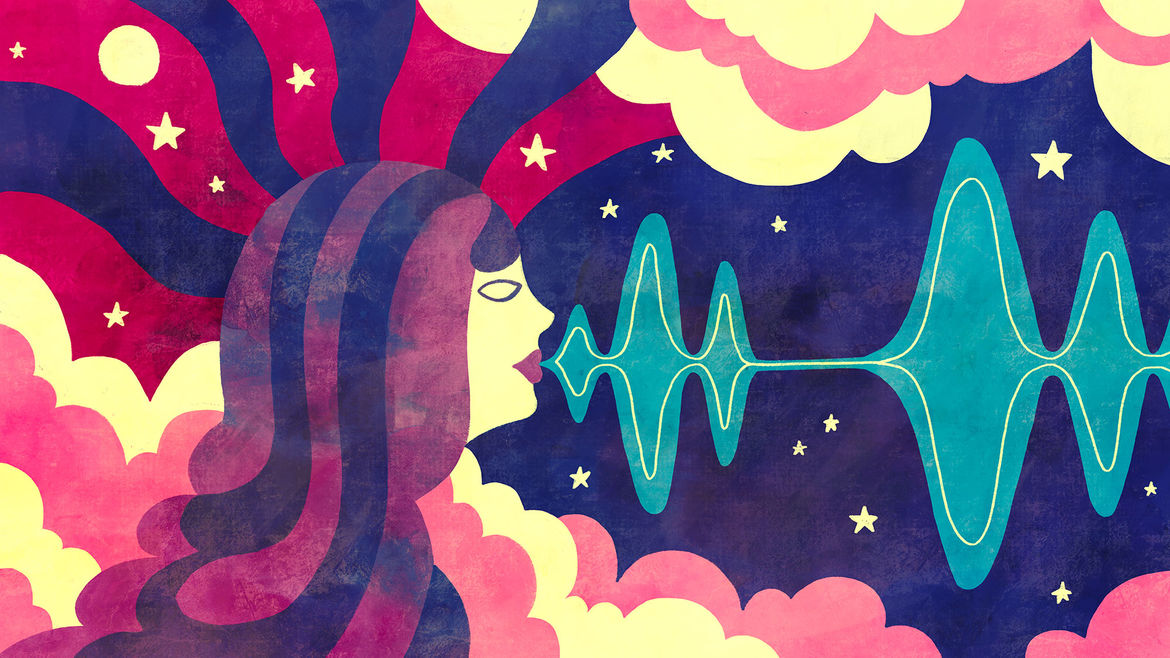 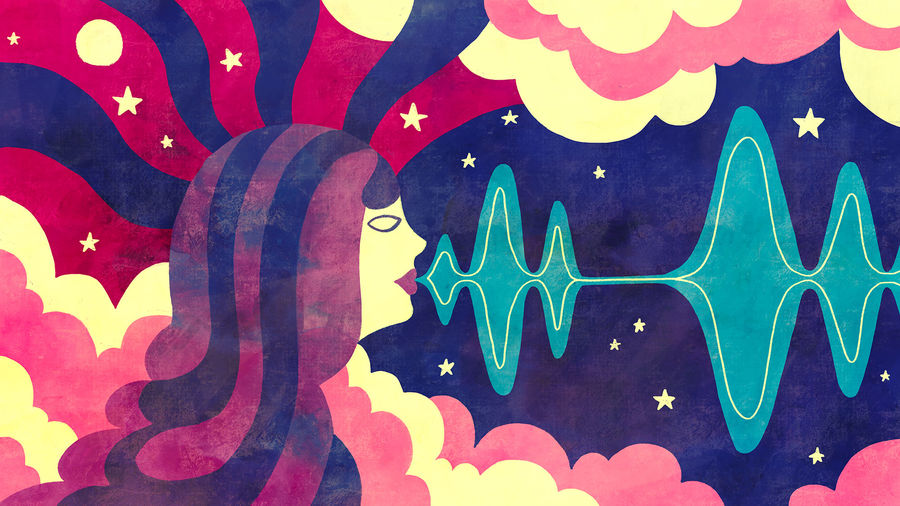 These are the last days of what I’ve known as human talking.

reallywith the doctor who worked on Adele

“This is a good thing,” she says, smiling, wrapping up. She expects I’ll heal completely within the year.

How the hell am I supposed to stop talking and keep working. I’m fucked.

What’s the point of stopping now,”

Jennifer Romolini is an editor and writer living in Los Angeles. Her next book is about the connection between trauma and ambition.